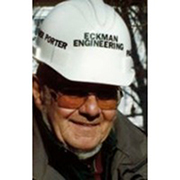 He was born in Weymouth, Massachusetts on August 20, 1933, the son of Harold and Dorothy Porter.

Palmer was very proud of serving in the United States Air Force during the Korean War. He was a member of the American Legion Post #40. He loved fishing, golf, football, and woodworking.

There will be Military Honors conducted by the American Legion Post #40 at a later date.