Turn your card on or off from your smart phone

Franklin Savings Bank (FSB) recently rolled out CardValet, a mobile card management application that helps reduce fraud by allowing debit cardholders to proactively monitor accounts using their smartphone, as well as control how, when, and where their FSB debit card is used. CardValet is available for download in the Apple App or Google Play stores. […]

Spaghetti at 5 PM, meeting at 6 PM

New Hampshire Electric Cooperative (NHEC) will hold its 77th Annual Meeting of Members on Tuesday, June 14, 2016 at Prospect Hall on the campus of Plymouth State University in Plymouth. All Co-op members are welcome to attend. A spaghetti dinner, catered by Sodexo Catering, will be served starting at 5 p.m. A suggested donation of […]

Bar Harbor Bankshares and Lake Sunapee Bank Group have announced that they have signed a definitive merger agreement pursuant to which Bar Harbor will acquire Lake Sunapee in an all-stock transaction valued at approximately $143 million, or approximately $17 per share. The market-expanding merger is expected to create efficiencies and strategic growth opportunities for both […]

Franklin Savings Bank will host a free paper shredding event on Saturday, June 4, from 9 AM to noon at its main office in downtown Franklin. Anyone interested in safely destroying old documents and confidential files are invited to stop by the office. “We are pleased to partner with Katherine Broughton-Zink Bookkeeping and Tax Service to […]

Pecco Beaufays Looks Back at 10 Years at Highland Lake Inn

Many changes at the Inn and in Andover, with more to come 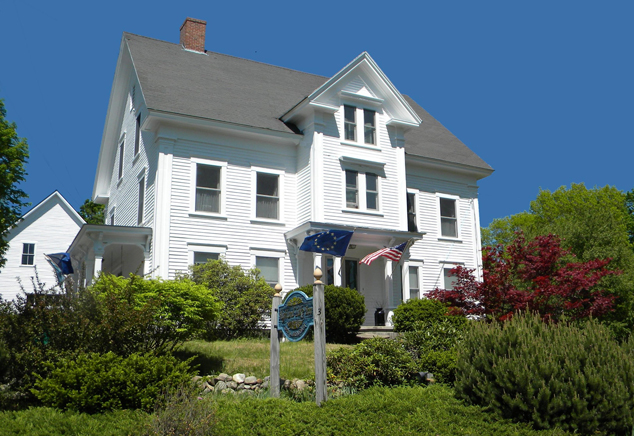 Just in time for Mother's Day

Members of SmileSquad, a Community Caring Program comprised of volunteer employees from Franklin Savings Bank, joined the Belknap-Merrimack County Community Action Program to deliver roses to Meals on Wheels recipients on Friday, May 6, in Andover, Danbury, Franklin, Hill, Northfield, Salisbury, Sanbornton, and Tilton. A total of 132 meals and roses were delivered by SmileSquad […] 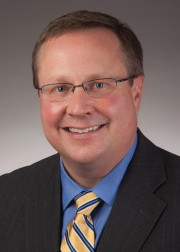 The LRGHealthcare Board of Trustees (Board) is pleased to announce they have selected Kevin W. Donovan, FACHE, as the organization’s next President and Chief Executive Officer. Kevin is currently the President and CEO of Mount Ascutney Hospital and Health Center in Windsor, Vermont, a position he has held since September 2010. He will officially begin […]

Questions and Answers About LRGHealthcare’s Layoffs

Anytime changes take place in a large organization that resides in a small community, people talk. It’s understandable. A big fish (LRGHealthcare) in a small pond (the Lakes and Three Rivers Regions) is important to its people, not only to provide quality healthcare, but to be a viable entity for its communities. As many have […]