Ornaments to be Sold at Tucker Mt. School House 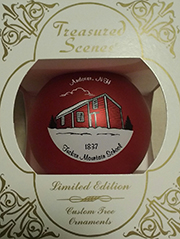 The Tucker Mountain School will be open on Sunday, September 8, from 1-3 PM. Visitors will be able to purchase the limited edition glass ornament of the school. They are $20 each. The Andover Historical Society’s 2020 calendar will also be available at the open house. The school is open at other times by appointment. […]

A memoir of growing up in East Andover 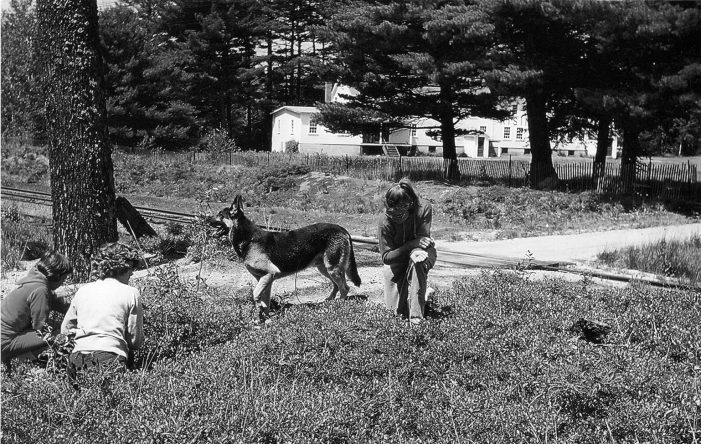 Going back to a time without computers, cell phones, Smart phones, Tablets, Kindles or any type of chip technology. No Facebook, Twitter, Texting or email. You actually had to talk to one another. No microwave ovens, no CD’s, DVD’s, back even before television. When radio was it and reception only if the weather conditions were […]

The Artist of Artist Hill – Part 2

Mary Weston, Andover’s First Artist, Launches her Career After Mary Pillsbury’s idealistic, foolish attempt, at the age of fourteen, to run away from home so that she could seek out her destiny as an artist was frustrated by her loving family, she remained at home in Sutton for a few more years.  She still passionately […] 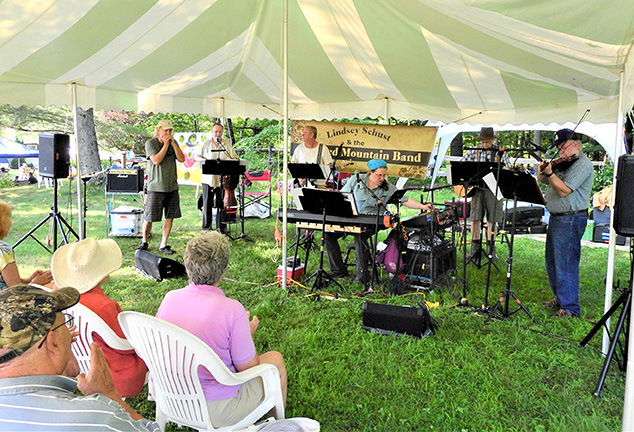 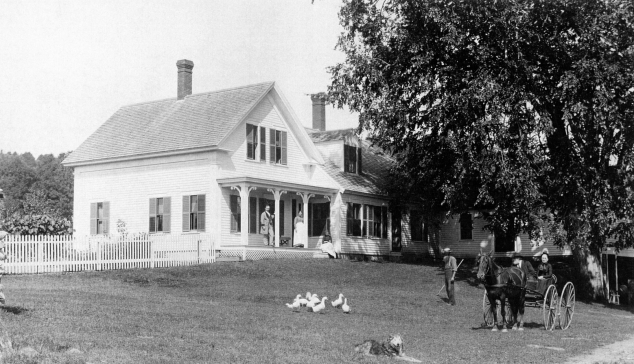 In earlier times, towns such as Andover had the moral and legal obligation to assist those townspeople in need of financial or physical support.  How the Town, rather than the County, State, or Federal Government, fulfilled its duty is a story that spans the years from the Town’s beginnings in the 18th century through most […]

John Hodgson’s Book on Richard Potter Still in the News 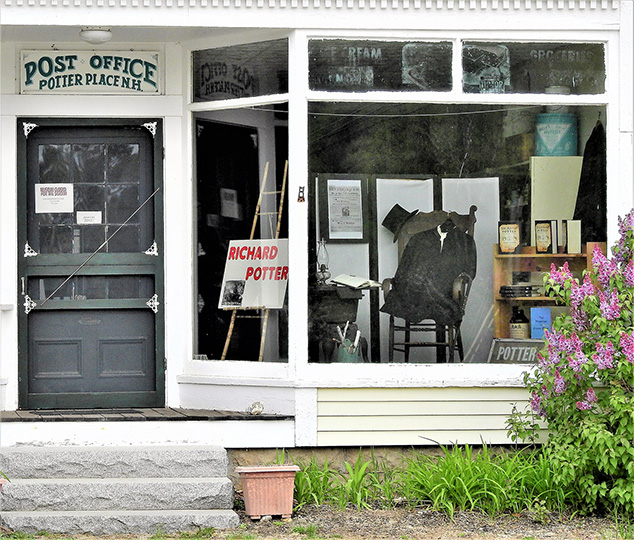 A new Andover Historical Society exhibit focuses on the life and times of Richard Potter, “America’s first black celebrity,” who made his home in Andover from 1815 until his death in 1835.   Artifacts are on display in the exhibit room of the Potter Place railroad station and in a storefront window of the Emons general […]

A Secret Garden in Potter Place

May 25, 2018 • Saved under History
By Pat Cutter, Andover Historical Society 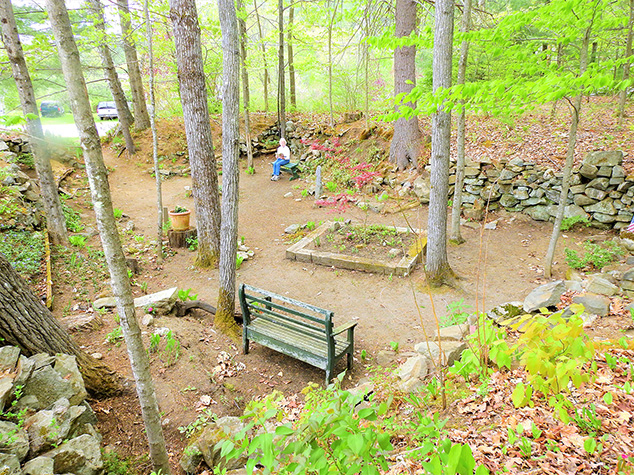 Potter Place was a very busy village within the Town of Andover in the early 1900’s.  It was a railroad hub and had a large hotel, two village stores, a livery stable and many homes, large and small.  In the early 1800’s, before the Northern Railroad came to town, it was a quiet backwater and […] 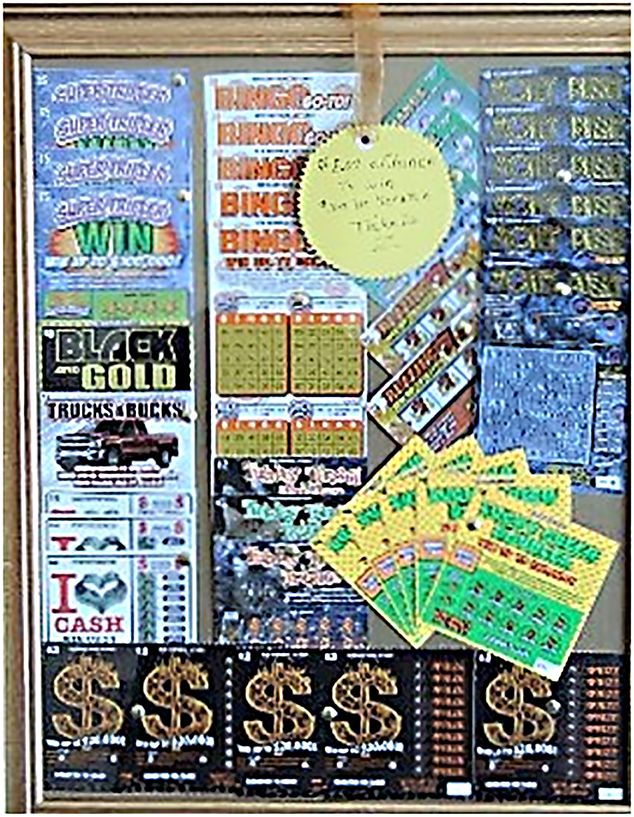 The Andover Historical Society’s annual summer raffle will be a little different from those of past  years. Instead of a basket of donated gifts, the lucky 2018 winner will walk away with $100 worth of New Hampshire Lottery tickets! Proceeds from this fundraiser help with the everyday expenses of the Historical Society’s museum facilities in […]