Another Glimpse of Life at the Turn of the Century 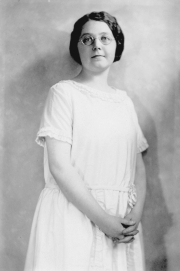 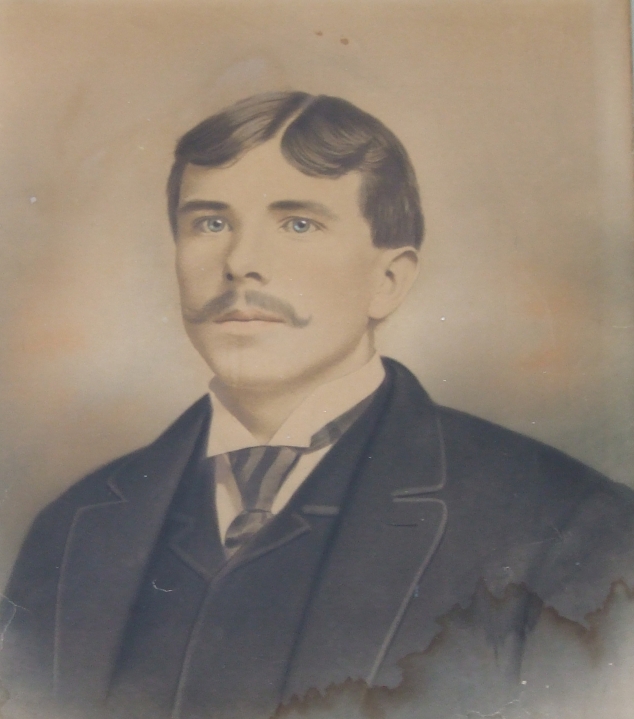 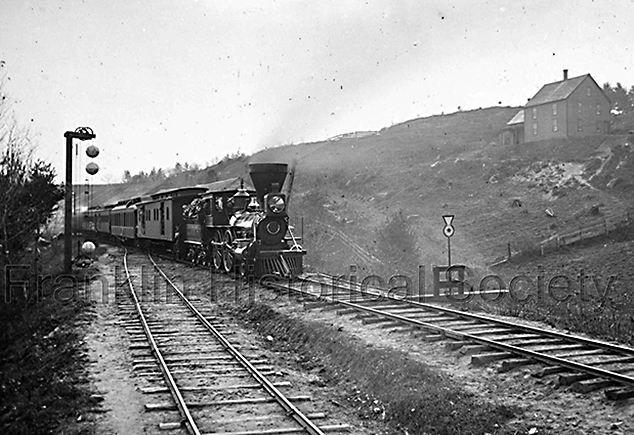 On Thursday, May 3 at 7 PM the Franklin Historical Society offers a fascinating talk by renowned railroad historian Ken Cushing. Cushing will discuss the evolution and importance of the Northern Railroad to Franklin’s development and economic impact as an industrial center. An efficient rail service was essential in the horse and buggy era, allowing ease […] 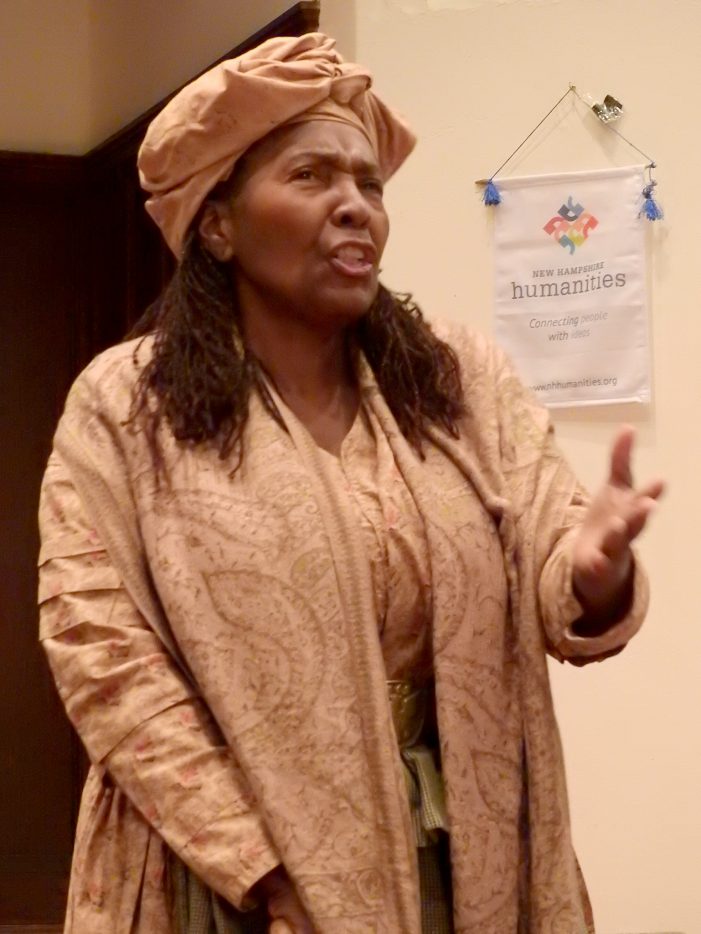 Volunteer Needed for “50 Years Ago in Andover”

Do you miss this feature? 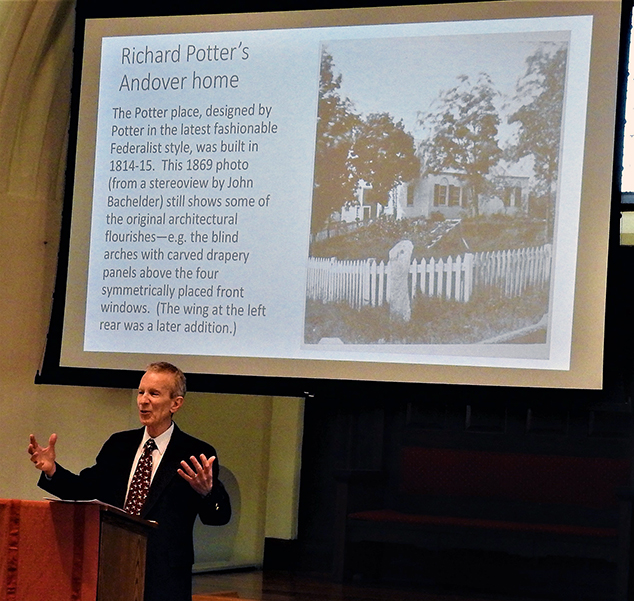 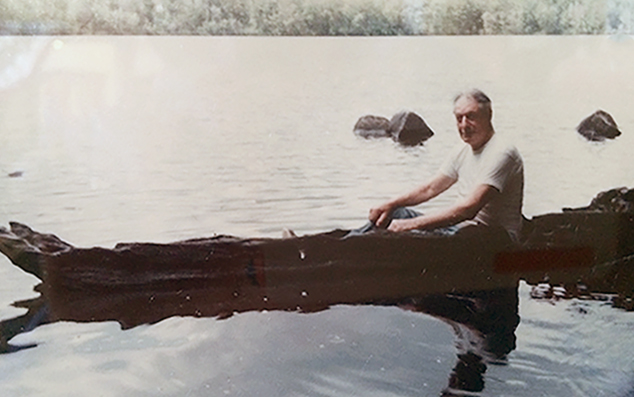 The “Settler’s dugout canoe” rests prominently on display in the Andover Historical Society Museum and holds pride of place in the Society’s history, too.  Its recovery from Adder Pond (also known as Hopkins Pond) in 1982 was the catalyst that prompted the creation of the Society, and in recognition of that fact the dugout […]

The Andover Historical Society is pleased to announce the winners of its new annual contest for the students of Andover Elementary and Middle School.  Mychal Reynolds (Grade 5) wins first prized for his project on Tim Norris and the Olympians of Andover. Aubrey Simard (Grade 4) wins second prize for her essay on Margo and […] 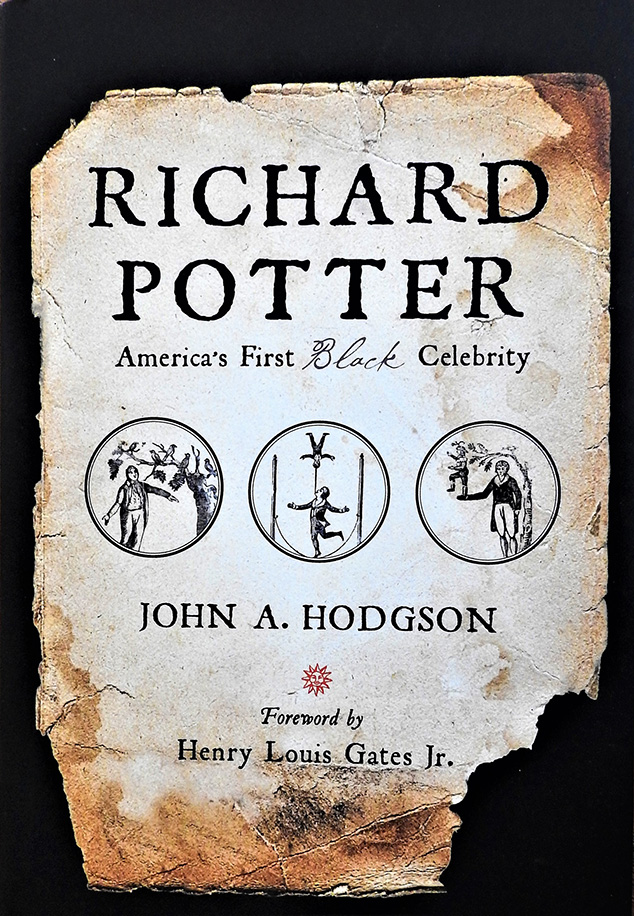 A 318-page biography entitled Richard Potter: America’s First Black Celebrity, written by Andover scholar John A. Hodgson and published in February by the University of Virginia Press, will be the focus of a “meet the author” event to be held on Sunday, March 18, at 3 PM in the Stone Chapel on the Village Green […]

Part 4 of a series on the Robie Family

INTRODUCTION My next two articles will be the last in a series of five articles which give a glimpse into the life and times of the Robie family of East Andover, NH.  In my April & May articles, the year was 1902, and Nannie Robie (my grandmother) was writing to her brother, Robert Robie, who […]