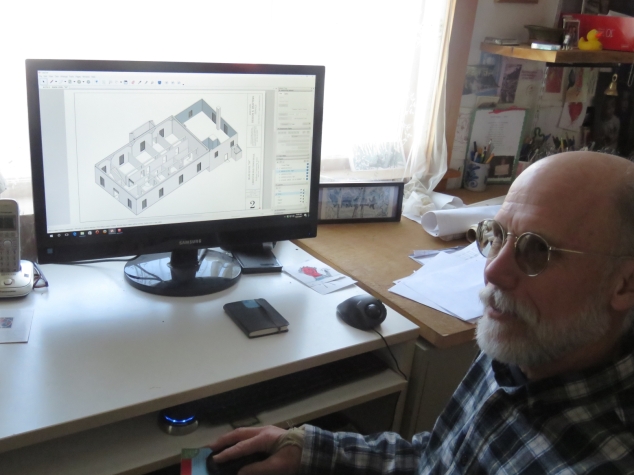 Andover Community Space (ACS), the organization that now owns the Old Town Hall, at 157 Main Street in Andover, has begun a series of meetings to engage local groups and individuals interested in making the building’s 5,000 plus square feet of interior space available for use by the local community. According to Deb Brower, […]

Fifty Years Ago in Andover: March 1967

More good old news and “Gossip’’ from the Journal Transcripts covering: Andover, East Andover, West Andover, Cilleyville, and Potter Place. Transcribed by Virginia Edwards. ANDOVER: March 2, 1967 JOKES, RIDDLES, or POEMS Winds of March, we welcome you, There is much work for you to do, Work and play and blow all day, Blow these […]

Fifty Years Ago in Andover: February 1967

January 26, 2017 • Saved under History
By Rita Norander, For the Beacon 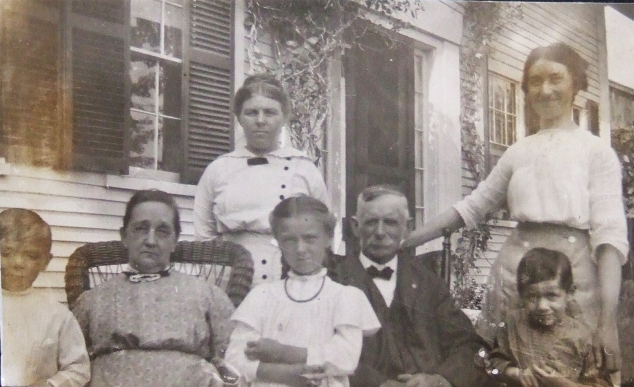 Introduction The material for this article continues to be taken from a journal written by my great aunt, Ellen Hersey Schoolcraft Taylor, who was born in 1885 and died in 1975. Ellen grew up on Chase Hill Road in East Andover, along with three sisters and a brother, Guy, who was my grandfather. My previous […]

The Wilmot Historical Society will host a program by Steve Gasiorowski who will speak about band music from the Civil War and give demonstrations on some of the brass instruments. The program will begin at 2 PM with refreshments being served at 1:30 PM Sunday, February 5, 2017 at the Wilmot Community Center’s Red Barn […]

Fifty Years Ago in Andover: January 1967

50 YEARS AGO IN ANDOVER January 1967  More good news from the Journal Transcripts covering: Andover, East Andover, Potter Place, and Cilleyville “‘GOSSIP ‘‘‘ columns.    Transcribed by Virginia Edwards NEW YEAR JOKES & RIDDLES: If 1967 was a person, I’d sue him for pain and suffering of lost wages. Keep the smile, leave the team, […]

Pat Cutter steps down after many years

December 6, 2016 • Saved under History
By Larry Chase, for the Beacon 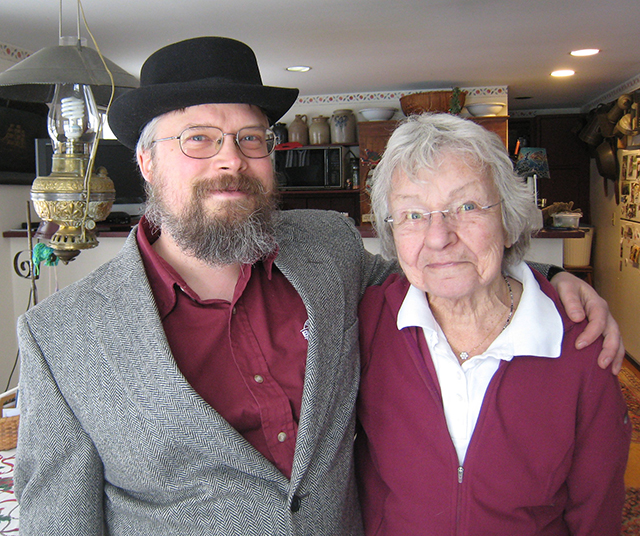 December 5, 2016 • Saved under History
By Rita Norander, For the Beacon 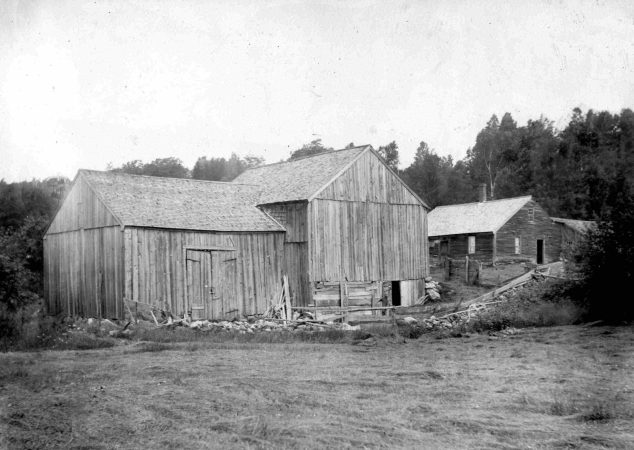 In the November issue of the Beacon was a picture of my great aunt, Ellen Hersey Schoolcraft Taylor (1885-1975). Seeing the picture of Ellen and her four friends reminded me of a journal Ellen had written, entitled “The Good Old Days.” It’s not clear, exactly when Ellen wrote this account, but probably later in life, […]

Reunion of One Room Schoolhouse Hosted by WHS

Fifty Years Ago in Andover: December 1966

Here’s some old news from the Andover, East Andover, West Andover, Potter Place, and Cilleyville “gossip” columns of the Franklin Journal Transcript, selected by Virginia Edwards. Andover, December 1, 1966 Mr. and Mrs. Howard Hazen of Tilton formerly of town have bought a home on Franklin Road. Mr. and Mrs. Henry Hanson are having a pre-fab […]