Surprised not to hear a lot of noise 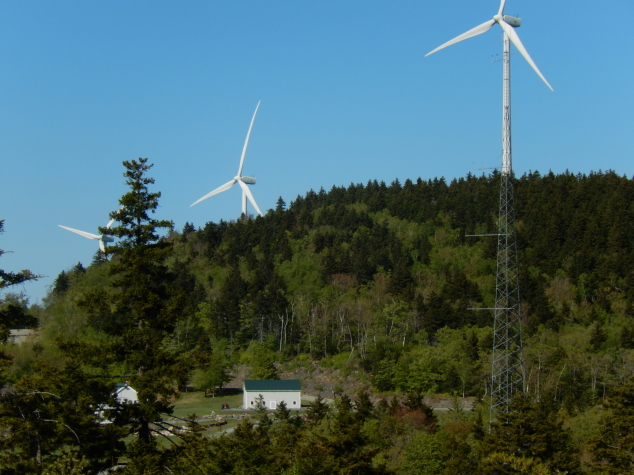 My husband and I and two friends from East Andover recently went to visit the wind farm in Lempster. Sincere thanks to the director, Ed Cherian, who gave up his Saturday afternoon to show us around and answer our questions. It was my first visit to a wind farm, and I did not know what […]

At their regular monthly meeting on May 7, members of the Andover Energy Group in attendance signed and sent the following letter to State Senator Andrew Hosmer. Dear Senator Hosmer: We are concerned about the budget proposed by the New Hampshire House of Representatives. Specifically, we are appalled by the attempt to divert $51 million […]

Mario Ratzki Reports from Concord: May 2015 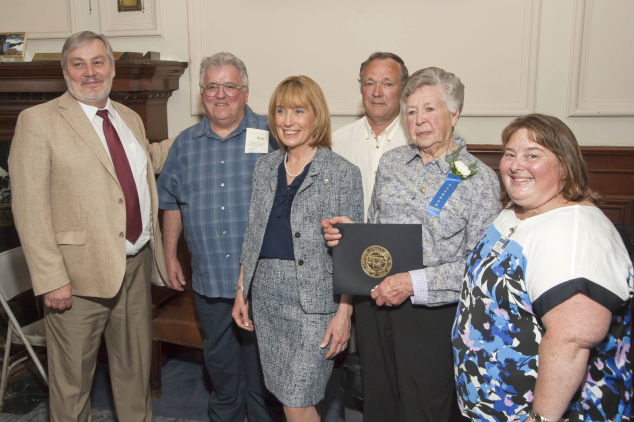 The best news coming out of Concord was the Governor’s recognition of Ms. Grace Anderson of Salisbury for her 37 years of volunteer work with the elderly. Ms Anderson was the Merrimack County recipient for the Vaughan Award. While I, as State Representative, nominated her, credit should go to Larry Chase for his interviews with […]

Voted against the budget, but it passed

My mother was born on April 1, 1920. She is 95 years old. On this day in 2015, I was in session along with 372 members of the New Hampshire House of Representatives. A good showing for the battle of the budget. Speaker Shawn Jasper had scheduled the vote on HB 2, before HB 1. […]

Thoughts from Jim Danforth as He Steps Down

Retiring from Board of Selectmen after three years

After serving as part of the team of Selectpersons for the past three years, I want to thank those I served with and worked with. When I entered office, I was not prepared for the scope of work or the knowledge-base that the job of Selectperson requires. My singular goal while running for office was […]

House cuts must pass many hurdles

Elections have consequences. We saw that in the last few weeks, when Republicans finally found their voice and set about to dismantle what our bipartisan legislature had worked hard to achieve over the past two years. The Finance Committee voted to cut $68 million from the Department of Transportation (DOT), mostly in personnel cuts which […]

Dear Members of the Board of Selectmen and Members of the Budget Committee and Town Administrator, Thank you for serving Andover with your best efforts and your desire to do what is best for the community. It is sometimes a thankless job, and I am grateful that you have stepped up to the task. In […]

Keen sense of ownership and commitment

Town Administrator Marj Roy and I met in late August to design a strategic plan to improve the process of developing the school and municipal budgets. Our approach focused on devising a meaningful exchange of information among all parties involved (Board of Selectmen, department heads, Town Administrator, School Board, Budget Committee, and the public) and developing […]

Doing their best at a very tough job

The House has settled after the dramatic upheaval of a few weeks ago when Shawn Jasper became Speaker instead of Bill O’Brien. While there are still some lingering bad feelings among the two Republican factions, committee chairs and vice chairs appointed by Speaker Jasper have been busy scheduling hearings, and a sense of normality seems […]