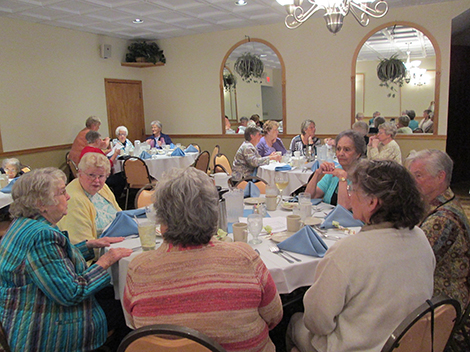 The Andover Service Club held their spring luncheon at Alan’s Restaurant in Boscawen on June 12. After a warm welcome from our president, Mary Ofenloch, Kitty Kidder gave opening words on how things change as we “mature.” A delicious meal followed, with lively discussions. We had a small business meeting while waiting for dessert and […]

Our annual Andover High School reunion always follows the Andover Fourth of July celebration, a patriotic observance commemorating our fight for freedom and independence. It took a war to achieve this goal. Who would guess that other wars would follow to protect these rights and freedoms? In 1944, we were three years into World War […]

Blackwater Grange #152 met on June 13 in Potter Place with nine members and two guests. Steve Tracy and Laura Sevene attended the meeting hoping to help us gain membership. There was a lot of discussion, but no action was taken. The next meeting will be held on Thursday, July 11, at 7:30 PM at […] 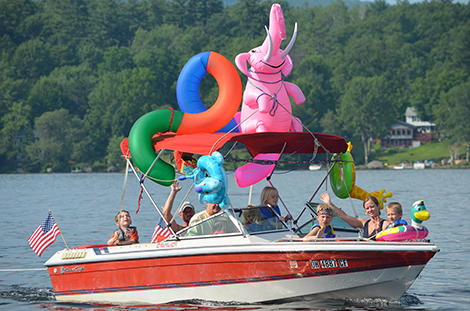 Summer is here and we are ready to usher in another active season on Highland Lake. The Highland Lake Protective Association (HLPA) invites you to join us for festivities around the lake. Participating is a good way to show your support for keeping Highland Lake a clean, safe, and healthy place to live and play, […]

In the April 11, 1963 edition of the Franklin Transcript, the following article appeared: “Beginning next fall, high school students in Andover will be sent to either Franklin or New London high school on a tuition basis. The decision was made Tuesday night when residents of Andover voted by almost two-to-one majority to discontinue the […]

100th Issue: The Future of the Beacon

Is the Beacon on the right path to endure? 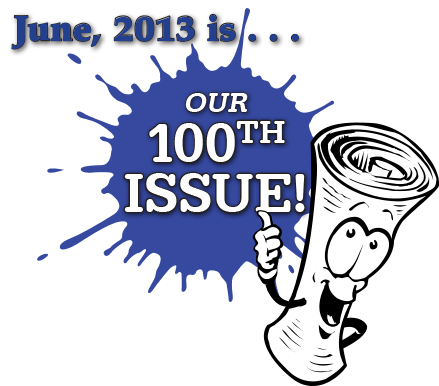 I doubt that any publisher of a small, rural community newspaper has ever viewed the future of their publication with confident optimism. The need for the paper is there, certainly; the work is important; but in a small community, the base of support is so small! Gathering, preparing, and publishing local news for a city […]

100th Issue: A Short History of Periodicals in Andover

Community efforts from 1819 to today

The current Andover Beacon is publishing its 100th issue this month. The method of spreading the news of things of interest that were happening in Andover over the last 250+ years is sketchy at best. Neither the Eastman nor the Chaffee town histories make mention of any newspapers in Andover. John Eastman in his history […] 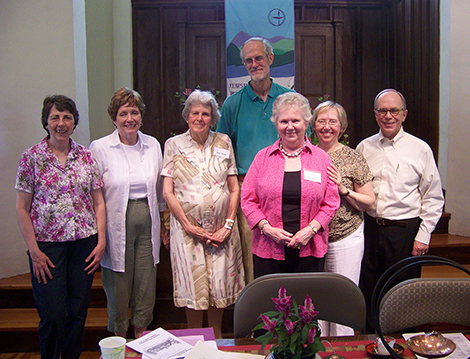 Incentives and rebates help create a six- to eight-year payback

May 21, 2013 • Saved under Andover Organizations
By Ken Wells, for the Beacon 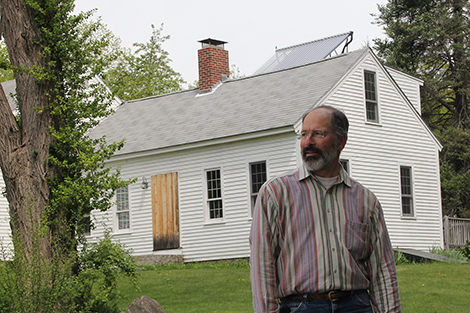 Twenty-five years ago, as newlyweds, my wife and I fell in love with an old house in Andover, and it became entwined in our story. We first saw the place on a day when mud season had exploded into glorious spring! Daffodils were poking up, Mount Kearsarge loomed in the distance, and we saw pileated […]

Be a VIP at the Fisher Cats Game on July 15!

Join the Andover Lions on a Party Deck

The Andover Lions Club has reserved a Party Deck for dinner and the baseball game at the New Hampshire Fisher Cats (Blue Jays) versus the Portland Sea Dogs (Red Sox) on Monday, July 15, at 7:05 PM at Northeast Delta Dental Stadium in Manchester. The Lions are inviting the members of the communities of Andover […]