May 21, 2013 • Saved under Andover Organizations
By Bernice Nowell, Blackwater Grange

Blackwater Grange #152 met on May 9 with seven members present, Master Clayton Powell presiding. Deputy Neil MacDonald and his wife Gale were present. He brought greetings from State Master Jim Tetreault and General Deputy Arthur Merrill. The Lecturer’s program was jokes and quizzes. The Grange meets next on Thursday, June 13.

The 2013 Andover High School reunion is just around the corner; can’t believe another year has passed. I had an aunt that said “the older you get, the faster the time goes by,” and I guess she was right. I look forward to seeing classmates from near and far. Some live right here in town […]

The Andover Lions hosted an Open House on April 22 at 6 PM at Naughty Nellies for prospective new members and former members. An ice cream social with many toppings was provided by Naughty Nellies and was a big hit. We have one new member, Mrs. Laura Danforth, and are working on welcoming another one. […]

May 17, 2013 • Saved under Andover Organizations
By Diane Adams 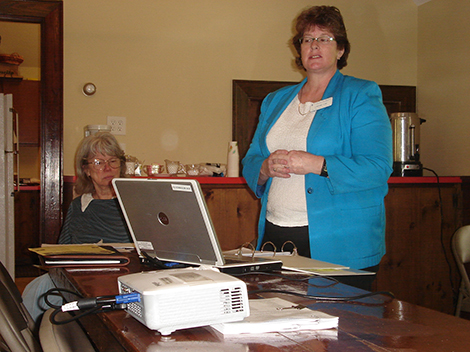 Our April meeting was our Guest Night which consists of members inviting someone to attend with them, bringing a dish to share, and having an enjoyable evening of great food, fellowship, and wonderful entertainment. This year we held it at the East Andover Grange Hall. We had 48 members and guests. A short meeting was […]

Service Club event gets local folks up on stage 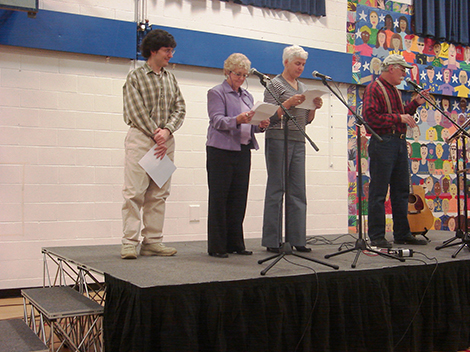 In April we did not have our regular monthly meeting, as we attended the state spring workshop. With the approach of summer we would like to share one of our Taiwan recipes that was so delicious. Ingredients 4 cups of ice cubes or crushed ice 4 tablespoons condensed or evaporated milk Syrup 1/2 cup dark […] 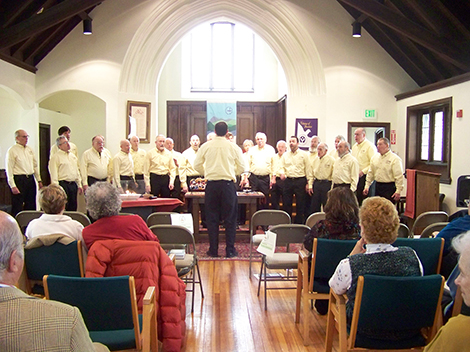 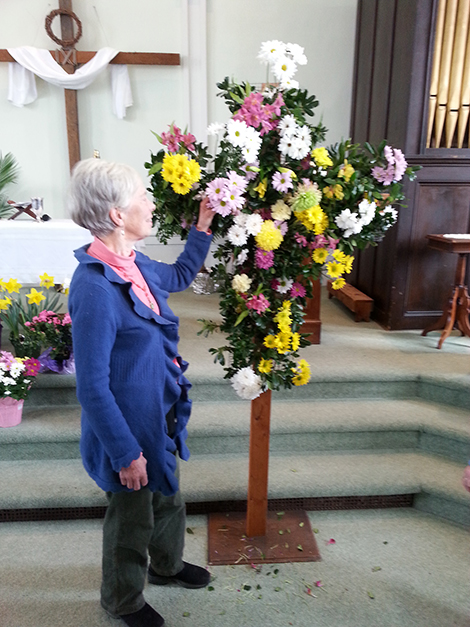 Blackwater Grange #152 met on April 11 with seven members attending and Master Nowell presiding. The meeting draped the charter in memory of Pauline Corson and Tyler Grace. Marcia McWethy reported that she rescued an eagle and took it to  someone who cares for wild animals. The members enjoyed a program, quizzes, and poems. The […]