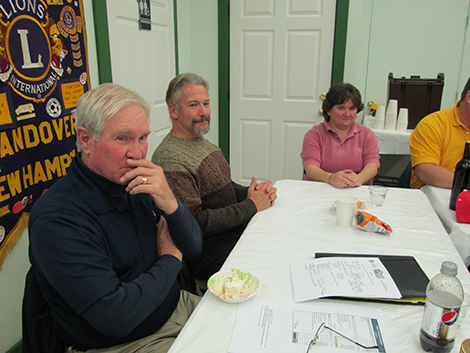 The Andover Lions, in conjunction with students from Proctor Academy, had a great time hosting a Halloween Open House at the Lion’s Den on Poplar Street in downtown Andover. We gave out candy, painted faces, played games, and drank cider. We are looking forward to doing an even bigger and better event next year. We […]

There’s Help Out There: Social Services 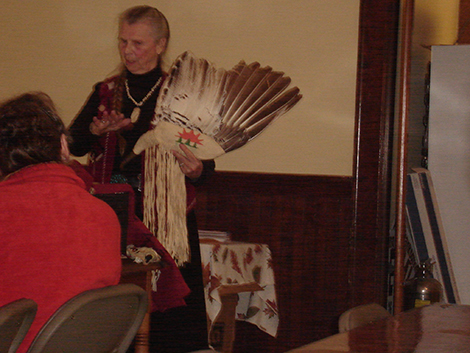 The Medicine Crow Woman, better known as “Auntie Crow,” displays a Native American lady’s fan of Abenaki origin. It is made with osprey feathers. Photo: Mary Ofenloch On Tuesday and Wednesday, November 20 and 21, from 11 AM to 7 PM, the Andover Service Club will be selling pies for Thanksgiving at the Circle K […]

The Wilmot Community Association (WCA) and the Wilmot Learning Place (WLP) will participate in a Thursday’s Child fund-raising event starting at 5:30 PM on Thursday, November 15 at the New London Inn, 353 Main Street in New London. The WCA, a non-profit dedicated to serving all members of the community, was established in 1963. It […]

November 9, 2012 • Saved under Other Organizations
By Kimberly Laro, Making Strides Against Breast Cancer 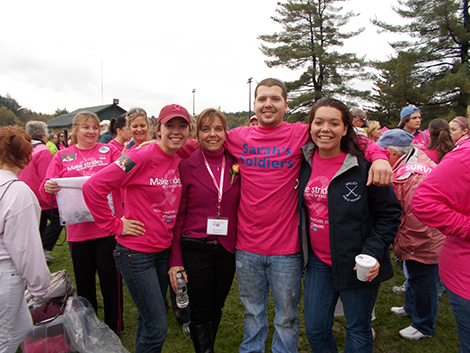 I am a Sarah’s Soldier. Being part of the Sarah’s Soldier team is what brought me to my first Making Strides Against Breast Cancer event in 2000. Over the past 12 years, I have had many different roles in this event. I have been a team member, the team captain, a member of the Planning […]

November 9, 2012 • Saved under Other Organizations
By Kimberly Laro, Making Strides Against Breast Cancer 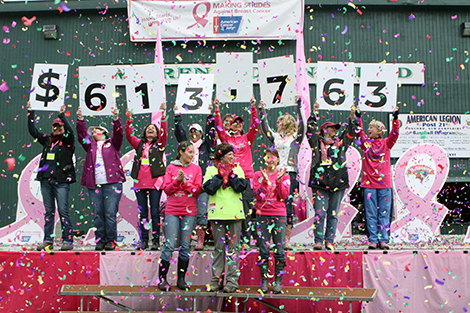 The 20th annual Making Strides Against Breast Cancer of Concord was held on Sunday, October 14, and more than 5,000 participants came out despite the weather to walk and show their support for those currently battling the disease, to celebrate the survivorship of many, and to remember and honor those who have been lost to […]

One of the most vital programs provided by Lake Sunapee Region VNA and Hospice (LSRVNA) is its certified Hospice Program. Hospice is dedicated to the belief that “life is about how you live,” emphasizing comfort, independence, and quality of life when facing terminal illness. It is a comprehensive, holistic program dedicated to making each person’s […]

LRGHealthcare recently obtained two capillary blood lead level testing machines for use in both Westside Family Practice in Franklin and Newfound Family Practice in Bristol. The machines were purchased through a combined effort between LRGHealthcare and a grant from the New Hampshire Housing Finance Authority (NHHFA) as part of an initiative of the Franklin-Newfound Area […] 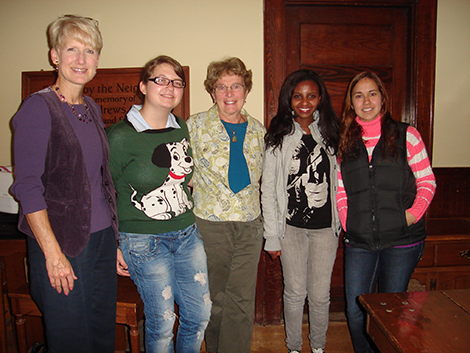 Our October meeting opened with a welcome from our president, Mary Ofenloch. Opening words were given by Sandy Miller, who told a joke about nuns and read a poem about clotheslines. This resulted in several members reminiscing about when they were young and their families or themselves used clotheslines; some still do. Our president spoke […]