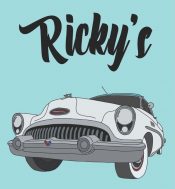 For years, the Northern Rail Trail has been a treasured space to get outside, get around and become an active member of our community—and now, it’s a candidate for national recognition in the Rail to Trails Conservancy @railstotrails prestigious Hall of Fame! The voting is now live, so please show your love for the Northern Rail […]

Whitewater park to open in September 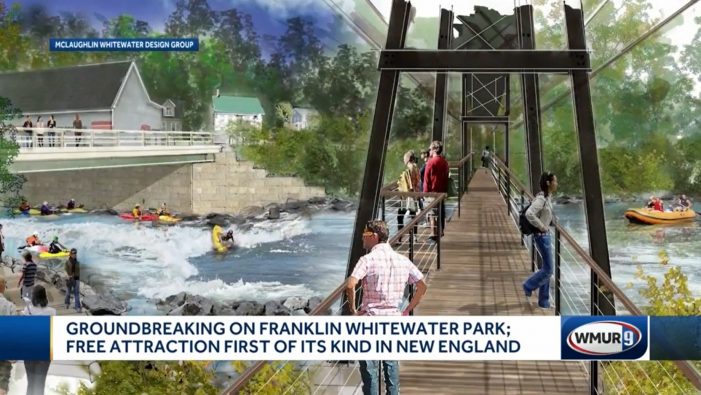 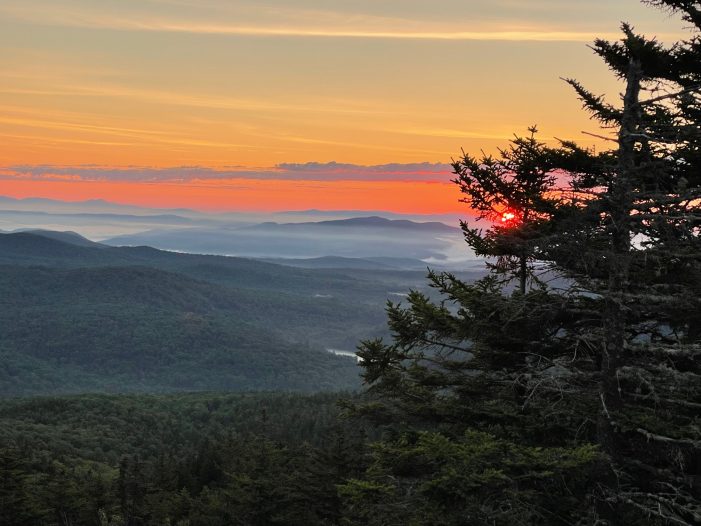 This article is a continuation of advice from Doug Tallamy’s book, Nature’s Best Hope.  The focus is on yard tips and a good way to get rid of mosquitoes without harming other beneficial insects with insecticides or bug zappers. Don’t Spray and Fertilize Lawns • Most native plants are adapted to low nitrogen soil. • […] 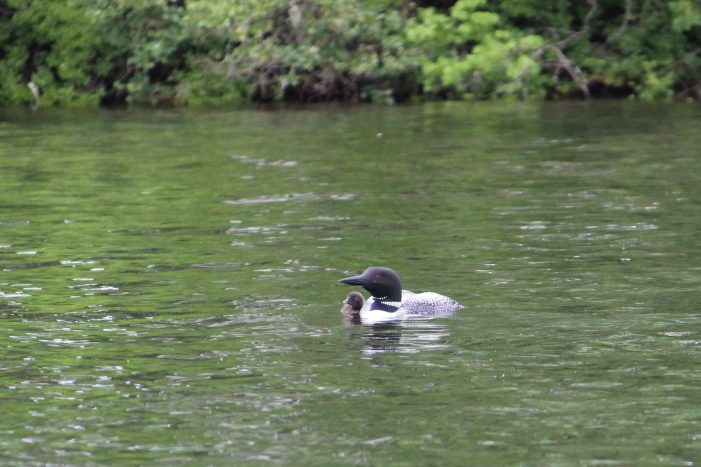 Highland Lake’s nesting pair of loons chose a safe spot this year to nest. The east side of the island and within the No Wake area of the Narrows is typically quieter and protected from waves.  On June 26, one chick was seen swimming alongside an adult and sitting on the adult’s back. For several […]

Highland Lake Loons are Nesting in a Safer Spot This Year

Chicks should hatch in early July 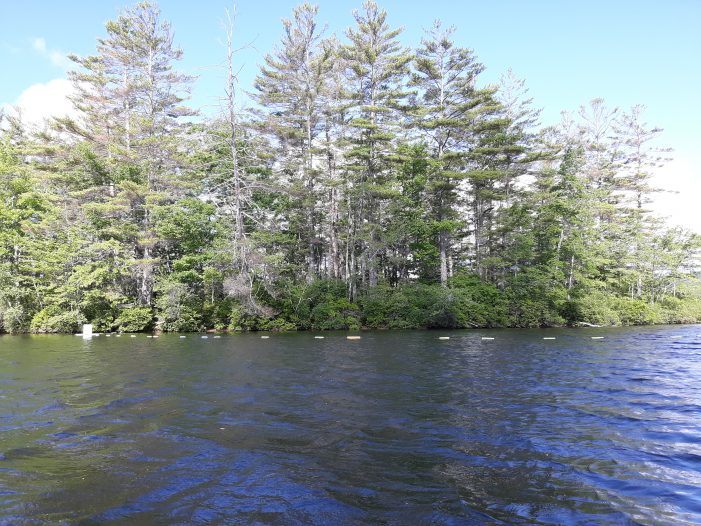 It was official that our loon pair were beginning to nest on the east side of the island on May 28. As I write this update, they are 19 days into a 28- to 30-day gestation period. Sometime between June 26 and June 28 — if all goes well — we should see some chicks […]

Registration for walks is required

The Ausbon Sargent Land Preservation Trust has scheduled two walks for July. Both walks require registration.  On Tuesday, July 13, from 2 to 4 PM, there will be a geology walk on the Webb/Crowell property in Sutton. Chuck Bolduc, local geologist, will lead, along with Ausbon Sargent staff. Registration is required, and space is limited. […] 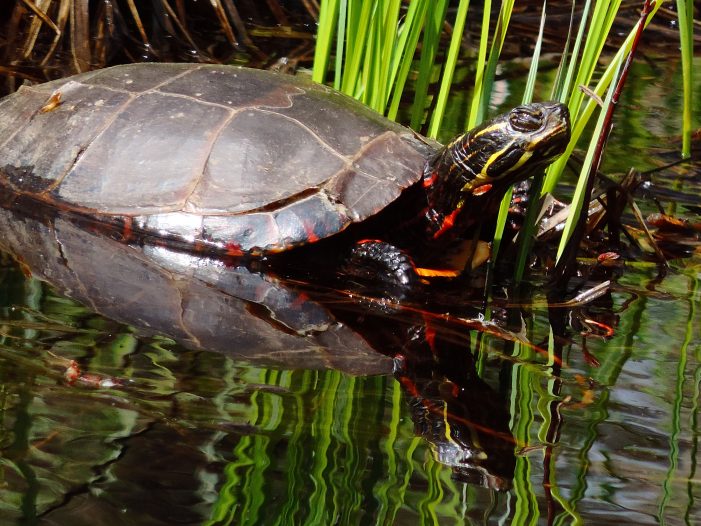