We hope you all got a glimpse of our award-winning float in the Andover Fourth of July parade that we entitled “There’s a Hero in Me.” We had a great time creating it and riding on it. The best part was being together again after being on summer break for a couple of weeks. While […] 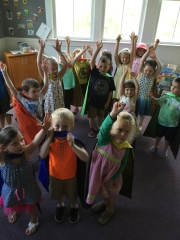 On June 15, East Andover Village Preschool (EAVP) celebrated the end of the school year with a program that included song and dance by the children, reading of a story called A Friend Named Mr. Don, and a special recognition of two board members, followed by a picnic for over 100 people. To add to […]

A great year wraps up on June 15 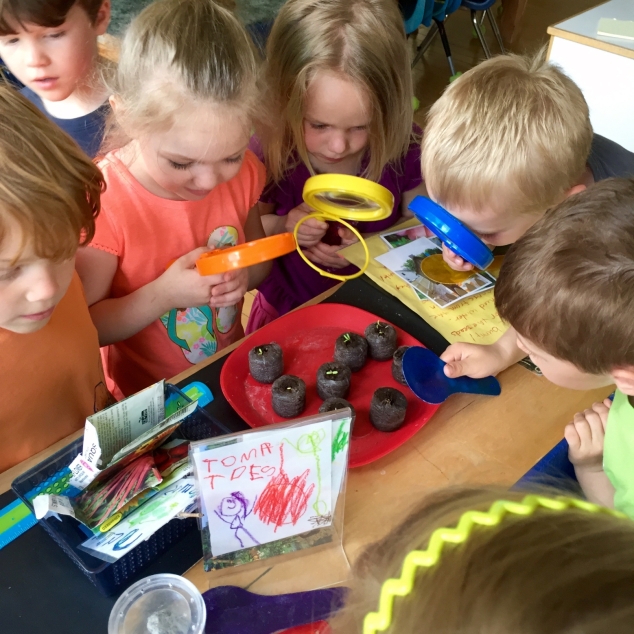 The kids at EAVP started some seeds indoors in peat pots. The kids were excited to see that the seeds had sprouted. We will plant them outside in our playground garden, which will have flowers and vegetables, too. Pictured here are Griffin and Leo Jones, Scarlett Drewery, Azalea Morgan, Logan Bain, and Zachary Kalinin. Caption […]

In New London in mid-July

Explore local history through hands-on activities that depict life in 19th-century New England. This is the theme of the Hands-on History Camp, a new program of the New London Historical Society open to all students in the region who will enter fifth or sixth grade this September. The camp is located in the New London […] 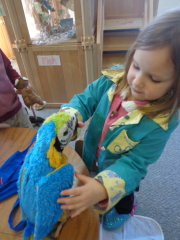 East Andover Village Preschool is a play-based program, so when the children were recently asked by the Proctor Project Period students and their teacher, Adam Jones, “What do you do at school?”, the children exclaimed, “We play!” How play translates into learning may be a mystery to some people. Through this descriptive snapshot of our […] 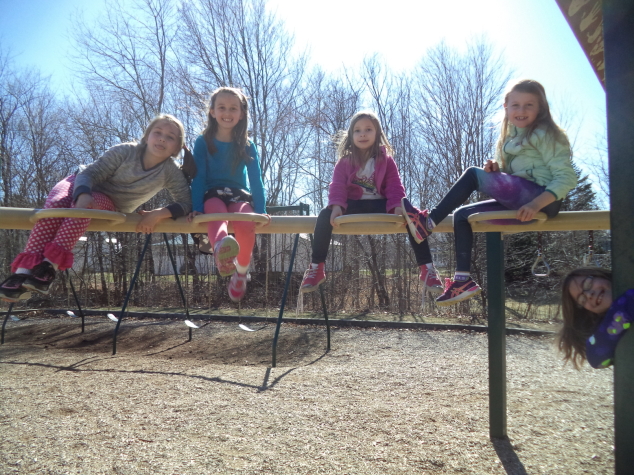 The kids at AASP are finally able to go out and play without full winter gear. Abby Bentzler, Lilly Luicha, Cilla Abrahamson, Anya Chadbourne, and Samantha Upton are really enjoying the sunshine! Caption and photo: Diane Adams Spring is finally here! After a cold and snowy start to April, the Andover After School Program (AASP) […] 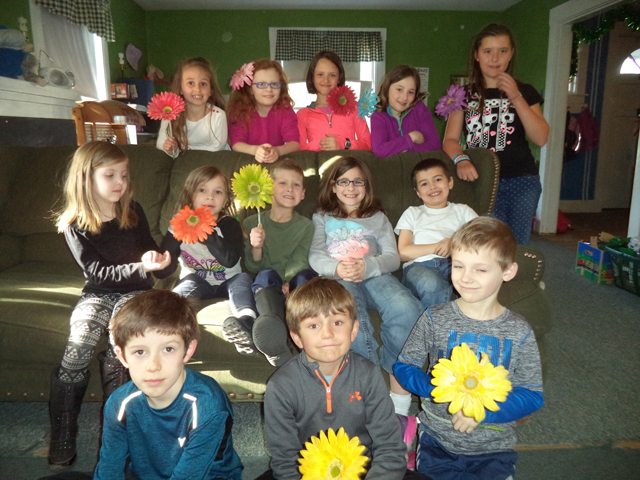 Registration time is upon us! If you are currently enrolled in our Andover After School Program (AASP), the deadline for re-enrollment is Saturday, April 30. As of Wednesday, May 4, if you are not currently enrolled, we will begin to register new families to the program. You may stop in and pick up paperwork or […]

Watching for Spring at EAVP

A busy month, as usual, on the hill 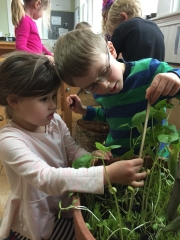 Up on the hill in East Andover, we are busily watching for signs of spring outside, as well as in our classroom, where there are eggs in the incubator and seedlings sprouting on the windowsills. We forced tulips and forsythia and are making predictions and recording our findings with words and pictures. We are planning […] 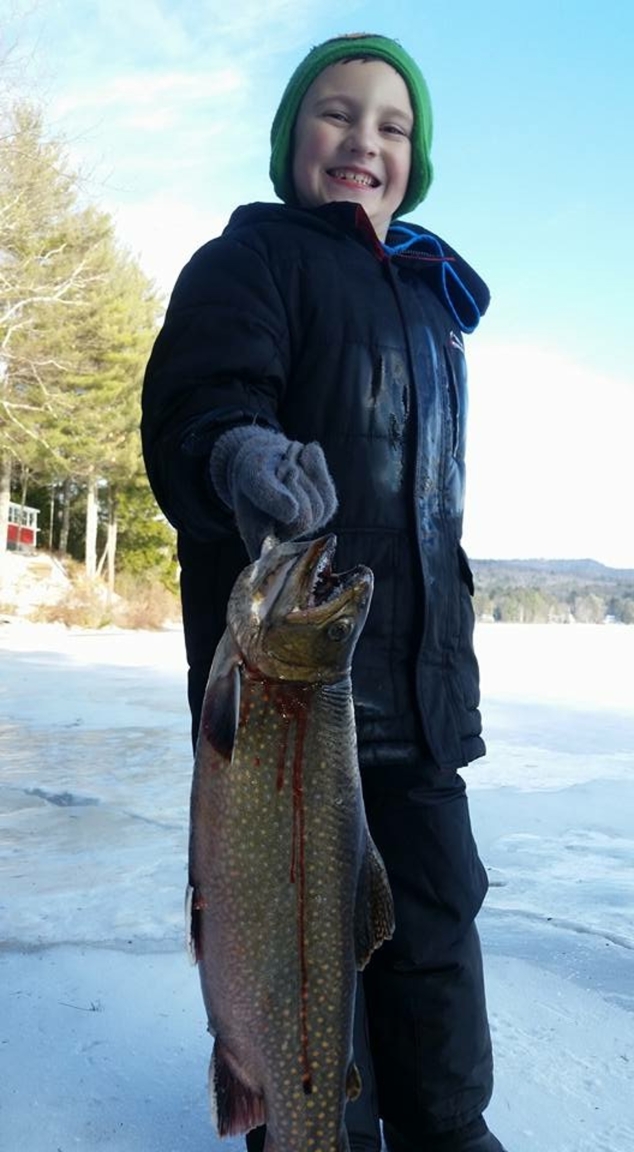 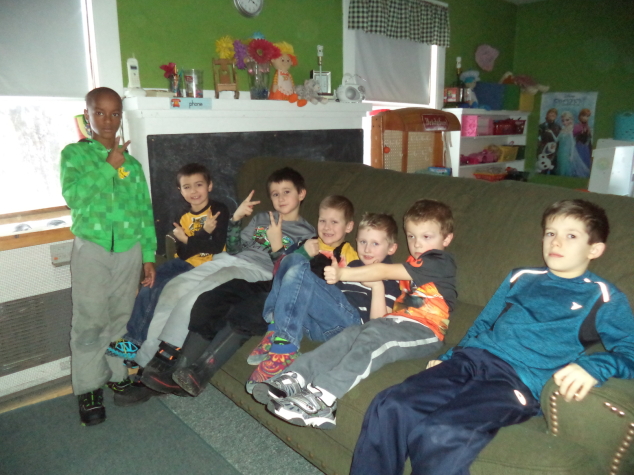 Happy Valentine’s Day! We started the New Year off with many new and exciting toys and games paid for by our annual fundraiser. The children enjoyed opening new items before we left for December break. Students always look forward to coming back, so they can open and play with all the new toys. Some of […]