Join them at the Annex on September 14 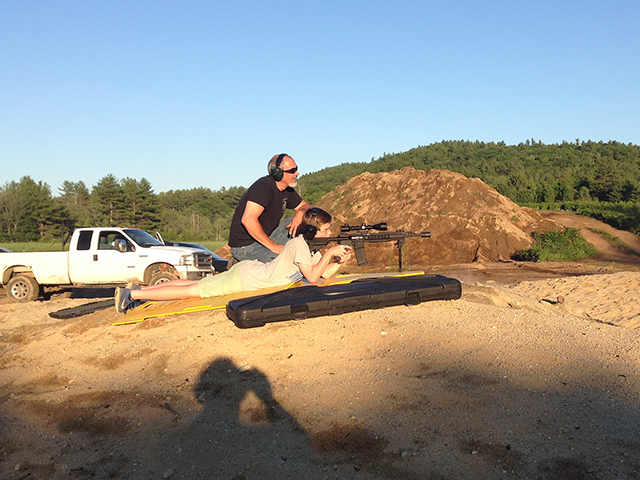 With the start of the school year coming, so are Andover Boy Scout meetings. Any boy in fifth grade or 12 years old or older is encouraged to join. Our first meeting is on Monday, September 14, from 6:30 to 7:30 PM at the Annex (the building formerly known as The Hamp House). Some of our activities last year included […]

Consider taking part in Parent Board

August 24 marked the beginning of the school year and the return of students new and old to East Andover Village Preschool (EAVP). Many projects were completed during the summer months. Clean paint has freshened some of the spaces; cubbies and hooks are labelled with names; and books and materials are on the shelves waiting […]

Welcome back to school everyone! We are ready and excited for a new year. Last year’s third graders are geared up to head to the rooms upstairs, and last year’s second graders get their own third grade room. A few new changes have occurred, but not many. We are welcoming Stephanie Croteau to our team […]

And Agent Peggy Carter, too! 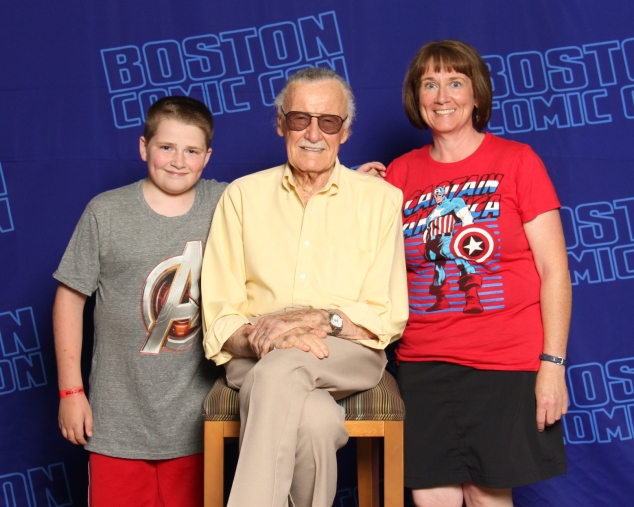 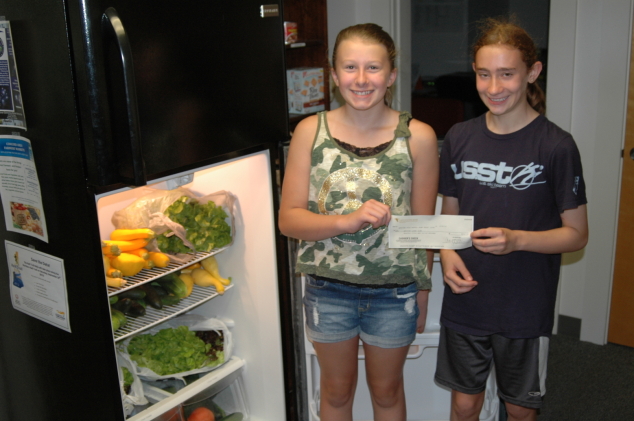 Ryelle Jenifer and Tori Braley are Junior Interns at the Barn

Both are loving the theater program 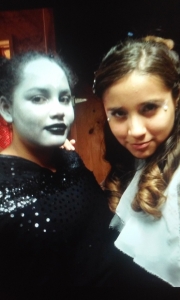 Andover’s Ryelle Jenifer and Tori Braley are both involved in the New London Barn Playhouse’s Junior Intern (JI) Company. This is Ryelle’s second year in the program, and she loves dedicating her summers to theater. This is Tori’s first year in the program; she’s loving it and already looking forward to going again next year. […] 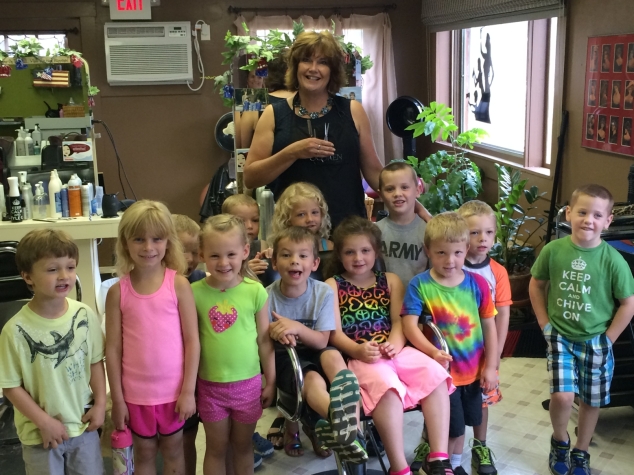 Summer campers at the Inn have been busy exploring, creating. and getting messy – one of our favorite things to do! We started the summer pitching a tent, making s’mores, celebrating our independence, and fishing for some ocean fun. As July continued we enjoyed learning about careers and the community we live in. The […]

Challenges, surprises, and lots of laughter

Many years ago, when my daughters were young, I was the director and lead teacher at the East Andover Village Preschool (EAVP), then a small, half-day program for three- and four-year-olds. I spent many hours up on the hill, singing and laughing and making the hurt go away from scraped knees or bruised feelings, with a […] 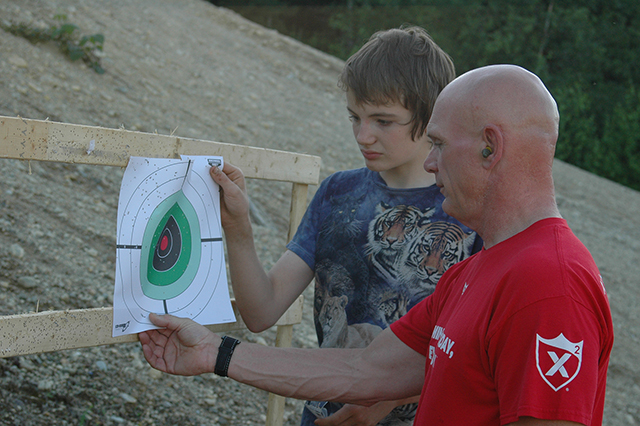 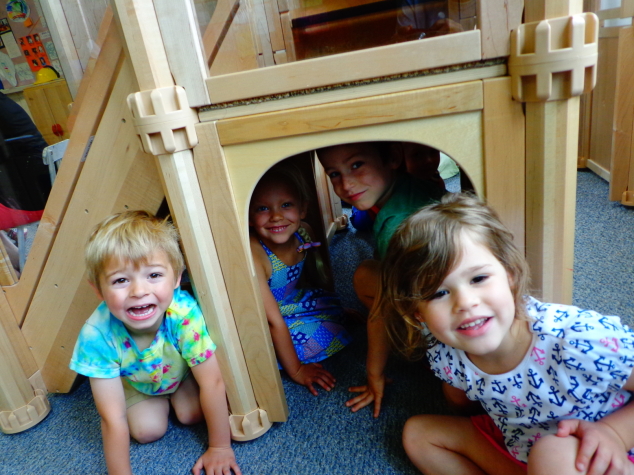 Summer’s here at EAVP. The school is quiet without the sounds and voices of the children, but the school staff and Board members are still working. Building on work and fundraising done during prior playground renovation phases, we continue to make our dreams a reality for a playground full of flowers and trees that attract wildlife; […]