Traci Fowler of Andover was confirmed for a term on the state Alcohol and Drug Abuse Prevention, Intervention, and Treatment Commission. Her term runs through September 20, 2016.

Sophie Viandier Nominated for College Student of the Year

Sophie Viandier of Andover was one of four nominees for College Student of the Year, an award from the group Stay Work Play, which promotes the joys of living in New Hampshire to people 20 to 30 years old. Sophie recently completed her Certificate in Sustainable Design and Build at Yestermorrow in Vermont. She is now […]

October 29 at the Salisbury Town Hall

There will be a spaghetti dinner at the Salisbury Town Hall on Tuesday, October 29, from 5 to 9 PM to benefit Andover resident Jesika Heath. Jesika suffers from a rare medical condition called Marfan Syndrome, and the proceeds from this event will help her family with her medical expenses. Adults, $8; children 12 and […]

September 18, 2013 • Saved under Other People News
By Rita Norander for the Beacon

The Newfound Lake home of Helen Duchesne in Bristol was the setting for the 116th annual Hersey Reunion, which was held on August 3. Assisting Helen were Margaret and Andre Paquette and Rita and Bob Norander. The 43 descendants of Hannah and Gilman Hersey, and five guests, were blessed with a mostly sunny, comfortable, and […]

Spending time with Dad is what counts

August 20, 2013 • Saved under Other People News
By Ralph Ressler, for the Beacon

In the mid ’70s, our family lived in a small community in southwest Virginia that had several local traditions, including the making of apple cider each fall. Being city born and bred, participating was really a great experience on a crisp autumn Friday afternoon. I was so impressed that I asked Marvin Scot, our neighbor-farmer, […] 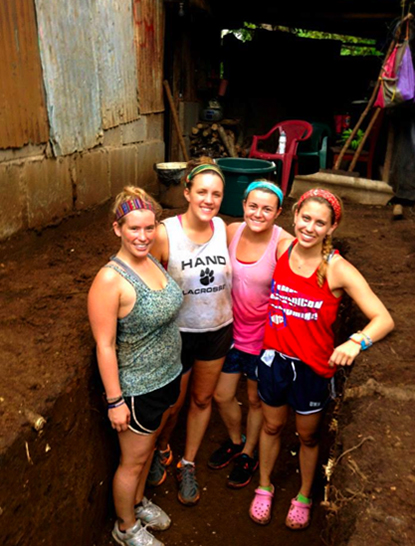 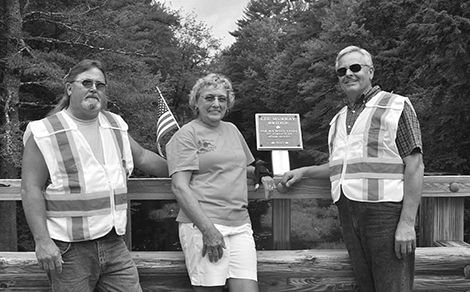 Reprinted with permission from the August 2013 New Boston Bulletin On the morning of Saturday, June 29, one lane of Lyndeborough Road [in New Boston, New Hampshire] was shut down at the bridge to allow for the crowd that had gathered for the dedication of this bridge to long-time [New Boston] Road Agent Lee Murray. […] 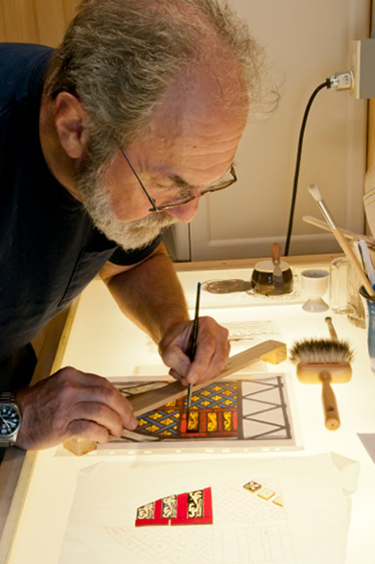 Don Cline of Andover is not partial to idleness; a consequence of eager interest. One glance at the property he and his wife, Lorraine, own reveals a panoply of pursuits – a sugarhouse to the right, a healthy garden to the left, a 33-acre conserved wood lot – and, neatly tucked away at the border […] 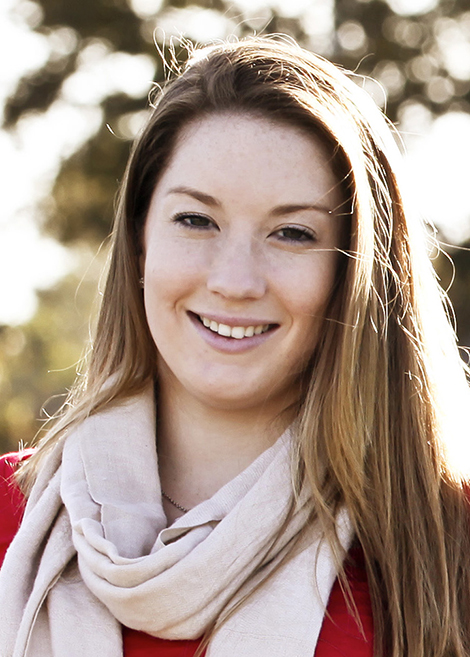 One of five out-of-state students so honored

Barton College in Wilson, North Carolina announced that Michaela Trefethen of Andover has been named to the President’s List for the spring semester, one of only five out-of-state students to be awarded that honor. President’s List students compile a perfect 4.0 grade point average on a four-point scale.