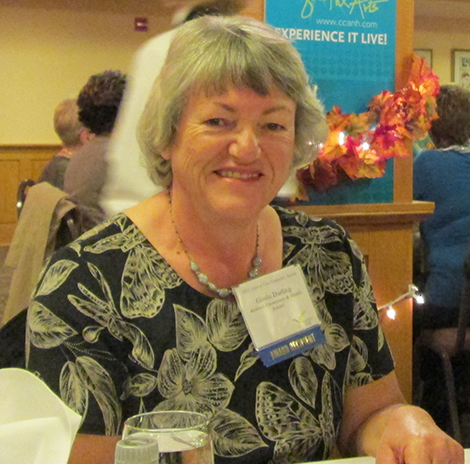 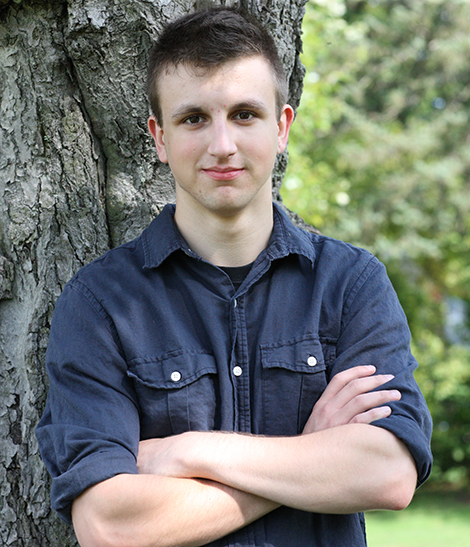 Andover’s Jesse Coffey has been elected Class President of the Class of 2016 at Colby-Sawyer College.

Where Are They Now: Aaron Currier 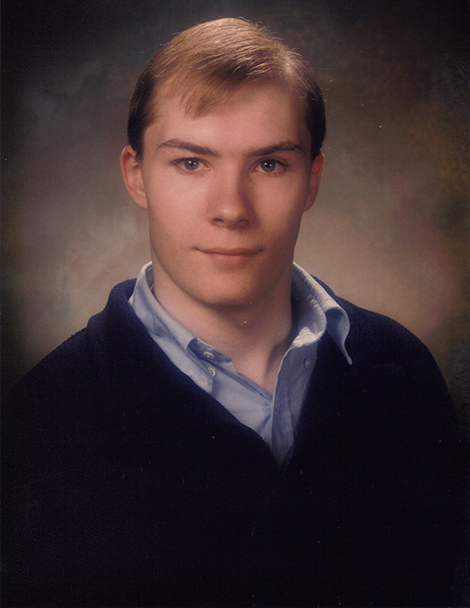 Very few students have won consecutive merit scholarship awards from the Andover Service Club (ASC). Aaron Currier is one of those students. In 1996, Aaron was awarded a $1,000 scholarship to attend Clarkson University in Potsdam, New York, and in 1997, Aaron received another $1,000 scholarship as a continuing education student at Clarkson. Aaron attended […] 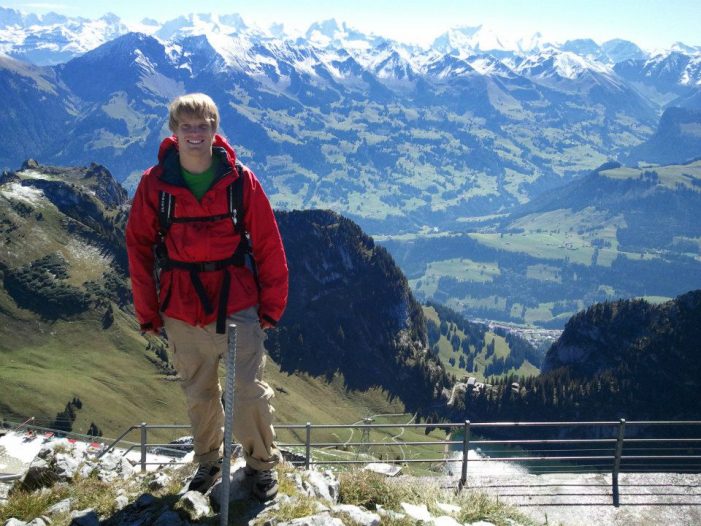 By Anne Hewitt For the Beacon Higher education opportunities aren’t always just about trying to land a good job after four or more years of college. For some students, the best lessons learned along the way don’t involve a textbook or a computer. Greg Hewitt (MVHS ’10) is taking advantage of educational and recreational opportunities […]

October 9, 2012 • Saved under Arts, Other People News
By By Charlie Darling, Beacon staff 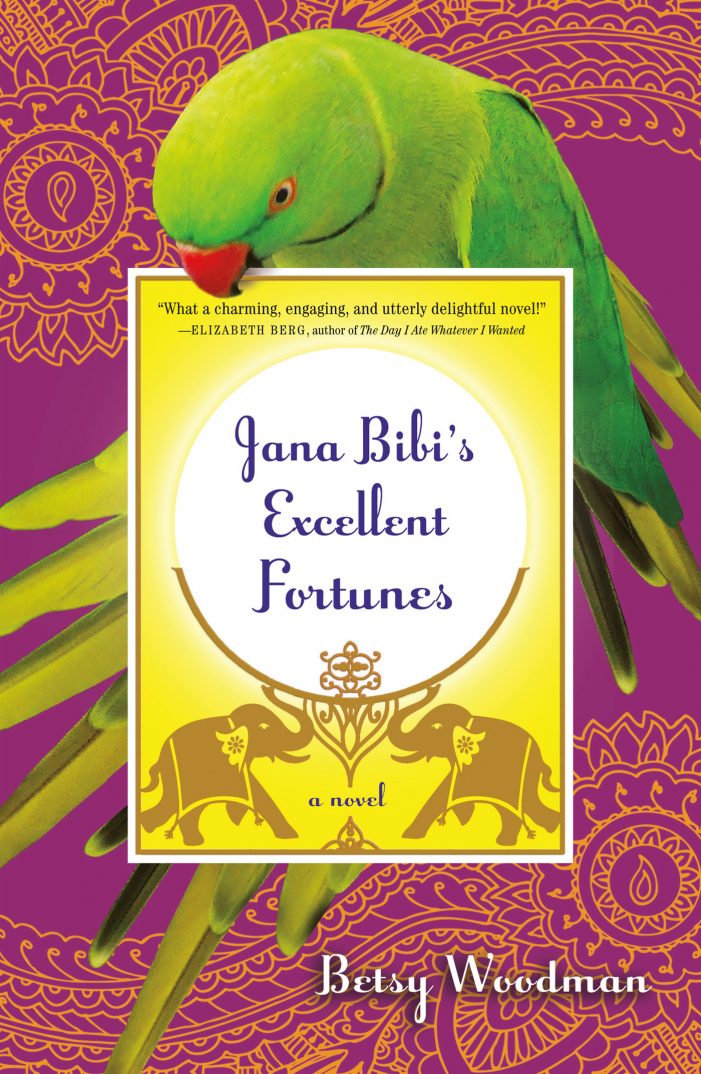 Betsy Woodman of Andover has published the first novel in a planned trilogy, and the reading world seems to love it. Jana Bibi’s Excellent Fortunes has garnered 4.4 stars out of a possible 5 on Amazon.com. Reader reviews call it “a charming tale with a memorable cast of characters” and “fabulous – a must-have!” Booklist, […]