On June 4, 2016 Frank Haley accepted the prize for being the top individual fund raiser for 12 consecutive years at the annual 3K walk hosted by the New Hampshire Association for the Blind (NHAB). His total for 2016 was $8,594. This is the 14th annual Walk for Sight. It is the 13th year for […] 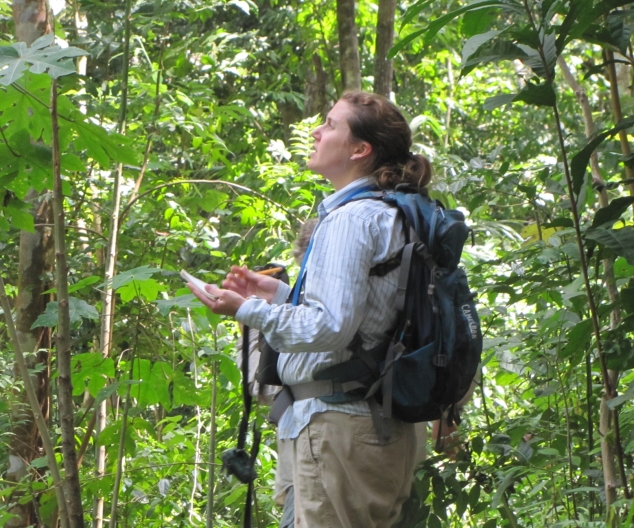 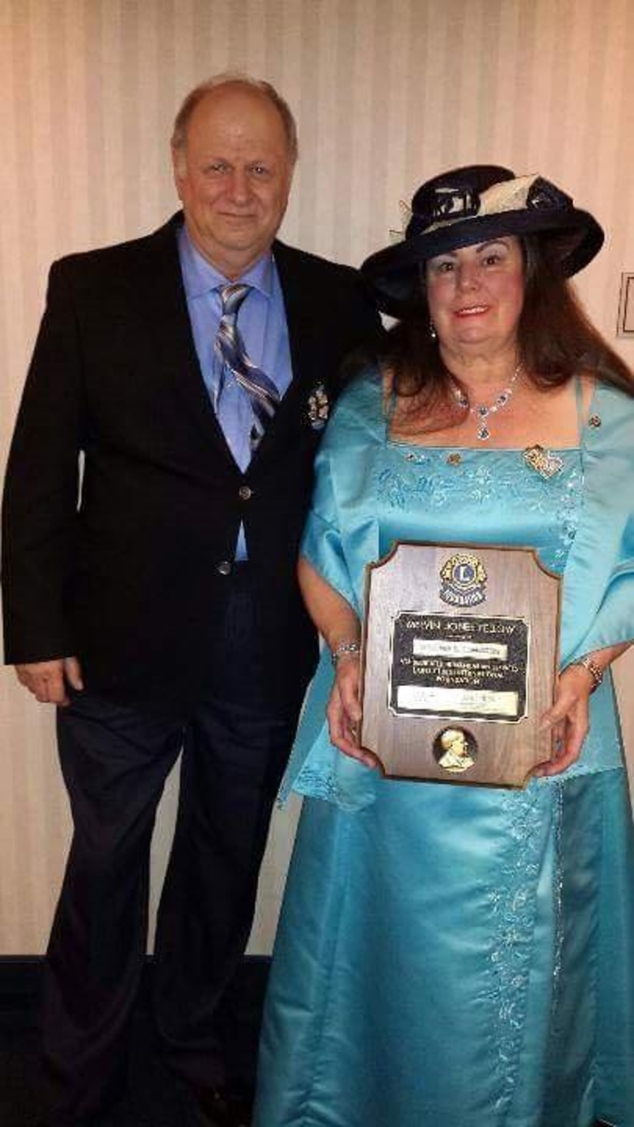 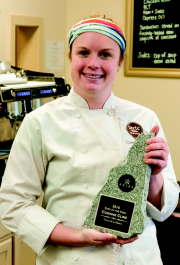 Corinne Cline, Chef/Owner of Tarte Cafe & Bakery in Andover, New Hampshire, was named 2016 Chef of the Year by the New Hampshire Lodging and Restaurant Association at their recent Stars of the Industry Award Dinner held at the Courtyard Marriott Grappone Center in Concord. In presenting Cline with the award, Mike Somers, President and […]

Keeping horses out of rescues a priority

Local horsewoman and Tack Room owner Linda Barnes has been elected to serve as President of Becky’s Gift Equine Relief. Becky’s Gift is a non-profit 501(c)3 that was formed in the memory of Becky Lang, a young woman with a love for horses and a concern for their welfare. The mission of Becky’s Gift is […]

Grace and Hope Pastor Needs Help to Get a Service Dog

The Reverend Karen Heavey, a resident of Danbury and senior pastor at Grace and Hope Community Center, needs a service dog to help her continue her work as a minister and the volunteer director of Twin Rivers Interfaith Food Pantry in Franklin. She has established a fund for this purpose and is asking for help […] 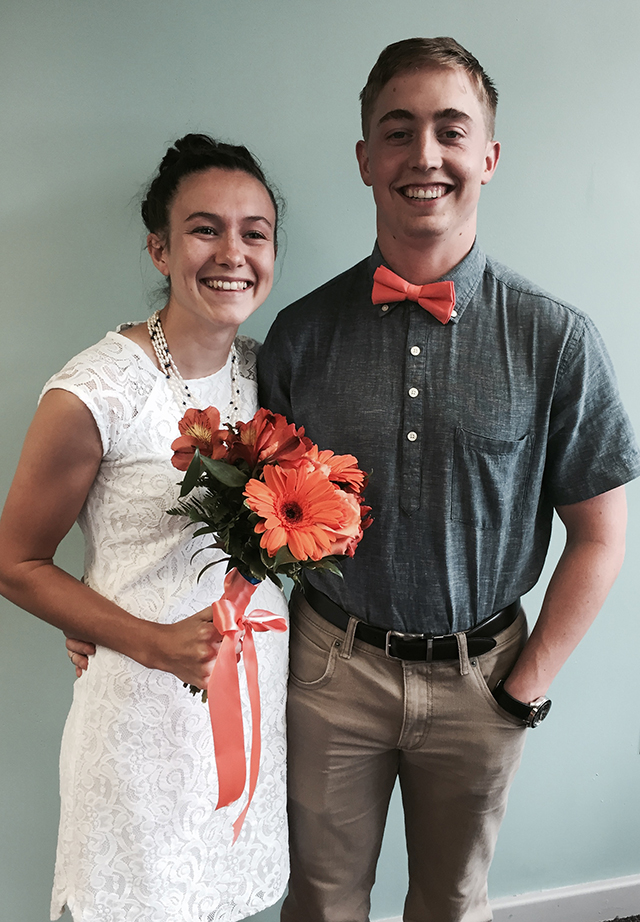 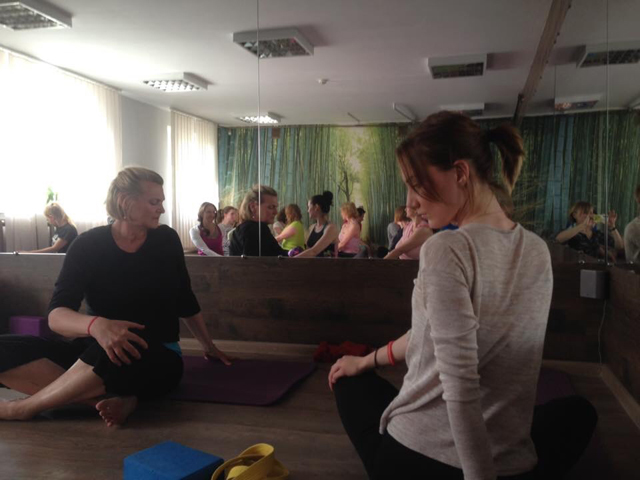 Have you ever driven by the Bachelder Library in East Andover on a Thursday night and wondered what was going on? I teach a community yoga class on Thursday evenings, and the class will start up again in September. Participants gather weekly to practice gentle yoga postures and simple breathing techniques. The 75-minute class helps relieve stress […]