A combined total of 62 years of service 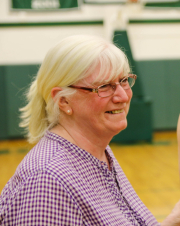 Lida Beaudoin: 32 Years of Service Lida Beaudoin joined the Proctor Dining Services team in 1985 before eventually moving to manage the bookstore in 1988. Throughout her entire career, Lida’s impact on the Proctor community transcended her title, as she developed remarkable relationships with the student body through her work. Through her roles as book […] 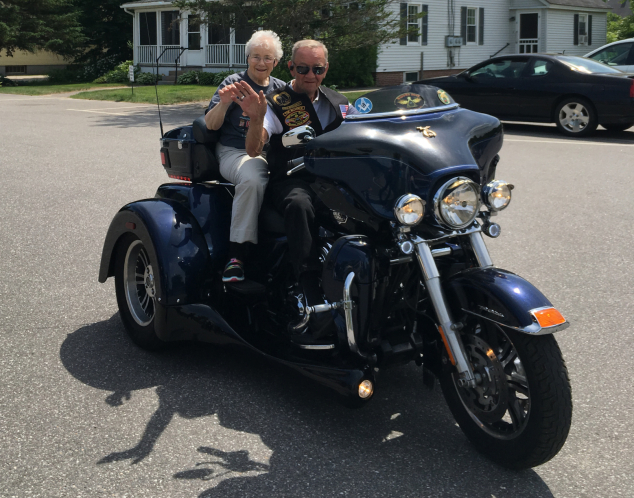 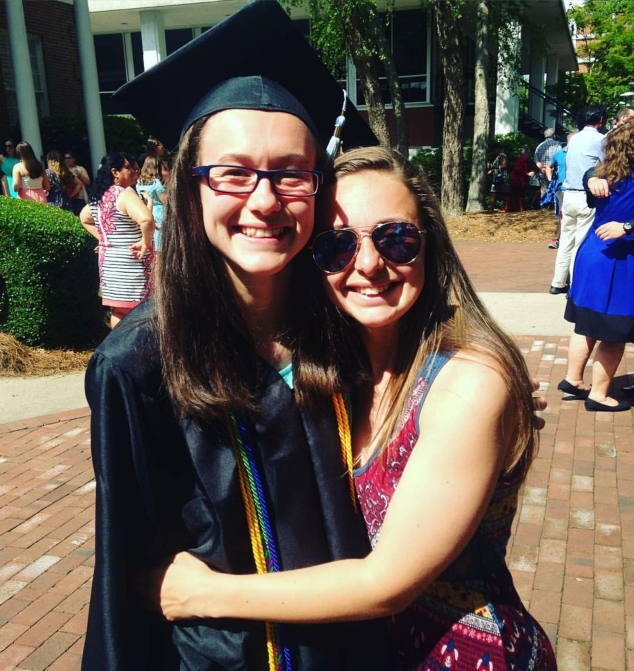 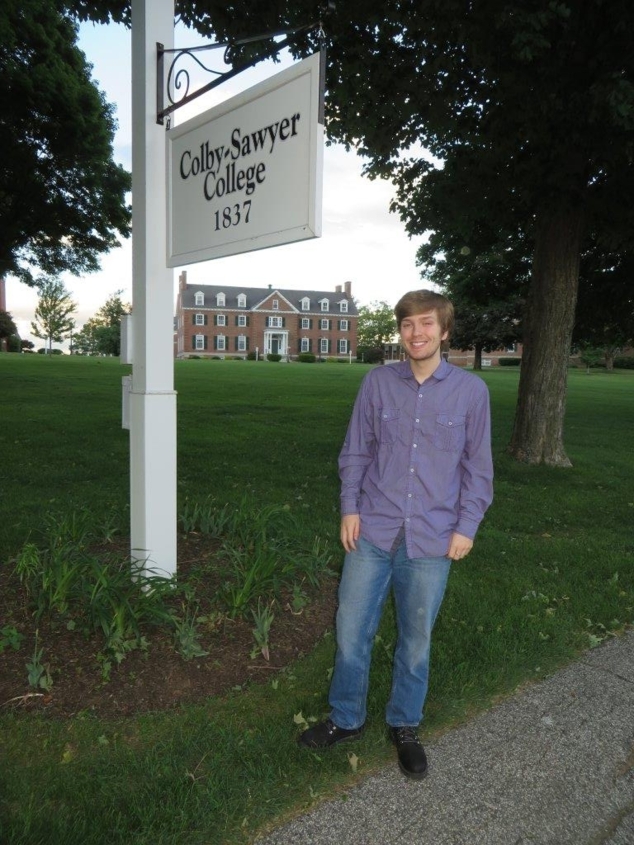 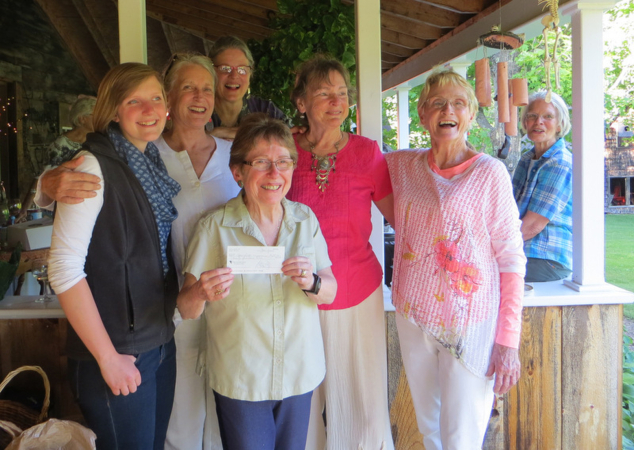 The Wilmot Garden Club is proud to announce this year’s winner of its annual Walter Kangas Memorial Scholarship. Emily Irick of Wilmot received the club’s scholarship during an evening celebration on June 6. Emily will be a second year New England Culinary Institute student in October and is presently working for Tarte Café, the popular […]

Tina French and Valerie Barton in the Dominican Republic 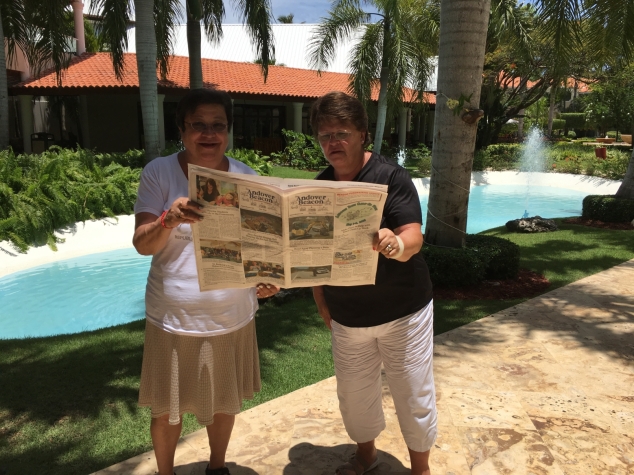 Will train to be a drone mechanic 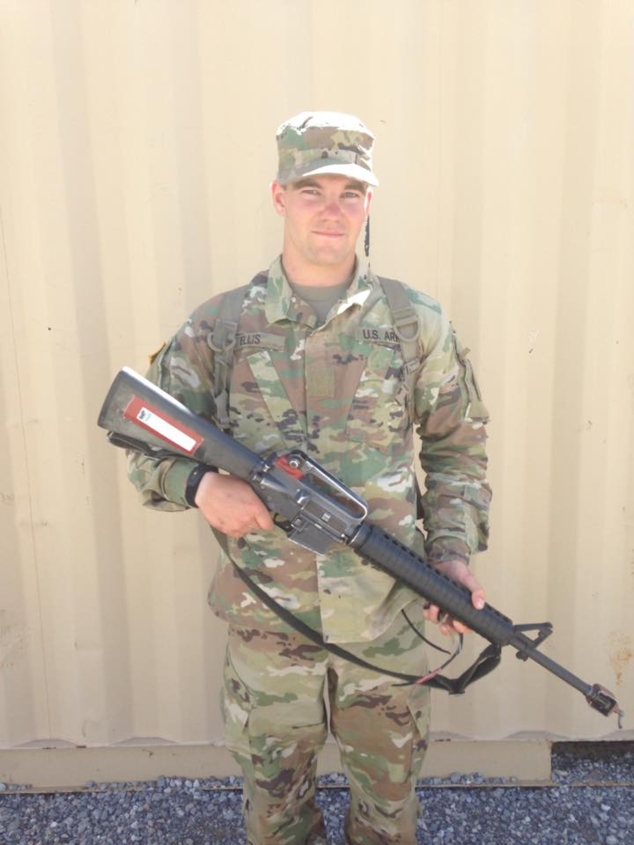 After 80 years of silence, the sounds of family

For 80 years, Lolly Sprague’s world was silent. Unable to hear the world around her, she felt secluded. But the silence came to an end in December [of last year] when her hearing was restored. “It has been fantastic,” Sprague [a former resident of Andover who now lives in The Villages in Florida] said. “I […]

Heidi Murphy Honored as Wildlife Officer of the Year

"Holds her own with the best of them" 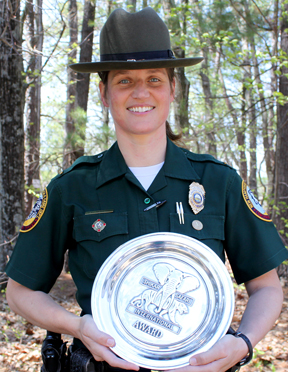 Lieutenant Heidi Murphy of Andover was honored by the New Hampshire Fish and Game Department as the 2015 Shikar-Safari International Wildlife Officer of the Year. She is an 11-year veteran of Fish and Game. Heidi patrolled in the Franklin area for eight years, addressing Off-Highway Recreational Vehicle issues and wildlife complaints, stocking pheasants and fish, and […] 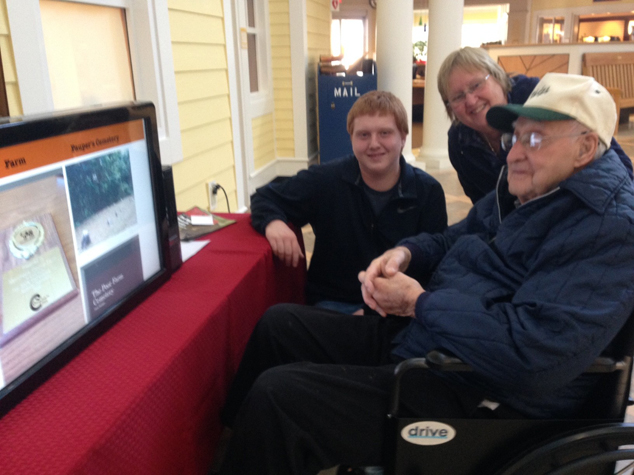