Lake Sunapee Bank (LSB) on May 17 hosted its annual Employee Recognition Event, which proudly honors employees for dedicated service and accomplishments. Approximately 280 LSB employees gathered at the Grappone Conference Center in Concord for this evening of celebration. Among the honorees was Roxanne Shedd, Vice President, Area Business Leader, and Branch Manager II at […] 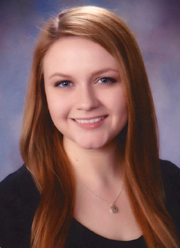 James Coll Receives His Masters from University of Kansas

James Coll has graduated from the University of Kansas with his Masters degree in Environmental Science. More than 4,500 candidates for degrees and faculty attended the university’s 144th commencement in Lawrence, Kansas on May 15.

Frank Haley Hopes to be Top Fundraiser for Twelfth Year

Walk for Sight is on Saturday, June 4

April 18, 2016 • Saved under Other People News
By Lauretta Phillips, for the Beacon 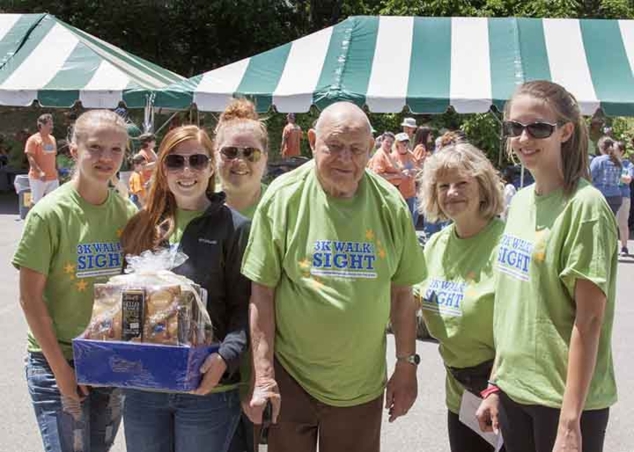 Frank Haley and his family at an earlier Walk for Sight in Concord. Frank, 92, hopes to be the top fundraiser for the event again this year, which would make it 12 years in a row. This is not the first time 92-year-old Frank Haley shared the annual 3K walk hosted by the New Hampshire […]

An era gone by? Perhaps not...

April 5, 2016 • Saved under Other People News
By Diane Hall Hersey, for the Beacon

Andover is helping me to realize some major things I have already done and would like to revisit again. These milestones involve living the good life, as defined by the back-to-the-land movement of the 1970s. What follows is a wish list that I wrote 16 years ago, in December 1999. I was informed that you can’t […] 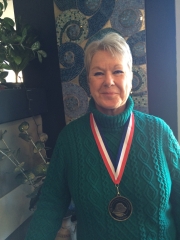 Fiona Petersen, local dog trainer and behavior consultant from Andover, was recently awarded the Dog Writers Association of America’s prestigious Maxwell Medallion. The award was presented at the Dog Writers Awards Banquet, which is held annually at the Pennsylvania Hotel in New York City, the day prior to the start of the Westminster Kennel Club […]

Building a home at the Hersey Family Farm

March 14, 2016 • Saved under Other People News
By Diane Ried Hersey, for the Beacon

When Jim Hersey Jr. left the family farm in Andover to set off for college, he may not have given much thought to returning to his Andover roots someday. Folks who travel Route 11 see Jerry and his brother Jim daily. They are tending the Herefords, haying, splitting wood, or repairing the fence line, year […]

January 9, 2016 • Saved under Other People News
By From Encore.org 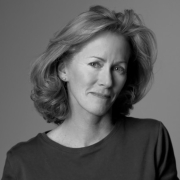 This story about Mary Keuchenmeister of Andover is part of a national online collection of Stories from the Encore Movement. It is reprinted with permission from Encore.org, a nonprofit building a movement to tap the skills and experience of those in midlife and beyond to improve communities and the world. “I am challenged by those […] 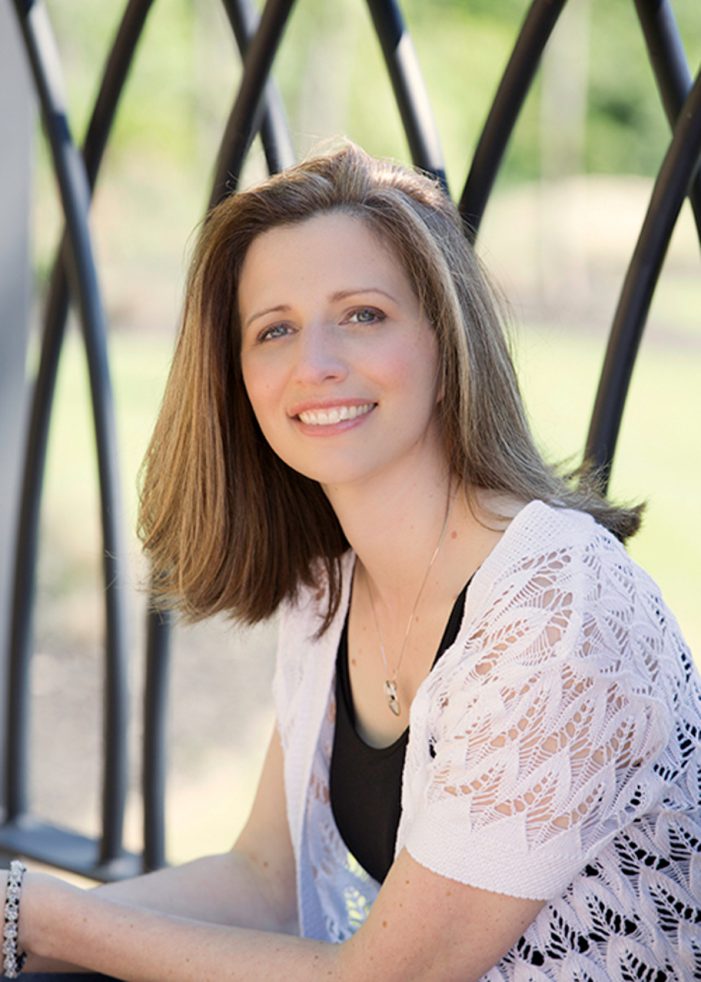