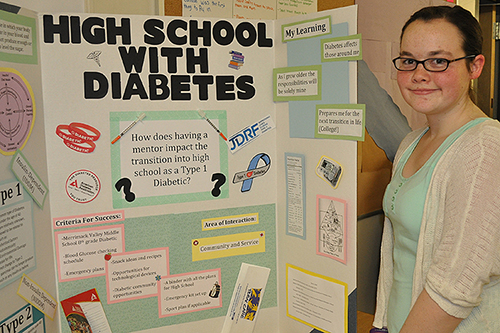 Andover’s MVHS ’14 students showed off their Senior Projects at MVHS last month. Senior Project represents the culmination of a student’s work at MVHS, and each senior is required to pick a topic that will challenge them and make them stretch. Completing a senior project is a graduation requirement, and doing so is no walk […] 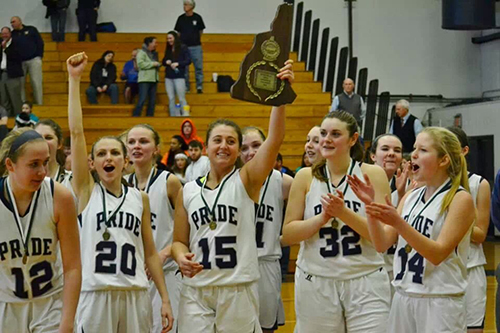 Every senior at Merrimack Valley High School is required to do what is referred to as The Senior Project. Going into it, all I knew was that I wanted to use this opportunity to help those in need in my community. After researching hunger in the United States, I found that although there are many […] 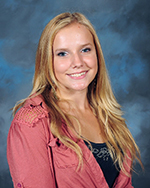 The Harlem Wizards are coming to Merrimack Valley High School on Wednesday, February 5, at 7 PM to play in a trick basketball game with teachers from local schools. Teachers from Boscawen, Penacook, Webster, Salisbury, and Loudon, as well as Andover Elementary/Middle Schools own athletic director, Jim Tucker, will play in the game. Beyond the […]

We have received several complaints about people knocking on doors in the Penacook area soliciting money for needy students at MVHS. In some cases they mention a “food coop” or a “food drive.” Please be aware that we do not allow students to solicit door-to-door. The Concord Police are aware of this activity. If you […] 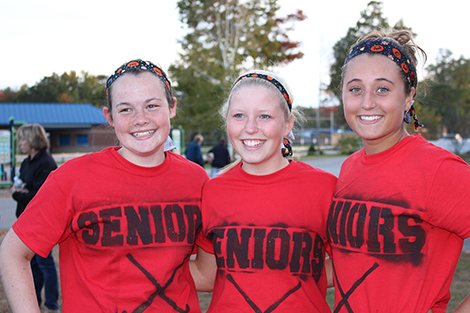 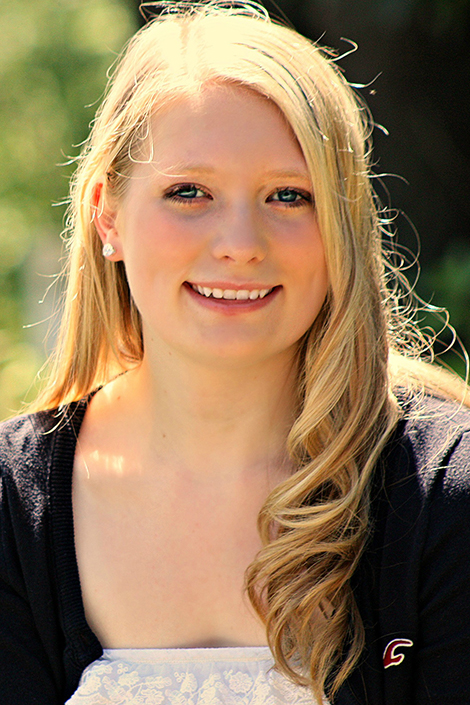 As the senior with the second-highest grade point average over four years, Andover’s Kristi Perreault had the honor of writing and delivering the salutatorian speech at MVHS graduation on June 15. Here is the text of her speech. Our journey together began in the fall of our freshmen year here at Merrimack Valley High School. […]