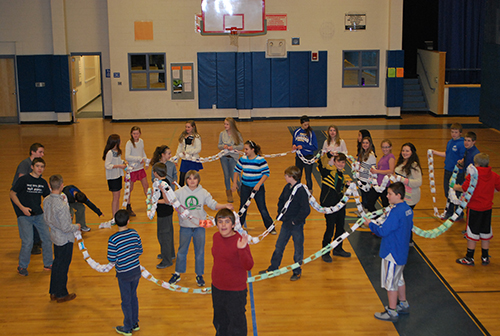 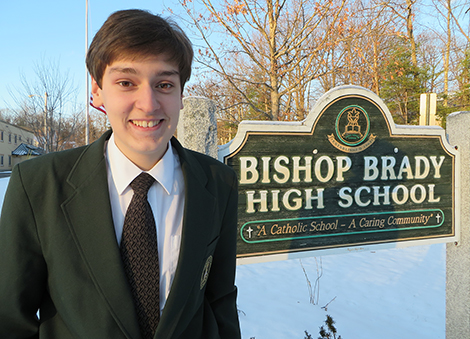 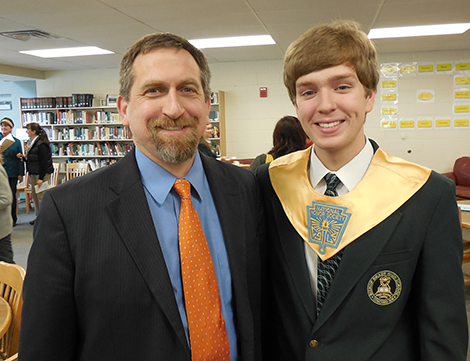 Colby-Sawyer College strives to provide a welcoming social and academic environment to students of all nationalities, belief systems, and lifestyles, always working toward an ideal representation of a diverse and interconnected world. The national non-profit organization Campus Pride has rated Colby-Sawyer with four out of five possible stars for its efforts and lesbian, gay, bisexual, […]