Next up: the outer planets and beyond 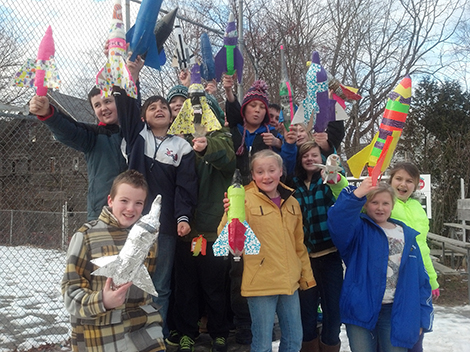 Middle school students took advantage of relatively mild January temperatures to launch their homemade rockets. The rockets were constructed at home using recycled soda bottles as the fuel tank. Cardboard, paint, duct tape, and other materials were used to create the fins and the nosecone, which held some type of payload. Students were instructed to […]

The basketball season is well underway at AE/MS. The boys and girls teams have begun the season with a lot of excitement and enjoyment in the games so far. Along with hustle and heart, the teams have taken the court with Eagle pride. The teams have played a few games to start the season, including […]

Noah Berry goes out with a "bang"! 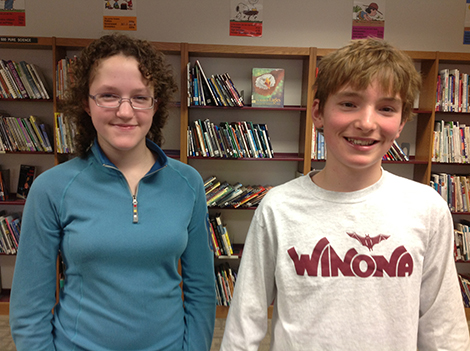 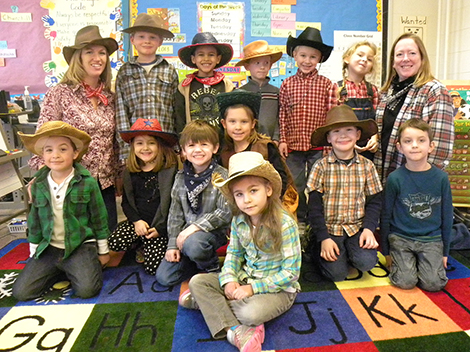 (For a picture of the morning kindergarten class, look here.) 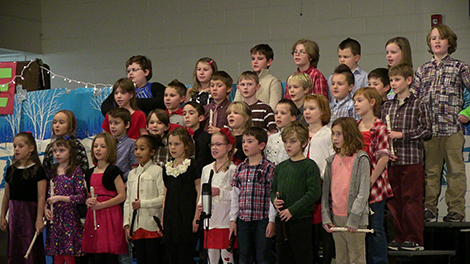 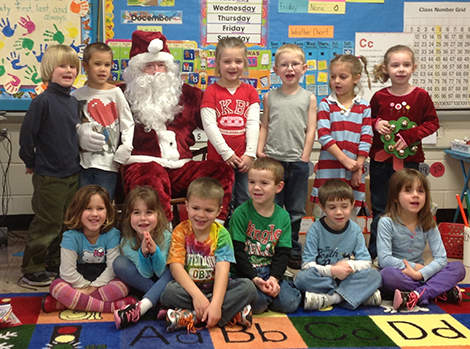 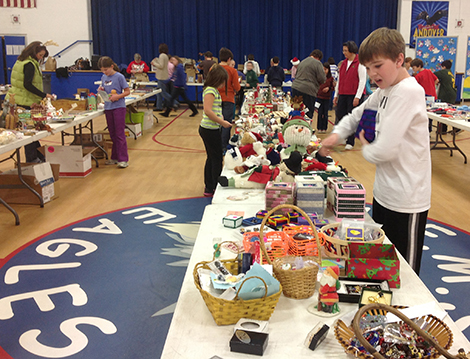 Food and supplies to be delivered in mid-January. 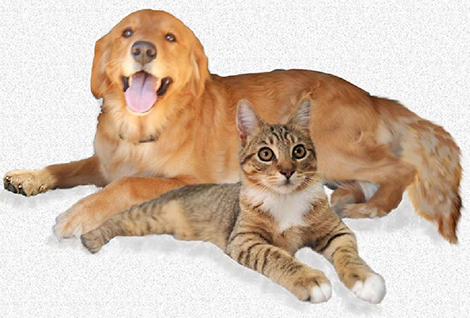 We are collecting food and supplies to be delivered in mid-January. Donation containers are located in the AEMS lobby and near the main office entrance. Please help. Needs: Kitty litter Kitten food / Kitten Formula Treats for dogs and cats Toys for cats and dogs Kitty litter Canned food for cats and dogs 30 gallon […]

December 7, 2012 Jane Slayton, Principal Andover Elementary/Middle School Dear Jane, The relationship between Proctor Academy and the Town of Andover is very special, and promoting that relationship has been an honor for Proctor over 160 years. Today, it is my great pleasure to inform you that Proctor is making a gift to Andover Elementary/Middle […]