Most appropriations up, estimated revenues down

You Need a Fire Extinguisher on Every Floor

As I sit to write this, the weather people are predicting a foot of snow. This late in the season, I like to watch the snow melt and go to sugar houses. Though I very much look forward to snow in the fall, by April I am ready to take the snowplow off the tractor […]

Fourth of July Committee Kicks Off Fundraising for 2013

Fireworks, bands depend on donations

Spring is officially here, but there is snow on the ground. Those hot July days seem very far away, but not for the Fourth of July Committee. We have been meeting all year to work out all the details of being a Town committee. With most of that behind us, we are turning our attention […]

Dog Licenses Must Be Renewed by April 30

Dog Licenses Your dog’s license will expire on Tuesday, April 30. If you have a new dog or have just moved to town, you will need to bring in your pet’s proof of rabies and neutering/spaying. If your dog is currently licensed with us, then you will want to check to be sure that his […]

She's 19 years old now and about to get married. 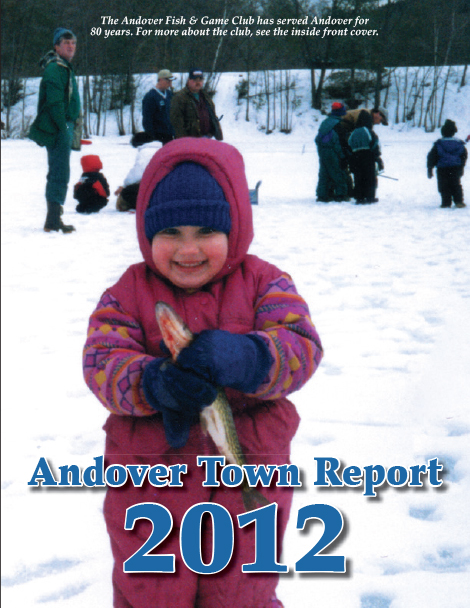 Nobody seemed to know the name of the happy little girl on the cover of the Andover Town Report 2012. The photo was taken on March 2, 1996 at the Andover Fish and Game Club’s annual Kid’s Ice Fishing Derby. We figured that if she was two years old then, she’d be about 19 years old […]

“Fairy Tales” is the Fourth of July theme for 2013. For various reasons, we couldn’t manage a town voting, so the committee picked the theme. It is one that, in the past, has received numerous votes. There are many ways to portray this theme. We hope to see many creative floats in the parade this […]

A Farewell to Winter 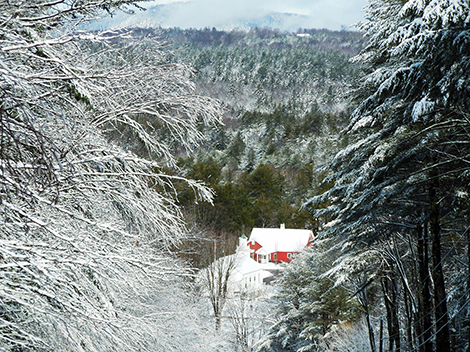 Mary Gutgsell was coming down Old Winslow Road in Wilmot after the last storm when the view of the Wilmot Community Association’s (WCA) Red Barn and the Baptist church was so striking that she stopped the car (on the hill, no less!) and took a picture. She presented the photo to the WCA as a […] 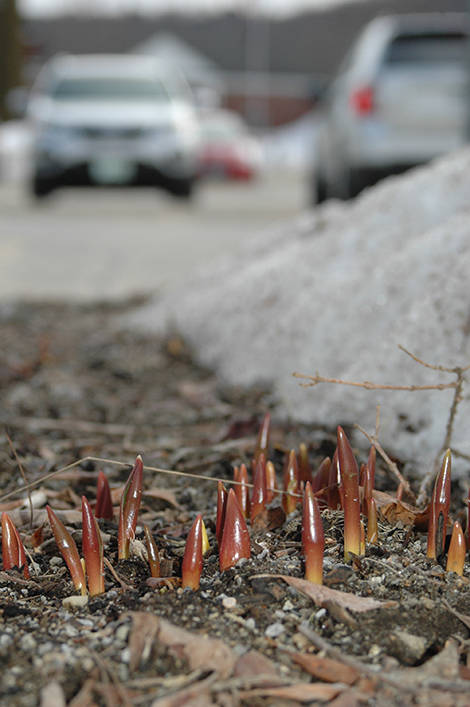 On March 14 at 3:30 PM, the first tulip sprouts in the Town Hall flower bed were spotted poking through “last year’s withered brake and dead weeds,” right beside a small mound of snow. Photo: Charlie Darling

All 19 other warrant articles approved as well 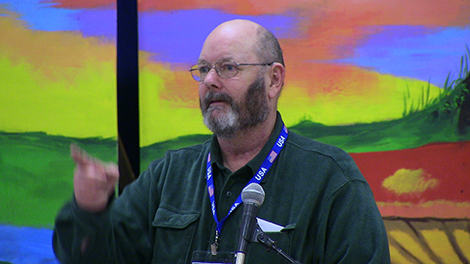 Here’s a quick summary of voting at Town Meeting on March 12. More details will appear in the print edition of The Andover Beacon on March 29. In the meantime, you can read the Concord Monitor coverage (and see a very striking photo from Town Meeting) here. Article 1: To choose all necessary Town Officers for the […] 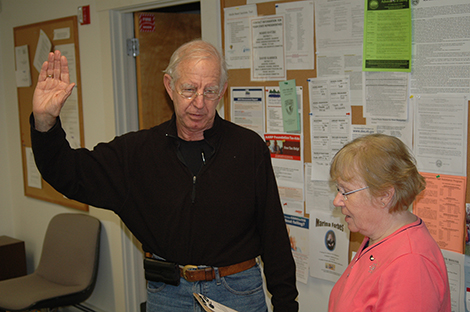 Here are the results from voting on Town Meeting day, March 12: