Highlights of Proposed Town Budget for 2013

March 11, 2013 • Saved under Town Meeting
By Vicky Mishcon, Andover Board of Selectmen

The Board of Selectmen and the Budget Committee will be presenting a single budget at Town Meeting this year. Many hours over several meetings were spent presenting information, discussing priorities, and working out, line by line, a budget that both groups could support and recommend to the voters. Salaries and Benefits The Selectmen and Budget […] 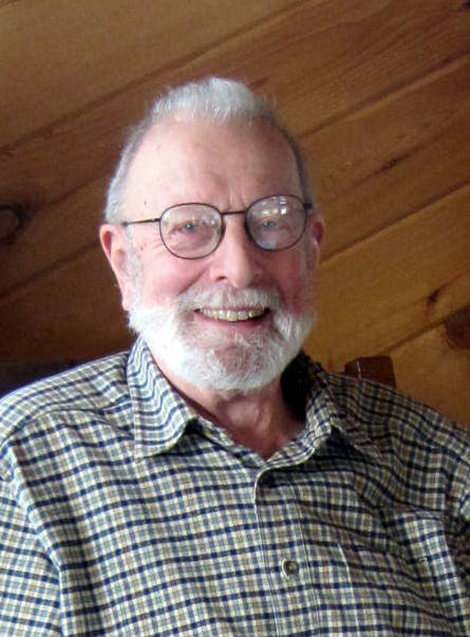 As an electrical engineer with three degrees, I worked mostly for the Raytheon Company in Massachusetts until I retired early in 1987. We bought our property in Andover in 1971. When I retired, we moved here permanently, and I joined the Budget Committee, where I served for 24 years. When I turned 80, I retired […] 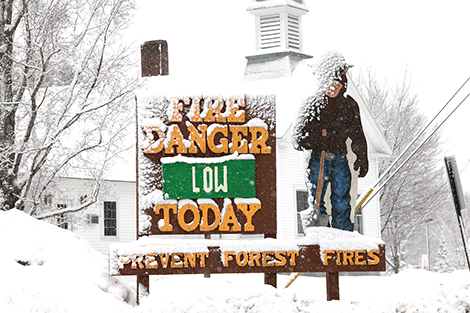 Ya think? The weekend’s sticky snowstorm left a mess, but thankfully snuffed out any chance of a forest fire. Photo: Larry Chase

A Special Section of The Andover Beacon 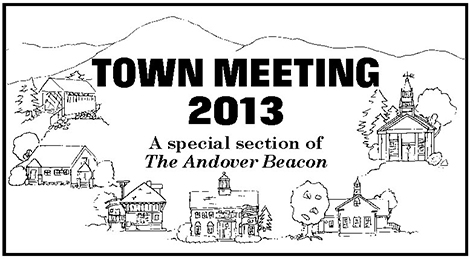 This month, voters in Andover are called upon to make important decisions that will set our taxes and guide our town for the coming year. We’ll elect over a dozen of our neighbors to positions in Town and School District governing bodies, and we’ll close the books on 2012 with the annual Town Report. This […]

March is the month of town meetings, where the amount of our next tax bill is decided, and it is the season of mud. Makes you wonder if there is some poetic relationship lurking there somewhere. March is also the season of melting snow and excess ground water. Along with the spring rain, are flooded […]

The Andover Fourth of July and Events Committee is making plans for the 71st annual Fourth of July celebration. The Quahog Fife and Drum band will be returning this year. We missed their appearance last year. Their period costumes and music add a very patriotic feeling to our parade. We are pleased that the New […]