Franklin Savings Bank (FSB) will partner with Revision Energy to upgrade five of its locations to renewable solar energy in an effort to lessen its reliance on fossil fuels, the largest source of greenhouse gas emissions. Solar panels will be installed beginning this month at its Goffstown office followed by Merrimack, Bristol, Gilford, and its […] 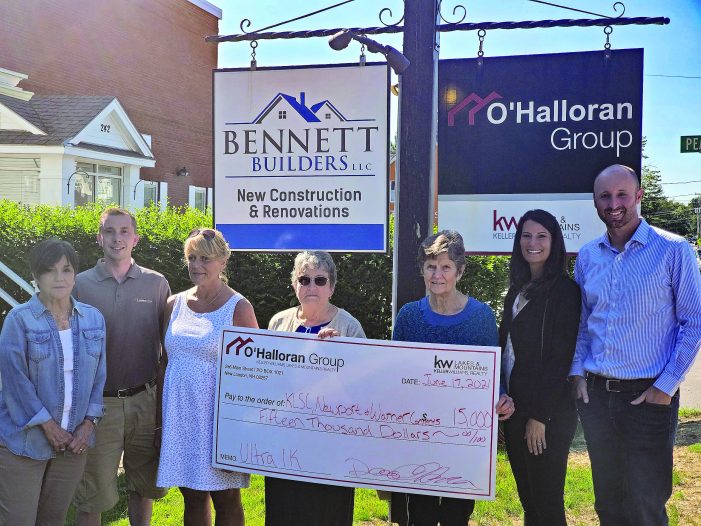 Residents living in and around Franklin can learn about their risk for cardiovascular disease, osteoporosis, diabetes, and other chronic, serious conditions with affordable screenings by Life Line Screening. Franklin Elks Lodge 1280 will host this community event on July 20. The site is located at 125 South Main Street in Franklin. Screenings can check for: […]

Franklin Savings Bank announced that it has purchased $116,500 in Community Development Finance Authority (CDFA) tax credits to close the funding gap on the development of Mill City Park at Franklin Falls. Located in the heart of downtown Franklin, the Park will be the first of its kind in New England and will be situated […]

Are German-Style Apprenticeships the Answer?

Foreword: Three years ago, Andover residents Pecco Beaufays and Ken Wells were doing some brainstorming about New Hampshire’s workforce and education challenges. Highland Lake Innkeeper Beaufays and then-Representative candidate Wells shared their perspectives on the linkage between the generational poverty and school funding issues that are so widespread in rural New Hampshire. Ken, a lifelong […]

$4 million to be paid back

For the first time in New Hampshire Electric Cooperative’s (NHEC) 82-year history, the company will begin returning a portion of its equity back to current and former members. Current NHEC members will receive their portion of these payments, called capital credits, as a direct bill credit later this summer. NHEC is a not-for-profit, rural electric […]

Business moved to space in Hub

Tack Room For Becky’s Gift had a very successful opening week last month, with many first-time and previous customers visiting our new home in the Andover Community Hub at 157 Main Street. With spring riding lessons and horse summer camps just around the corner, we delighted in outfitting the wee rider crowd, as well as […]

Celebrate Spring and Growth with a Plant from Edward Jones

Relationships are like plants in that they need to be nurtured to grow and develop. 2020, with its restrictions and social distancing, has been a sort of social “winter” for many; but the wonderful thing about winter is that new life emerges with the Spring. This spring is special, because we’ve all been so over-wintered, […]

New Hampshire Electric Cooperative’s (NHEC) Board of Directors has unanimously approved an 18 percent reduction to the Co-op Power portion of members’ bills effective February 1, 2021. The change will result in an overall bill decrease of over seven dollars for the average residential member using 500 kilowatt-hours (kWh) per month. NHEC typically adjusts its […]