The Andover Historical Society recently received a donation of 50 journals written by Wendell Elkins, the son of Hervey Elkins, who is the focus of the Beech Hill story.   Wendell Elkins grew up on a farm on Beech Hill in Andover. Beech Hill was a closely knit farming community overlooking Mount Kearsarge. The farm was […]

Note: This article about Florence Clarke Gove was written by Dorothy O. Ford in January of 1997. Florence Gove’s daughter, Beryl Gove Sanborn, asked that it be reprinted in honor of her mother’s 100th birthday this month. At the end, there is information about sending cards to Florence. Florence Clarke was born in North Raynham, […]

A review of the first 20 years

In Potter Place lies a classic Victorian Style rural passenger train station built by the Northern Railroad in 1874. It was an important link to other communities and businesses during its time of operation.  Today, the station serves as the headquarters and museum for the Andover Historical Society. This Railroad Station complex is the heart […]

Beech Hill follows the Elkins family who lived on Beech Hill in Andover for five generations.  Much of the information in the book is taken from a set of 50 journals written by Wendell P. Elkins and recently donated to the Andover Historical Society. Captain Samuel Elkins, a Revolutionary soldier, settled on Beech Hill in […]

A group of Elbo-Edge guests, employees, descendants of employees, family members, and the great-grandson of the real estate agent who arranged a big sale in 1922 joined Bill Bardsley at the corner of Elbow Pond Road and Franklin Highway at 5 PM on May 3. It was the 100th anniversary of the first ride on […]

In Potter Place from Memorial Day to Columbus Day 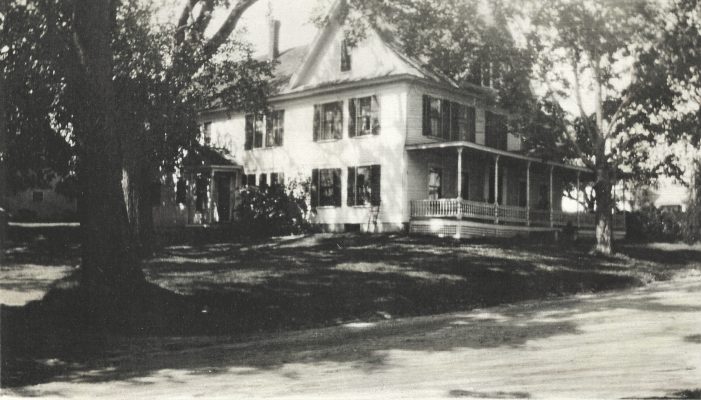 Attempt at Title Restrictions on the Emery Place Fails 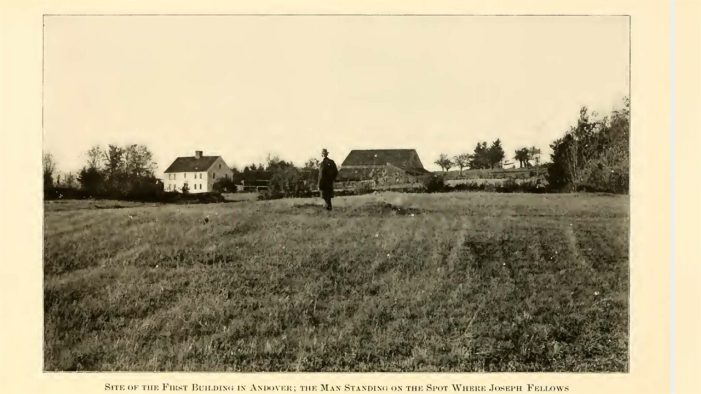 Ralph Chaffee, in his book “East Andover and Its People Fifty Years Ago and Today,” includes a history of one of Andover’s very earliest settlers, Captain William Emery in 1764-65.  His settlement has become known as the William B. Emery place at 363 Chase Hill Road (formerly known as Emery Road).   Chaffee stated that […]

NB: Most of the quotations in this article come from Ralph Chaffee’s monograph about this building; some are from the school catalog. Anyone who drives through East Andover notes the white church on the hill and may even know that the quaint, white building next door was the Highland Lake Grange. What one may not […] 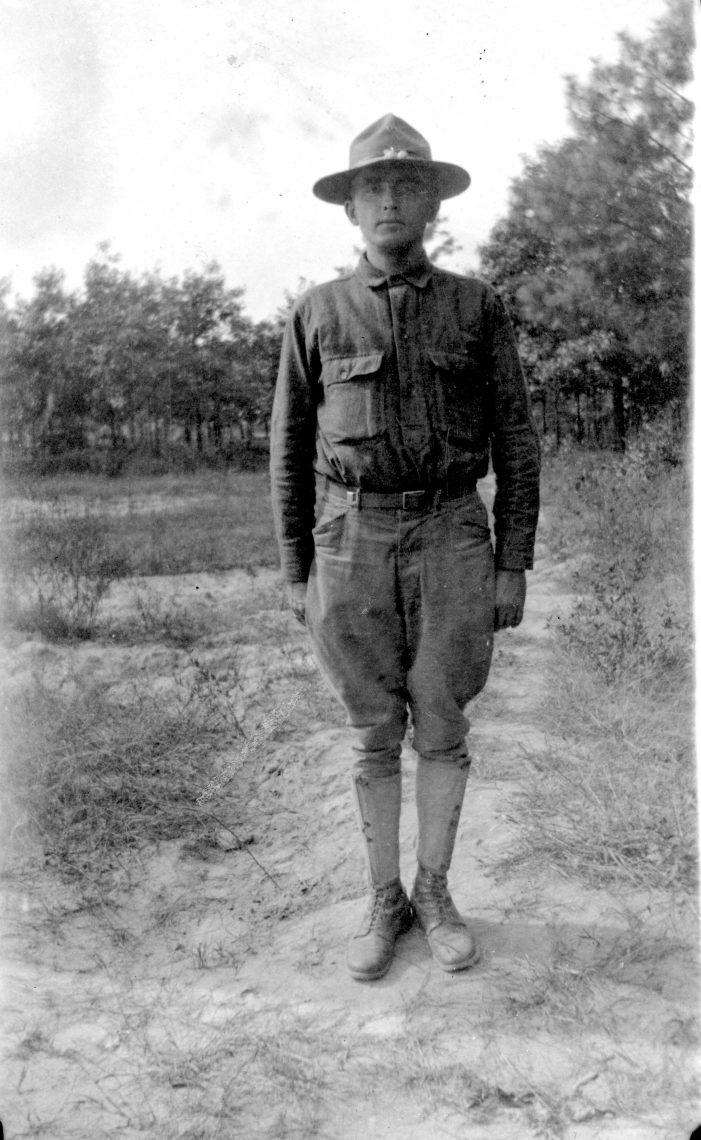 Each year on Armistice Day, I am especially reminded of my father, Benne LaPlante, and his service to our country during World War I.  (The name Armistice Day was changed to Veterans Day in 1954, so as to honor all veterans who fought in US wars.) When the United States entered World War I in […]