The Local Area Has A Problem With Nighttime Littering 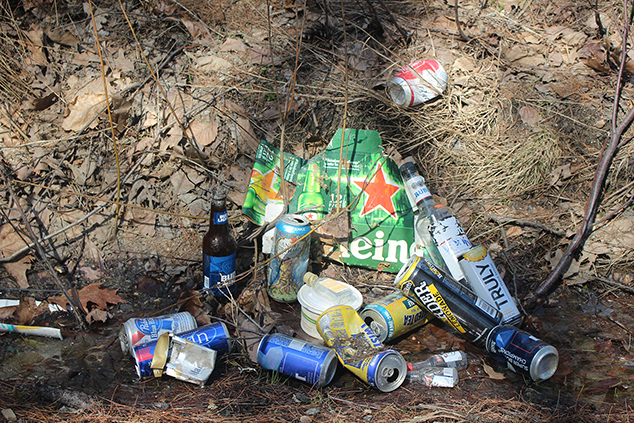 Exiting off Route 11 in Andover onto Route 4 toward Danbury, you can’t help but notice the accumulation of garbage deposited along this stretch of road. As locals perform area clean-ups, it’s only a matter of days before progress is reversed and fresh trash emerges. This route, popular and well-used between Andover, Wilmot, and Danbury […]

The Virus Doesn’t Discriminate – We Are All In This Together

Friends, All of us, from the President of the United States to everyday citizens, have a job to do to combat the virus, COVID-19. We are not going to contain this overnight and it’s going to get worse before it gets better. But we’re all in this together. This virus doesn’t care who you love, […]

The first two weeks of March provided ample reminders that while our state government is charged with important duties and responsibilities to the public, the “politicking” involved in getting the job done can be petty, cutthroat, and infuriating. During the current session, the House heard 951 House bills. Each bill gets an introduction and public […] 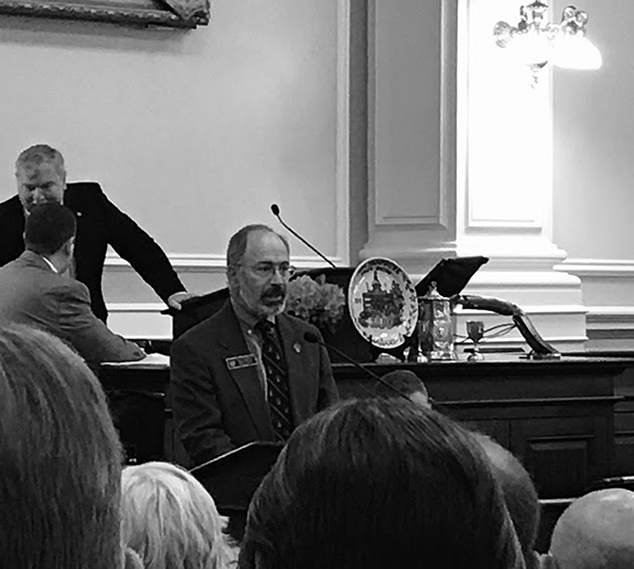 We in the United States have reached a “now or never” moment in dealing with the pollution caused by the generation of electricity, our transportation system, and heating our buildings. The answer is not to do without the benefits of modern living, but to do it all differently. You may recall that at one point, […]

Is It Time to Put a Price on Pollution? 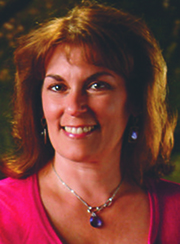 With minor changes, this article appeared originally as a “My Turn’ column in The Concord Monitor on January 3, 2020. The United States’ debate on carbon pollution falls into two categories: the people who accept the science and fear climate disruption, and the people who view the science as unsettled and think it is cheaper […]

When I was a teenager during the Cold War, I was amused by a comic strip called Spy vs. Spy. Two trenchcoated raven characters appeared only in silhouette, identical in every way yet polar opposites and mortal enemies. One was drawn black on white, and the other, white on black. They were adversaries engaged in […]

It looks like the fall foliage in Andover reached its moment of maximum variety; its fullest spectrum this week. I could see young maples whose lower and interior leaves held stubbornly onto their green, while yellow leaves stood out along their longest side branches, with splashes of brilliant orange and red around the treetops. Stormy […]

An Opinion About the Candidates and Their Views

The 2020 race in Merrimack House District 1 is underway.  Louise Andrus, the Republican candidate, associates herself with Trump Republicans.  Ken Wells, the incumbent, is the moderate Democrat. At Andover’s July 4th celebration and at Salisbury’s Old Home Day both reached out to the public and both marched in the parades.  In her announcement of […]

Political Conversation is Alive and Well in Andover

Letters in the May and June issues highlight two contrasting political positions.    On the moderate Democratic side, Ken Wells reported in May on his legislative activity in the New Hampshire General Court.  He has a clear commitment to measures that benefit all of us. I highlight three: Funding for education to reverse the many […]

With the end of June comes the end of the regular legislative schedule. The House and Senate have read each other’s bills and made their decisions to concur or reject each one of them. A huge pile of bills are sitting on Governor Sununu’s desk, awaiting his signature. If he signs a bill, it becomes […]