Do Some Holiday Window Shopping at Emons Store in Potter Place 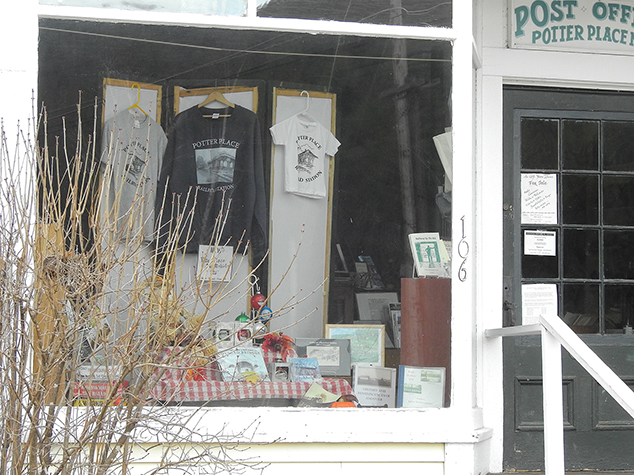 Make a list, check it twice — and then call the Andover Historical Society for easy gift-shopping from the Society’s Emons Store in Potter Place, complete with free delivery for Andover residents. The store has its usual broad selection of books, its new navy-blue Potter Place sweatshirts, the 2021 Historical Society calendar featuring the town’s […] 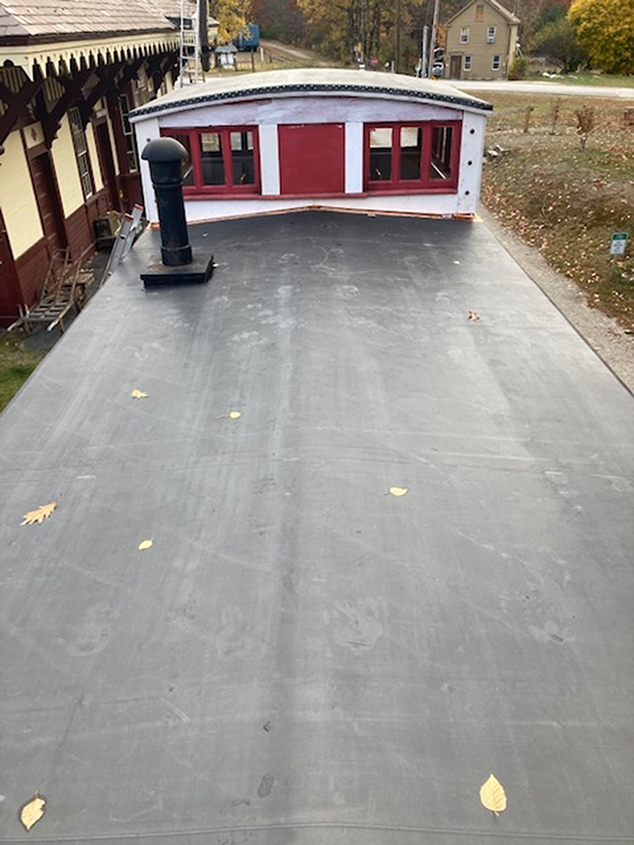 An article in the November 2020 issue of the Andover Beacon noted that considerable progress had been made in restoring the leak prone roof of the Historical Society’s 1923 Central Vermont Caboose. The final and longest section of the roof, which was uncovered last month, revealed extensive damage. The support beam, which ran along the […]

Draft Minutes of the FNRT-MC Board Meeting 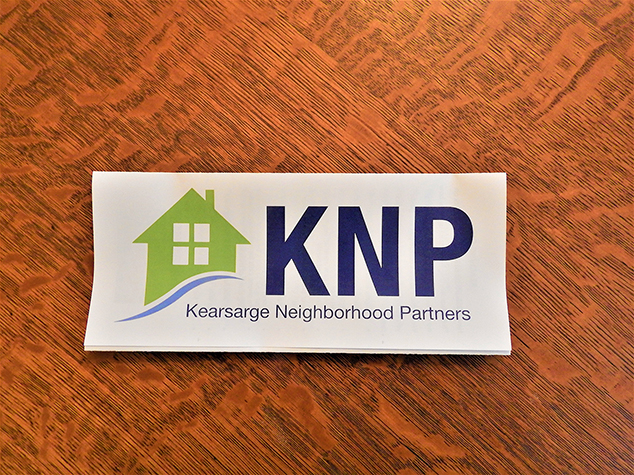 Have you heard of Kearsarge Neighborhood Partners (KNP) and wondered what it’s all about? Put simply, it’s a new non-profit serving the Kearsarge-Sunapee region, including Andover, and dedicated to “building a broad community in which neighbors help one another flourish.” On Tuesday, November 17, beginning at 7 PM, you can learn more by participating in […]

Because a failure could be life-threatening 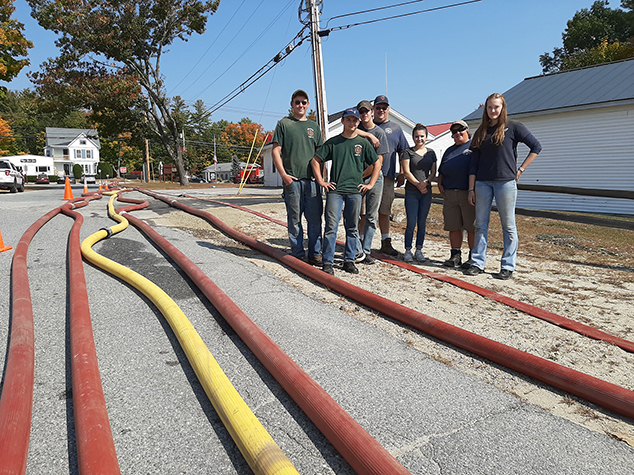 Andover, like most fire departments, has lots of hose.  We have several thousand feet in various sizes and colors. When the hose is in use at a fire, it gets dragged through a building or through the woods.  Fire hose is made to be tough but not indestructible. The only way to be sure that […] 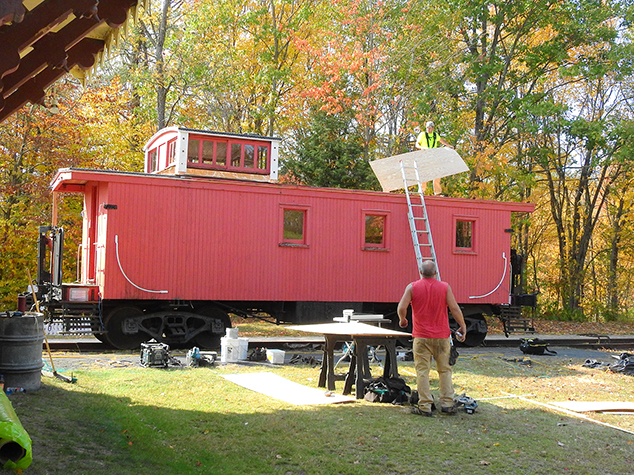 They’ve been working on the railroad — on Andover’s red caboose, in this case. Since early July, the caboose that sits beside the Potter Place railroad station has been undergoing repair and refurbishment by a team led by Andover contractor Doug Bent of Bentwood Construction. The original focus of the work was the cupola, the […]

Contact the Hub to register and to get Zoom link

The Andover Community Hub has been offering a strength and balance class aimed primarily at those 55 and over for three years, most recently via Zoom while The Hub remains closed.  Adults of any age and all levels of fitness, men as well as women, are welcome to join this low-impact exercise class designed to […]

On Sundays, November 1 and 8, from 6:30 to 7:15 PM, Amy Lyon will present a two-part Zoom discussion on “Coping With COVID — A Talk for Parents and Kids,” sponsored by the Andover Community Hub.  A long-time elementary school teacher and current professor of education at Colby-Sawyer College, Amy has done extensive research on […] 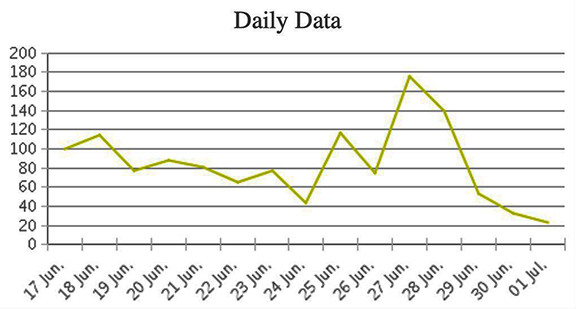 Both are available via the internet

Area residents are invited by the Andover Energy Group to watch a new documentary film, “The Story of Plastic,” by streaming it at their convenience during the period of October 12 to 26. The film takes a sweeping look at the crisis of plastic pollution and the worldwide effect it has on the health of […]