Thrifty Kitty Shops for a Bargain at the ASC Shop

October 20, 2021 • Saved under Other Organizations
By Nancie Jacobson 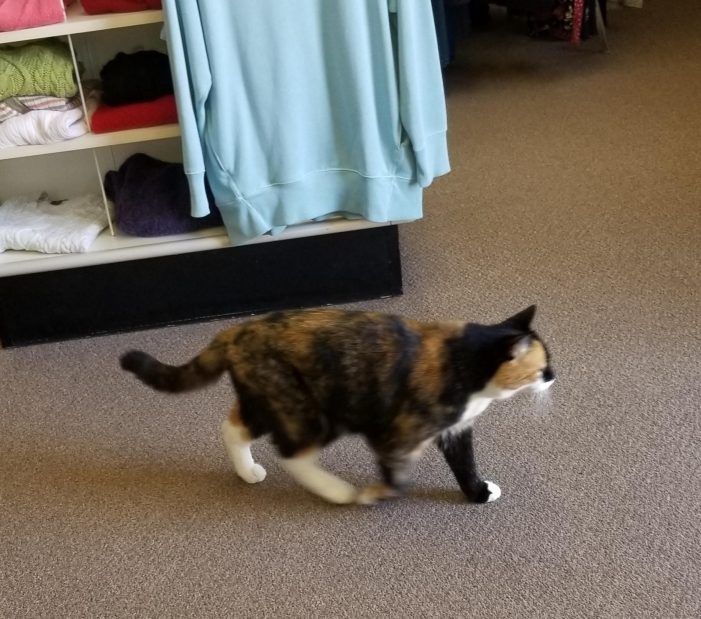 The Center for the Arts is pleased to announce that two upcoming workshops for visual artists will be held in the month of October.  Coming up on Wednesday, October 6, through Friday, October 8 is a three-day Fall Foliage Photography Workshop, led by Andover’s Jay Fitzpatrick at the New London Inn.  The goals of the […]

KNP calls on community to donate

In mid-September, the Cole family in Wilmot experienced the unimaginable – they lost their home and all of their belongings in a fire. Kearsarge Neighborhood Partners (KNP) is hoping we can pull together as a community to help out mom, dad, and their three children with their immediate needs, which at the moment is cash. […]

Annual Meeting being held in January

The Wilmot Community Association (WCA) operates with a vibrant and dedicated group of volunteers. In anticipation of our Annual Meeting in January, we are seeking volunteers to serve on the WCA Board of Directors – as members and officers. This dynamic group oversees the strategies and management of the WCA. Members of the WCA board […] 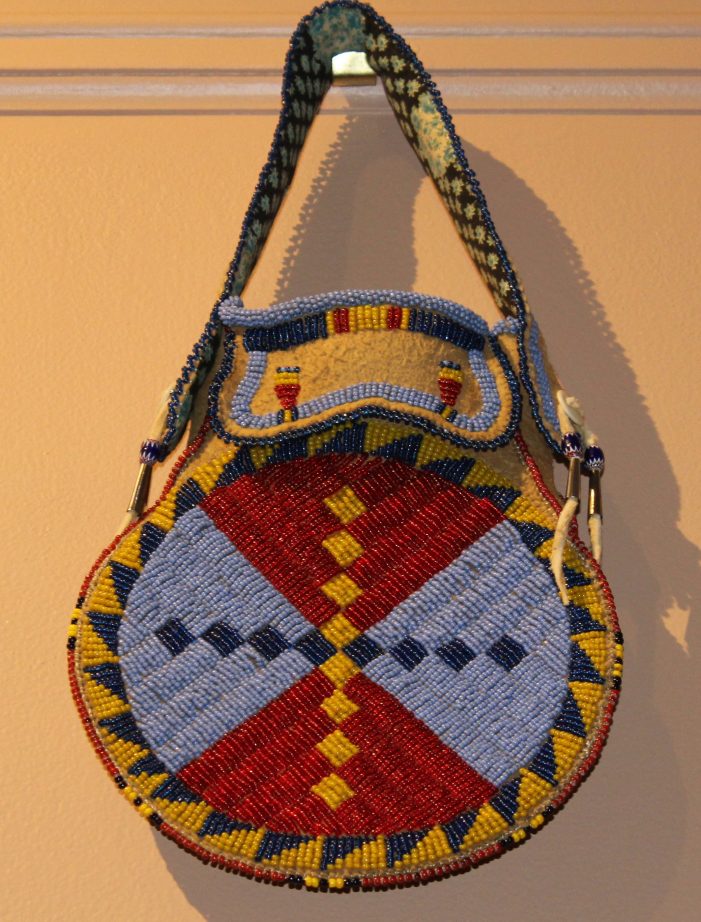 When people around the world grew tired of their drab clothing and belongings, they began decorating them. They added color by painting or dying the material or weaving in whatever raw materials were available.  About 100,000 years ago, they further embellished their appearance by wearing necklaces of seeds, animal teeth, quills, bones, shells, or colorful […]

Chris Gerhart of Bog Mountain Pottery will be offering pottery classes for ages 11 to 17 on the last Tuesday of the month, from 3 to 5 PM in the Wilmot Public Library’s Creativity Lab. Starting on Tuesday, September 28, there will be four sessions, including: October 26, November 23, and December 14. Participants will […]

Donuts and Donkeys are Highlights of Wilmot’s First Donut Festival

September 22, 2021 • Saved under Other Organizations

At 1 PM on Saturday, October 2, the Road to Independence non-profit group will bring their wonderful donkeys to Wilmot to kick off Wilmot’s first Donut Festival. Anyone is welcome to sit and read to a donkey. Following this event, at 3 PM, the first annual Donut Festival and contest will take place for amateur […]

Wilmot Community Association Thanks Everyone for Successful Event

September 22, 2021 • Saved under Other Organizations
By Adam Glass 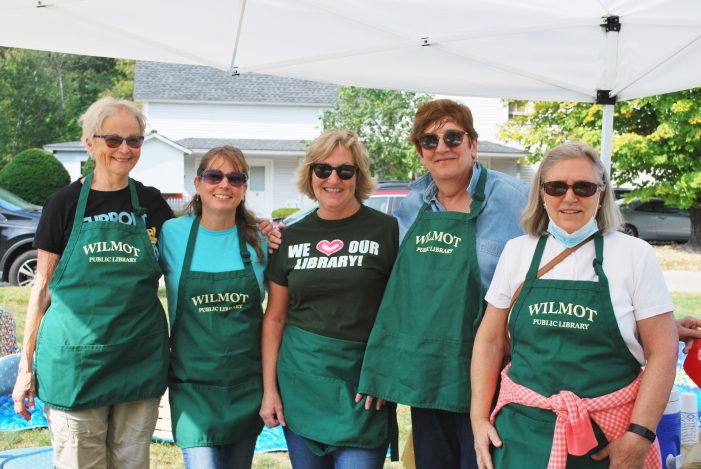 It was a palooza of a day, starting with fun activities for kids and finishing off with a fabulous concert. The Wilmot Community Association’s (WCA) third annual Wilmotpalooza was nonstop fun. Held on September 12, the weather was perfect and there was something for everyone. The Wilmot Volunteer Fire Department was on hand to the […]