Eagle Attempts to Capture a Loon on Highland Lake

﻿﻿﻿ Donna Baker-Hartwell of East Andover forwarded this video, taken by Earle Davis in early October, of a dramatic attempt on the part of an eagle to snatch one of the newer members of the Highland Lake loon family. It is believed that all members of that family are safe and thriving. If anyone sees […]

Flying lessons begin in October for flight to the coast 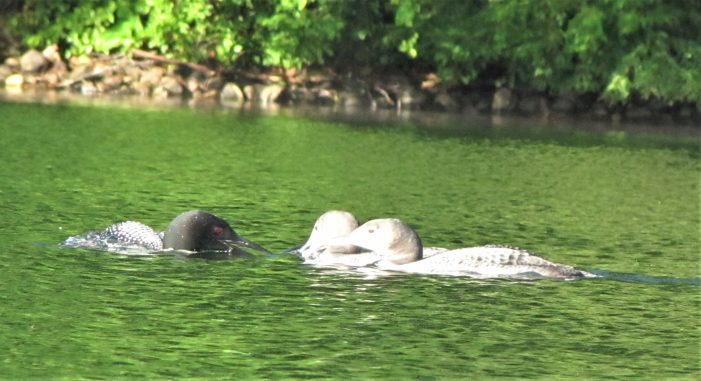 As of September 13, our loon chicks are 78 days old. They look almost as big as their parents.  It has been a successful year for our loon family. I have been keeping a record of the nestings on Highland Lake since the year 2000. Over the past 22 years, we have had 15 chicks […] 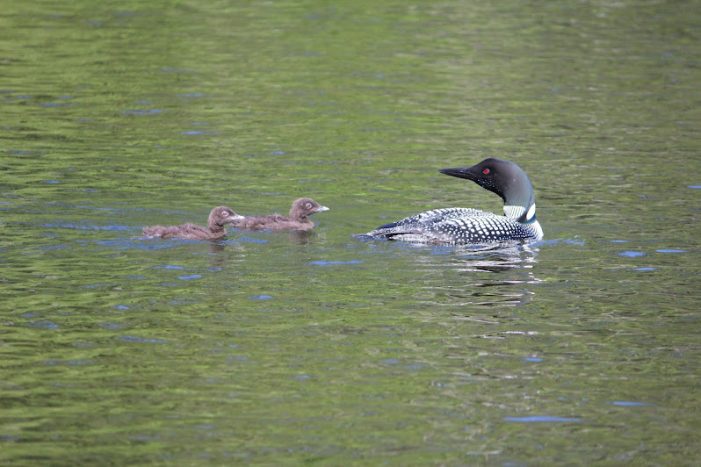 On June 27, after approximately 28 days of nesting, two fuzzy light brown loon chicks arrived on Highland Lake. Because the nest is on the very edge of shore, the chicks tumble into the water and swim shortly after hatching. This year they seemed to hatch just hours apart. It is not uncommon for the […]

Chicks should hatch by June 28

Happy Summer Solstice! As I sit in my kayak on Highland Lake, on the longest day of the year, I can see that “Mother,” or perhaps “Father,” Loon is diligently sitting on the nest. It is a long 28 days of taking turns incubating the eggs. We do not yet know if there is one […] 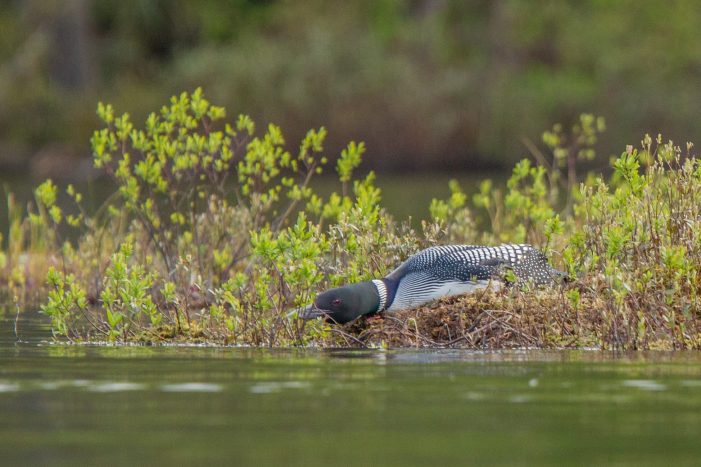 The Loon Preservation Committee (LPC) is reminding the public that from now through mid-to-late July, loons will be nesting throughout the state. Loons nest on lakes and ponds and often build their nests along the shoreline of islands, in marshes, or along the mainland shoreline in protected coves.  Adapted for life in the water, loons […] 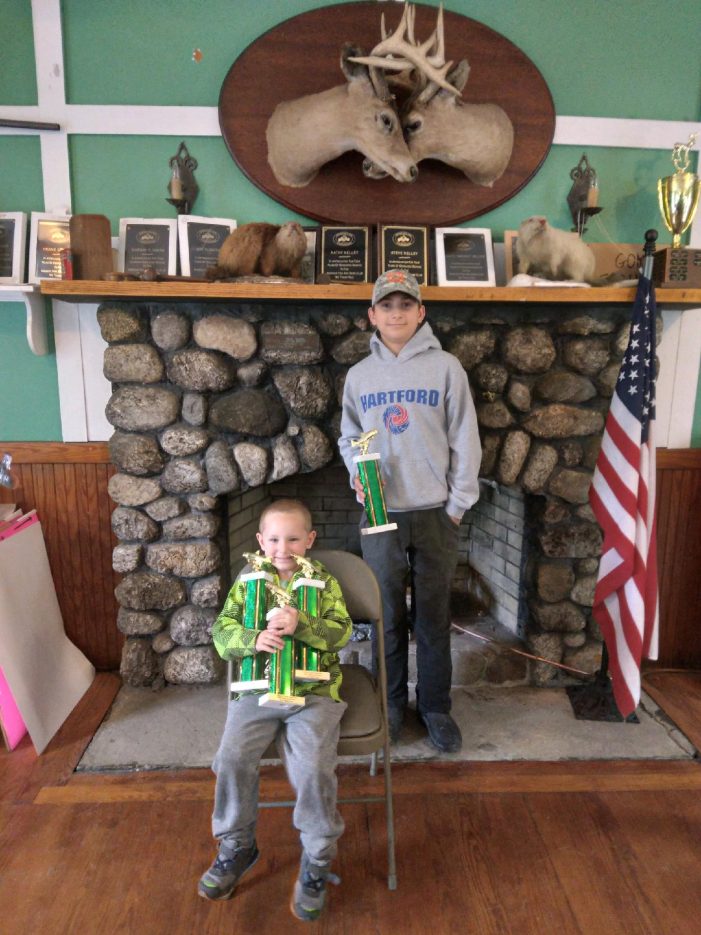 Foxglove is Pretty, but Causes Reactions in Humans and Animals

Tall spikes with flowers are pretty but toxic 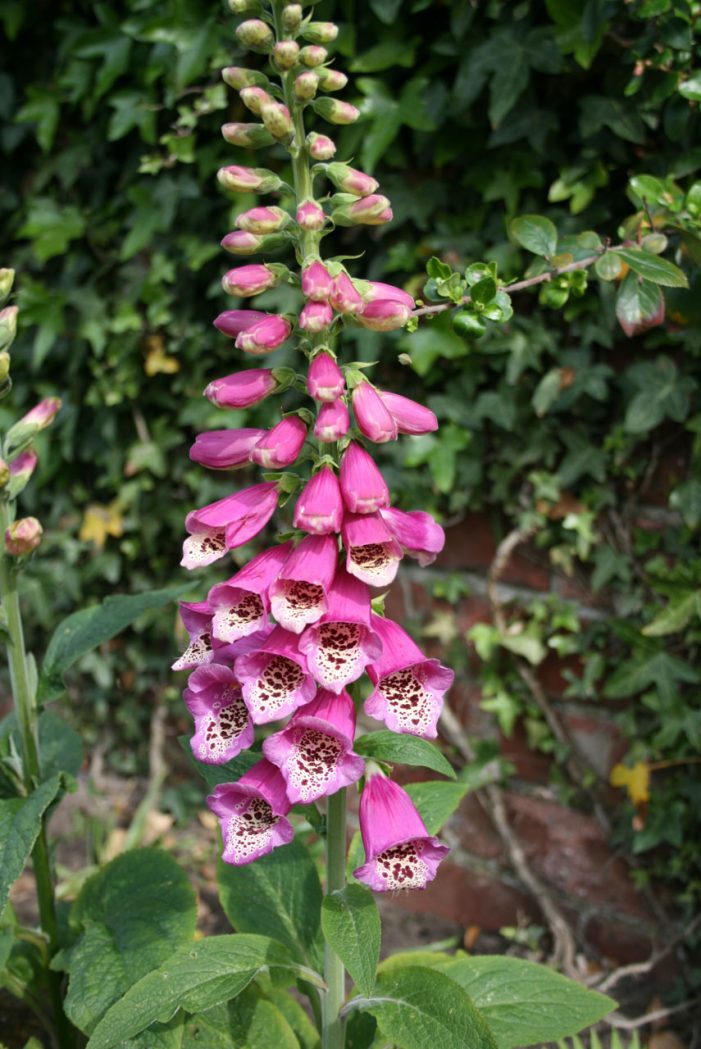 Foxglove is a pretty plant, with tall flowering spikes of colors in purple, pink, yellow, or white. People consider them pretty and like to pick them or have them in their gardens. But their appearance is deceptive in that the plants are actually very toxic, to both people and animals. I learned about the properties […] 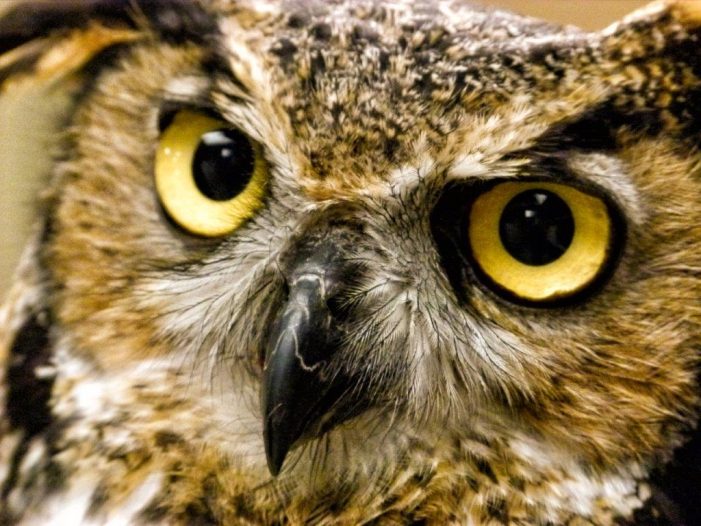 Community of paddlers is "one big family" 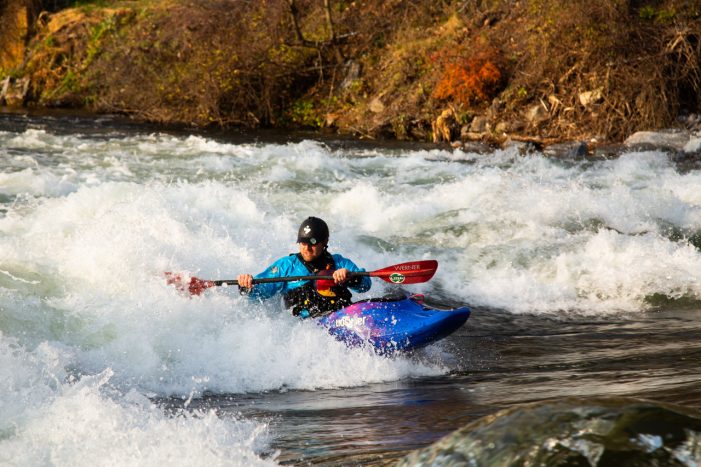 Franklin Falls’ Revitalization made a commitment to free outdoor infrastructure years ago. This has been a story that folks have heard around the state. The excitement and vibrancy of this small city continued on April 16 when Jackson Kayak, a Tennessee-based company and a leader in the paddlesports industry, came to Franklin Falls for a […]

Woods are driest and most vulnerable in spring

April 17-23, 2022 is Wildfire Awareness Week in New Hampshire, and it’s a perfect opportunity for everyone to learn more about wildfire in our state as well as what we all can do to protect the forest resources that are so important to our day-to-day lives. You may know that, at 82% forest cover, New […]