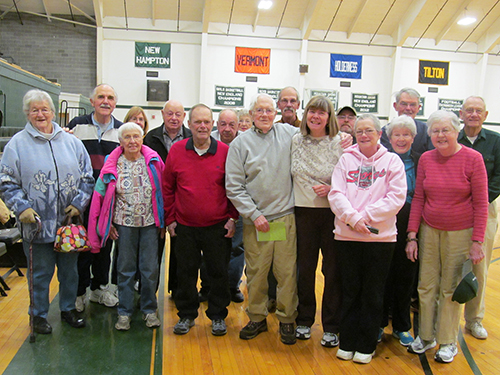 Almost never misses a day of walking at Proctor

February 5, 2014 • Saved under Other People News
By Harvey Best 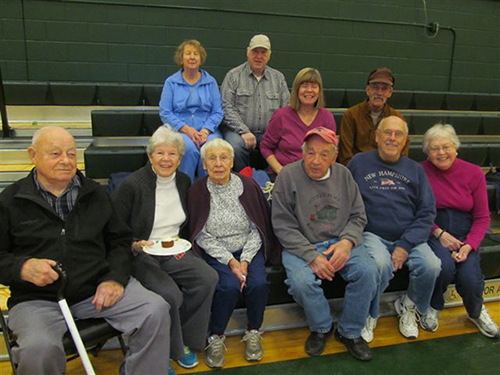 Gina Reich was named to the Dean’s List for the Fall semester at Colby-Sawyer College in New London. She is a senior liberal arts major. 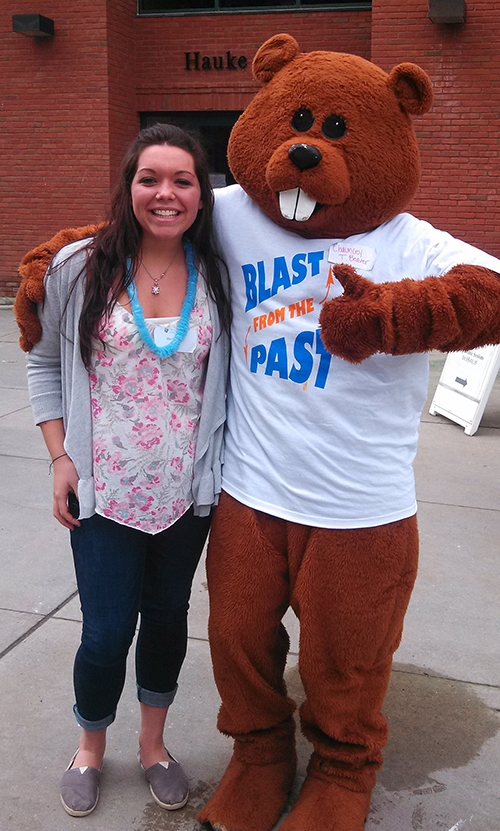 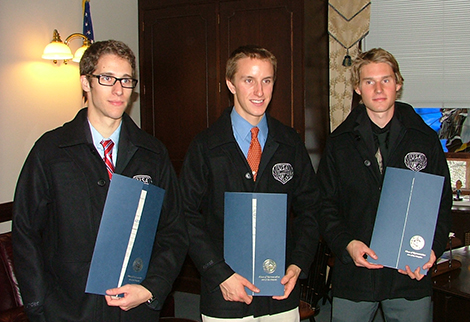 In August, Nick Fairall of Andover, Nick Alexander of Lebanon, and Chris Lamb of Andover finished first, second, and third respectively in the Large Hill US Ski Jumping Championship at Park City, Utah. Alexander and Fairall followed that with first and second place finishes at the Normal Hill Championship at Lake Placid, New York in […]

Trip to Disc Dog World Finals was "experience of a lifetime"

December 2, 2013 • Saved under Other People News
By Mackenzie Donovan, for the Beacon 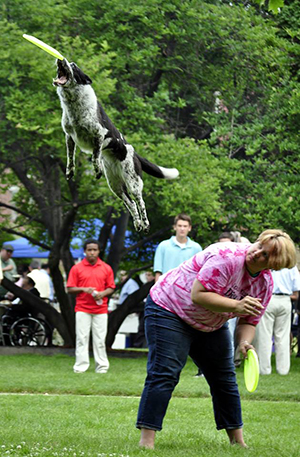 In October, Andover resident Jessica Davis and her dog Gracie needed donations to help send her and her friend Laura Campbell to Georgia for the Disc Dog World Finals. Thanks to the help of this wonderful community, Jessica and Laura were able to attend. The dogs did exceptionally well, and it is an experience they […]

November 14, 2013 • Saved under Other People News
By Kerrie Scott 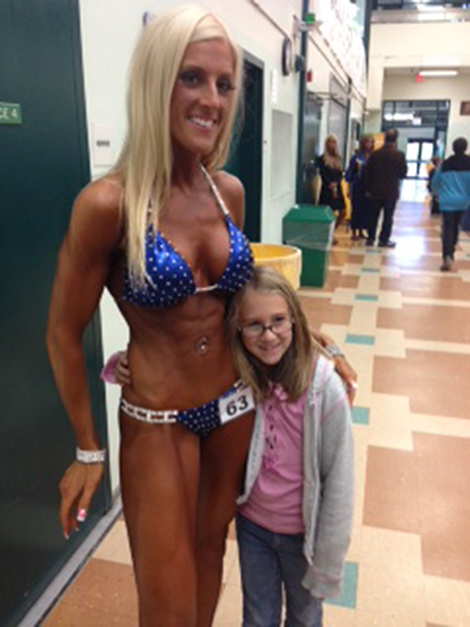 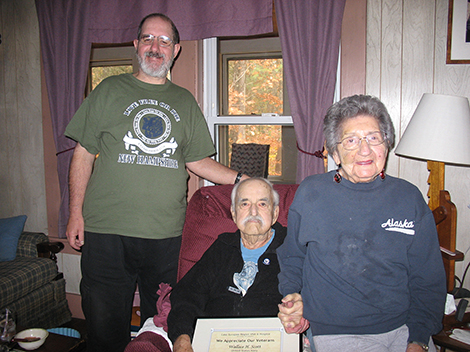 Wallace Scott, a US Navy veteran, was honored on October 22 by Lake Sunapee Region VNA and Hospice (LSRVNA) for his military service to our country. Scott enlisted in the Navy in 1944 at the age of 16 and served for three years as a radioman on a torpedo bomber. When asked about his military […]