Recently, approximately 20 one-gallon cans of paint were left on the side of several town roads.  The highway crew picked them up, dried them out, and properly disposed of them. If you are unsure of how to dispose of something, please ask the Transfer Station attendants. They are trained in all kinds of disposal regulations.  […]

There will be two public hearings

October 19, 2021 • Saved under Committees
By Andover Planning Board

Suppose that you are the owner of a hypothetical 20-acre parcel in rural Andover and you wish to subdivide and develop that buildable parcel in a way that maximizes your financial return for housing development. Today’s subdivision ordinance would tend to steer such a 20-acre landowner towards creating a “suburban” housing development of 10 two-acre […]

The Town of Andover’s Recreation Committee has been hard at work planning and executing this fall’s soccer season. Soccer program co-directors Abby Webster and Scott Allenby have helped oversee teams at the kindergarten through second grade, third and fourth grade, and fifth and sixth grade levels. In total, 73 Andover youth are participating in soccer […] 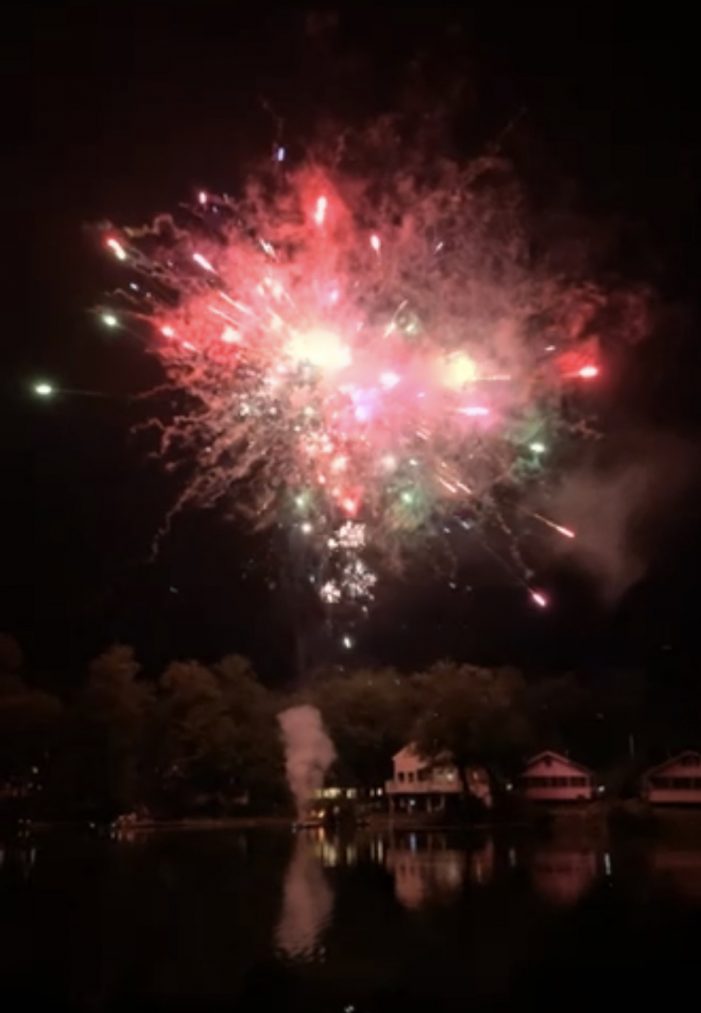