January 16, 2014 • Saved under News
By Andover Board of Selectmen

Once again, the issue of semi-annual tax billing was brought before the Andover Board of Selectmen at a selectmen’s meeting in November. Analysis shows that the cost to the Town of borrowing money is not insignificant. From 2006 to 2012, the Town has paid $79,602.70 in interest to borrow money in order to pay our […]

Annual “Round Tuit” is foundation of local support 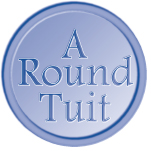 It’s that time of year again – time for Andover residents, all of whom receive the Beacon in their mailbox each month at no charge, to make a voluntary contribution for 2014 to help keep the Beacon going. If you receive your Beacon at an Andover address, you should find a “Round Tuit” envelope in […]

Health Insurance “Navigator” to Speak in Franklin and Andover

In Andover on January 22

December 6, 2013 • Saved under News
By Vicky Mishcon, Board of Selectmen

The Board of Selectmen propose to take advantage of the present state of the economy and the historically low interest rates to address the Town’s roads and bridges. We will present a warrant article at Town Meeting asking for authority to take out a loan or bond to pay for the proposed projects. Below is […]

Marks a significant step toward sustainability 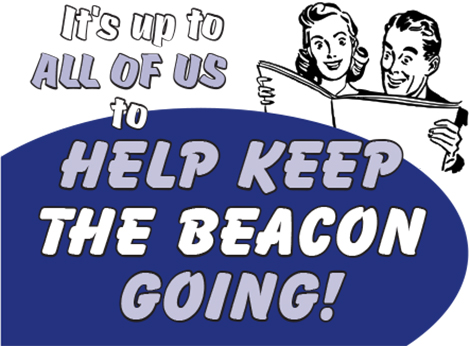 I’m very pleased to announce that our first-ever canvassing campaign for The Andover Beacon raised well over $6,000 and brought to 330 the total number of Andover households who have donated to the Beacon this year. That puts us just over half-way to achieving long-term sustainability for the Beacon, which we calculate will require about […] 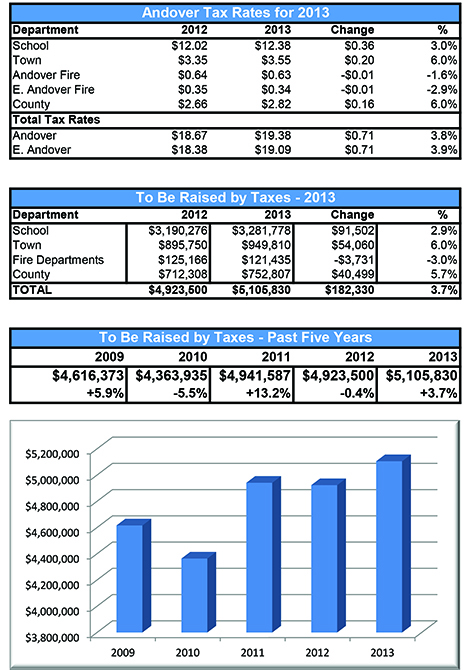 We are all deeply saddened by the loss of Councilor Ray Burton, New Hampshire’s public servant and champion of the North Country. His dedication to the citizens of New Hampshire was unparalleled, and he will be sorely missed. A memorial service celebrating the life of Councilor Burton will be held on Saturday, December 14, at […]

November 26, 2013 • Saved under News
By Duncan Coolidge, Board of Selectmen 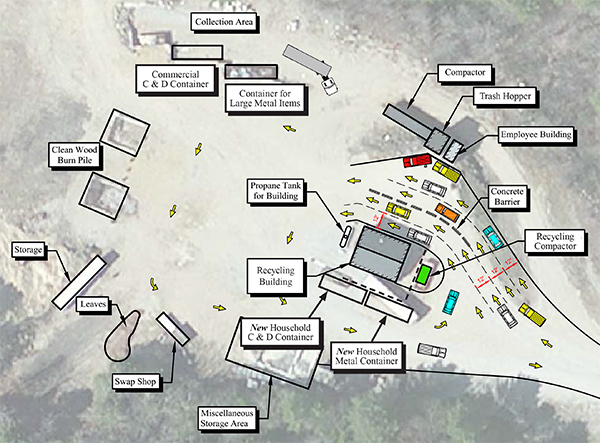 When you visit the Andover Transfer Station, you will see that some major changes are in progress. You will see a new compactor for recyclables; a new four-lane drive-through pattern, with two lanes for recycling and two for trash; and a new barrier between the recycling lanes and the trash lanes. In addition, there were […]

Join the Lions at 5 PM at the Town Hall 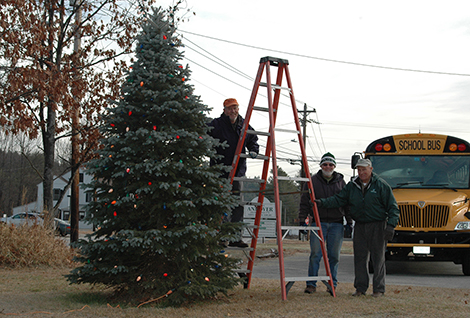 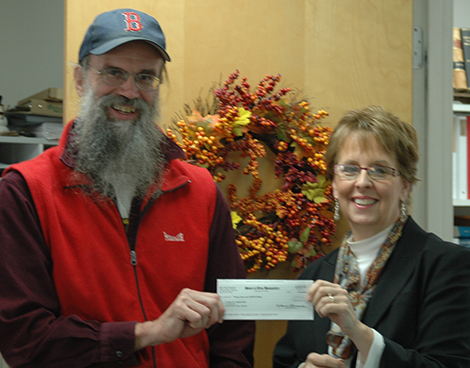 A good scare! I’m talking about the delightfully scary, even bone-chilling Halloween event that Jason Roy, Sean Clark, Kyle McGrath, and their outstanding team created this year. I heard that there was a near-faint involved, so expertly was the haunted house on Lawrence Street put together. But there was something for all ages, as there […]