Safety Services Exercises at The Parsonage

Andover, Franklin, Wilmot, and Salisbury practice as a team 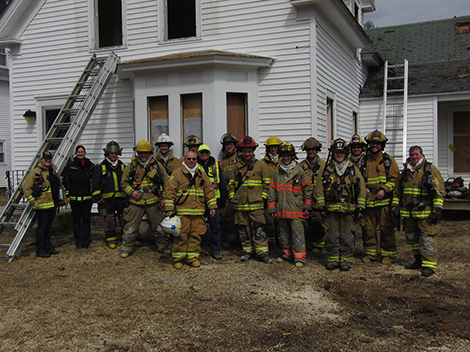 The Parsonage, a 19th-century extended cottage on Proctor Academy’s campus on North Street, was used until recently as a faculty residence but has since been gutted in preparation for demolition and the construction of a new dormitory. The school made the facility available to the safety services teams from Andover, Franklin, Salisbury, and Wilmot for […] 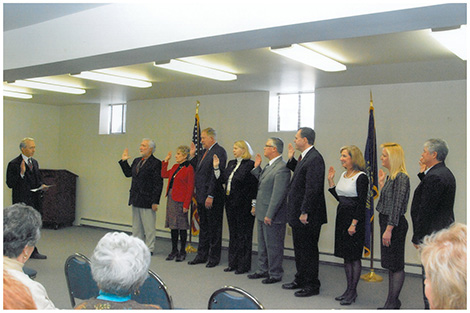 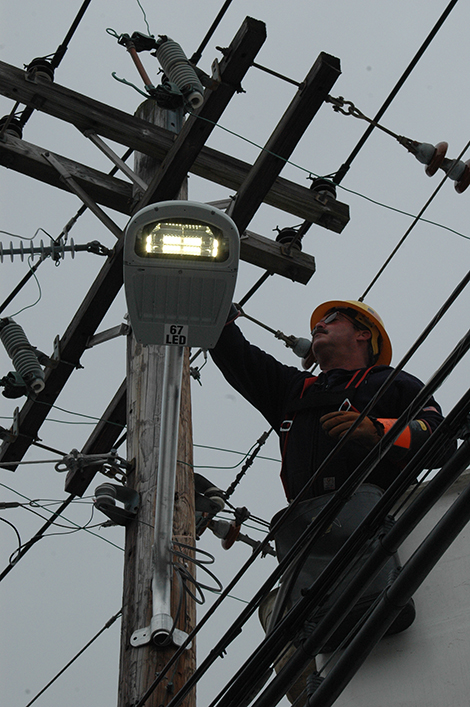 Workers from New Hampshire Electric Co-op (NHEC) installed new LED street lights on Main Street in Andover last month. The old-technology bulbs had dimmed over time, so for safety and energy efficiency, the Andover Energy Group worked with NHEC to change the fixtures to LEDs at no cost to the town. The LEDs give brighter […]

Overall increase of about 4% compared to 2012 budgets

Budgets for 2013 for the Andover School District, the Town, and the Fire Departments have been finalized by the Budget Committee and will be presented to voters at the annual meetings. The finalized budgets are the same as discussed in detail in the front-page article in the February issue of the Beacon. The net 2013 […]

The Andover Town Report underwent apparent and essential changes this year, increasing from 5.5 by 8.5 inches to 8.5 by 11 inches, the size of standard letter paper. The Board of Selectmen made the decision as a solution to a major problem: how to fit considerably more information in the Town Report without spending significantly […]

The New Hampshire Division of Homeland Security and Emergency Management is encouraging state residents and visitors to take precautions in advance of a major winter storm that is expected to strike New England beginning tomorrow. “There is still uncertainty about the exact track of this storm, but it seems certain that New Hampshire will experience […]

February 5, 2013 • Saved under News
By Kenston Dearborn for the Beacon 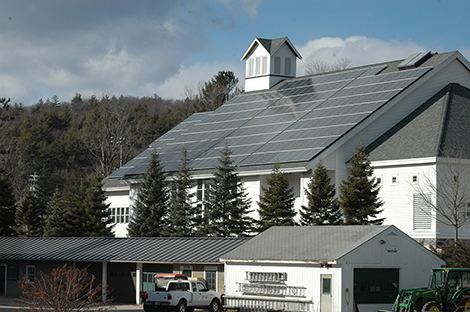 Two local schools have seen the value in making a commitment to harnessing solar energy. Both Colby-Sawyer College in New London and Proctor Academy in Andover are prime displays of harnessing the sun’s abundant energy while not spewing waste into the atmosphere or into the environment. You can see Proctor’s solar array when you drive […]

Candidates needed for Selectman, School Board, and more.

With Town Meeting coming up in March, it’s time to think about who’s going to fill all the positions in town government and in the school district to keep the wheels turning smoothly. The following is a run-down of what offices will be on the ballot in March and what the incumbents may be planning. […] 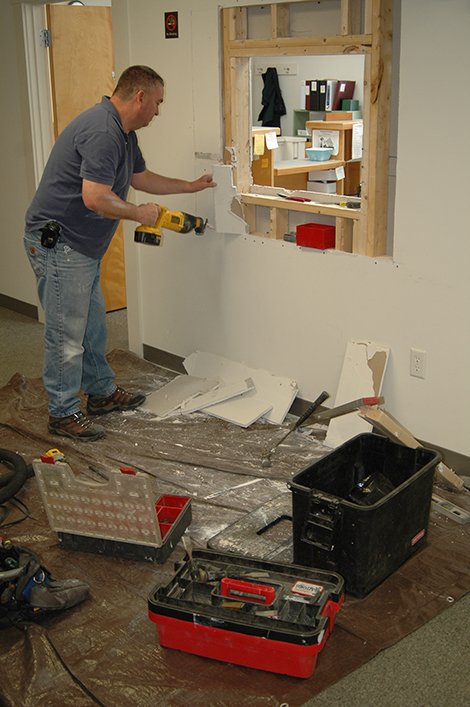 The new year brings new and necessary changes to the Andover Town Offices. Improvements to safety via the Department of Labor, adjustments to Town personnel and their hours, and technological upgrades are all in effect. Progress is essential to the Town, and the Board of Selectmen is confident these changes will prove to be valuable. […]