Despite the many challenges we all faced in 2021, The Andover Beacon delivered another 11 issues at no charge to every mailing address in Andover … our 17th year of uninterrupted service to our community! More than just a monthly newspaper, the Beacon also provides the community with a robust website at AndoverBeacon.com — including […]

Crosby/Gilbert Post 101 of the American Legion was chartered in Andover in the year 1947.  The Post was very active for a number of years.  As with other organizations, it went into decline with a loss of membership.   In the year 2015, with the help and guidance of the state American Legion, the Post became […]

Fines used to be assessed for missing meetings

Did you know that in colonial times there were mandatory weekly town meetings? When the people decided town meetings should be less frequent, they became monthly mandatory meetings. Eventually, annual town meetings were instituted, but they were still mandatory and one’s absence resulted in a fine.  As town meetings evolved and colonists became more empowered […]

To the inhabitants of the School District in the Town of Andover qualified to vote in District affairs: You are hereby notified to meet at the Andover Elementary/Middle School Gymnasium in said District on Monday, the 7th day of March 2022, at 7 PM to act upon the following subjects: Article 1: To see if […] 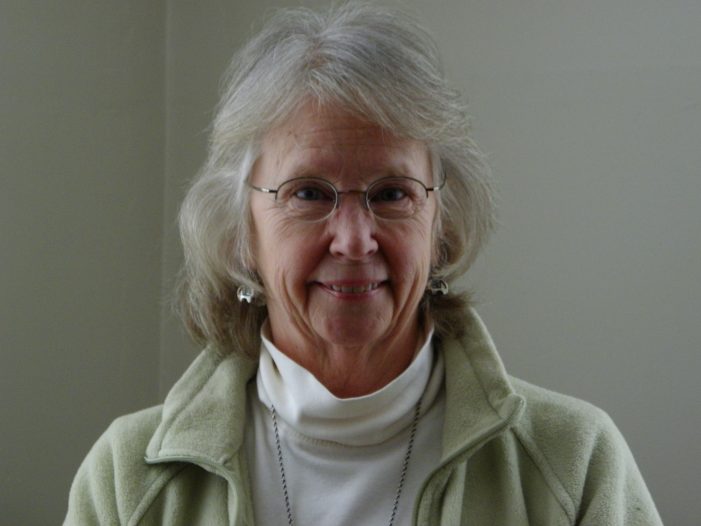 Having served for three terms on the Board of Library Trustees – and as treasurer for those years – I welcome the opportunity to serve a fourth term.  The board, along with our dedicated librarians, has worked hard to expand the special programs offered to the community and to provide Andover residents of all ages […] 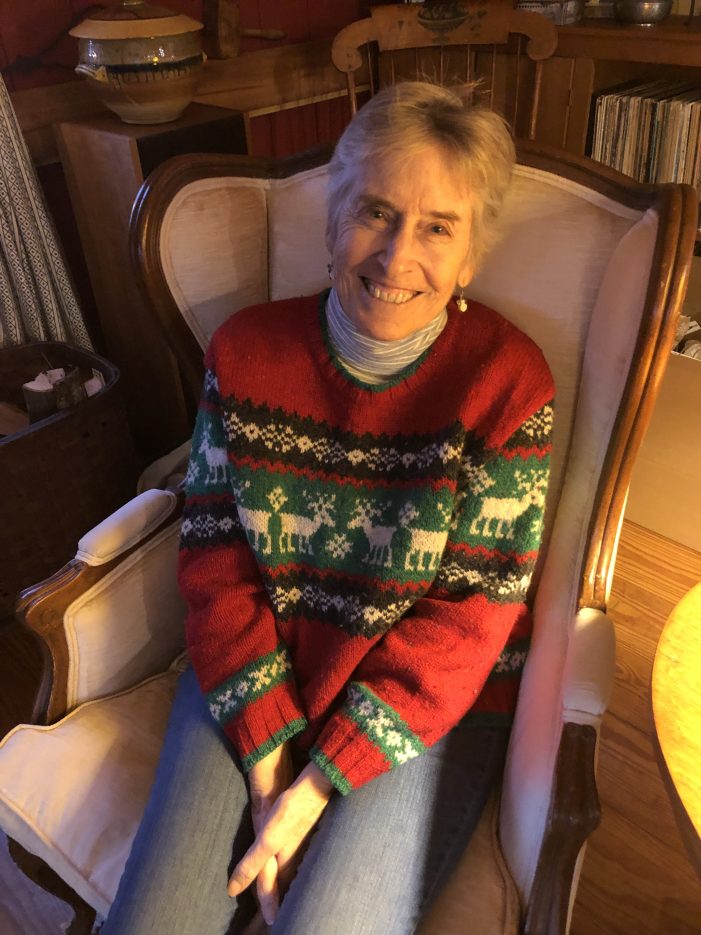 I love libraries. Entering and allowing my eyes to be snagged by a particular cover or title causes me to drop everything and tune out the world for a while. Surfacing from the book-induced trance, I find two or three volumes in my arms that have nothing to do with what I was initially seeking. […]

Victoria Mishcon, Candidate for Supervisor of the Checklist

My family has been living in Andover since 1987, thirty-five years already! I’ve had many opportunities to serve my community while raising our two children here. I’ve served on the board of the East Andover Village Preschool, the Andover School Board, and the Andover Select Board. Two years ago I was appointed to finish the […]

My name is Shirley Currier and I’m running for School Treasurer and Town Treasurer.   I graduated from Hesser Business College. I did the accounting for the Andover Village Store and Currier and Phelps Inc. for 30+ years.  I was the treasurer for 40+ years for the Andover Fourth of July Committee, and treasurer of […]

My name is Lisa Meier and I have resided in Andover since 1973.  There is no other place that I would want to reside. Married since 1979, my husband and I raised two children in this very special town.  Many of you know me from my 21 years as an Insurance Agent; Clerk / Treasurer […] 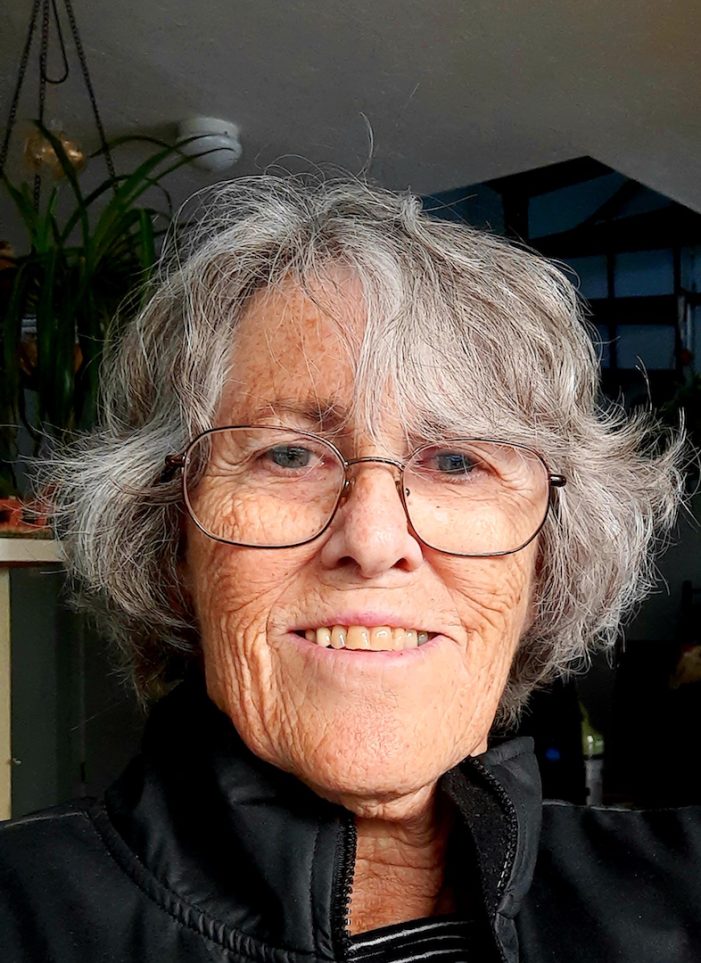 For the last year and a half I have spent Mondays from 6 to 8 PM attending Select Board meetings at the Town Hall meeting room.  In that time I have learned quite a bit about what is involved in keeping Andover running smoothly and staying within a budget, while addressing many issues that are […]