When the National Ski Areas Association put out the call for member resorts to join in the NSAA Climate Challenge this year, Ragged Mountain answered with a resounding “Yes,” along with the other four ski areas in the Pacific Group Resorts, Inc. portfolio.  NSAA’s Climate Challenge initiative has been around for several years, and more […]

The Refinery Restaurant Plans to Open in June

A place where the community can gather

Owners Brian MacKenzie, Linda MacKenzie, A.J. Giglio, and Aimee Giglio are nearing the finish line for the opening of their restaurant, The Refinery. With most of the work complete, they are tying up loose ends and getting ready to open in June. I visited their location at 4 Mill Road in Andover recently. Inside, I found […]

As a salon owner, change is always in the air. Hair styles evolve with fashion, and as a stylist this is important. You need to keep things current!  I have been a cosmetologist for over 37 years, and have been a salon owner for almost 18 years. I have always said that this is a […]

‘The Refinery’ Restaurant to open in Former Belletete’s Store 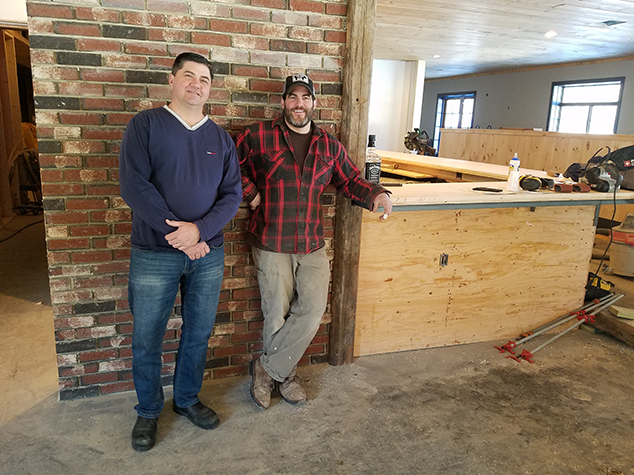 Brian MacKenzie and AJ Giglio are hard at work on The Refinery, a new neighborhood restaurant and bar coming to Andover. They’re transforming the old RP Johnson (Belletetes) showroom on Mill Road with open seating for up to 100 diners to enjoy refined tavern food like sandwiches, steaks, and seafood, plus a grab-and-go market with […] 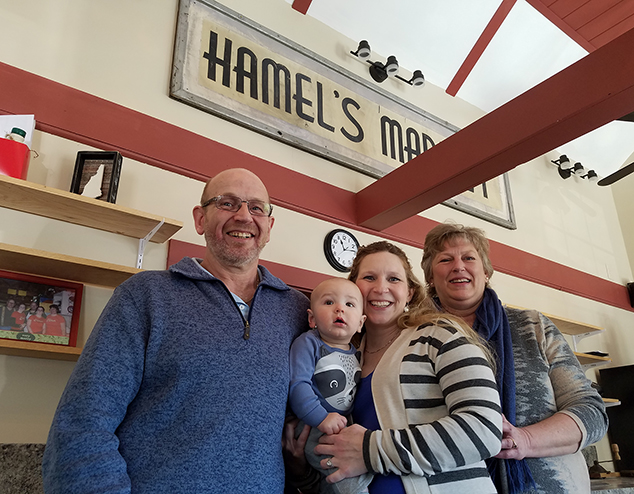 Not your average breakfast or lunch 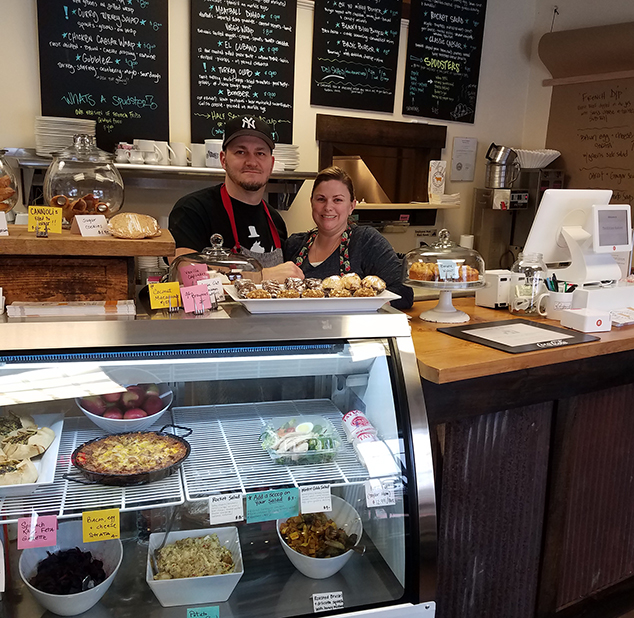 Looking for something a little different for breakfast or lunch? The Kitchen Eatery and Catering located at 46 Main Street might be the answer! Their website calls the food “Innovative craft food, made  a little different, but not over the top.” Owner and Chef, Michael Preete takes pride in cooking the meals from scratch. […]

With the backdrop of a perfectly blue sky, I had the opportunity to watch the FireFLY 6 PRO robotic aircraft take flight in a large field and witness it’s capabilities. The aircraft is developed and assembled right here in Andover by a startup company called BirdsEyeView Aerobotics. In the last few years many types of […]