September 18 to 22 at Odell Park in Franklin

Franklin Savings Bank will host its 26th Annual Charity Softball Tournament on September 18 – 22, 2019 at Odell Park in Franklin. All proceeds raised throughout the event will benefit local youth softball and baseball programs. Raffle prizes and concession food donations are welcomed and appreciated; all contributions will receive acknowledgement throughout the week-long event. […] 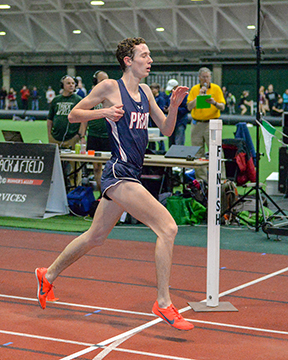 Andover’s Reynolds family continues to shine when it comes to being fast runners. At the recent high school Division II Championship Games, Sophia and David Reynolds both won in the 3000 Meter Event. David set a school record with a time of 9:00 minutes. Sophia, a freshman at Merrimack Valley High School, not only won […]

Three students qualified for the Middle School Meet of Champions 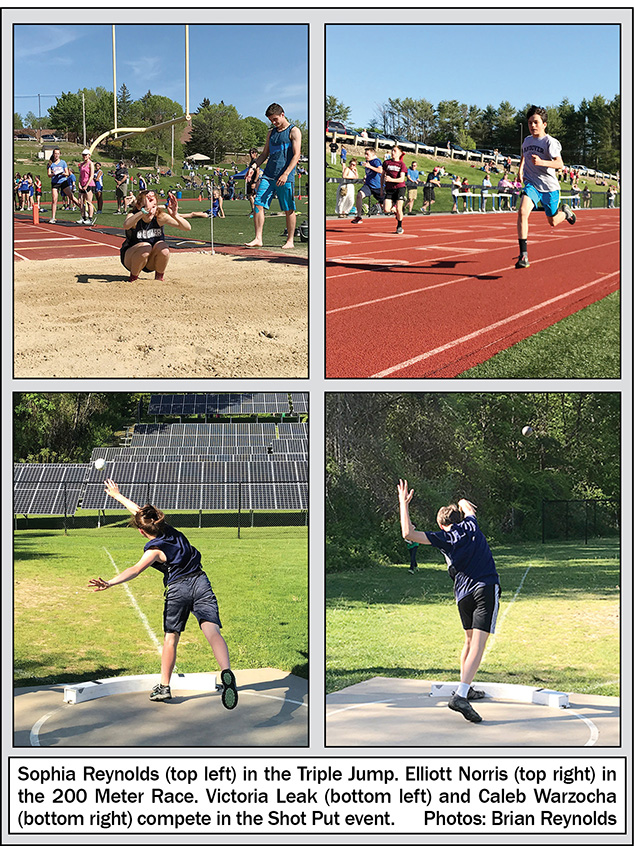 The Andover Middle School track team started practice on April 1st.  Twenty six excited middle schoolers from 5th through 8th grade were ready to show their skills running, jumping, and throwing.  The weather had other ideas, and combined with limitations on running around the school due to construction we had to be creative on our […] 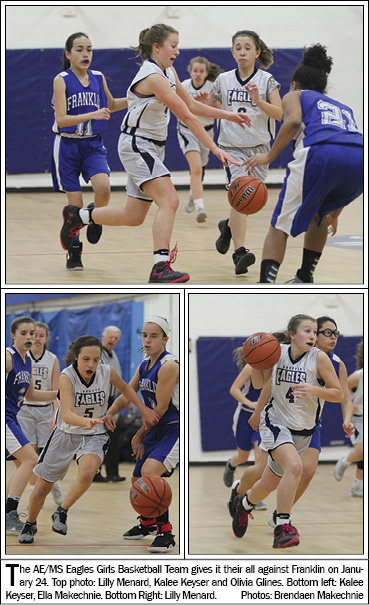 Cleared a high jump of 6 feet. 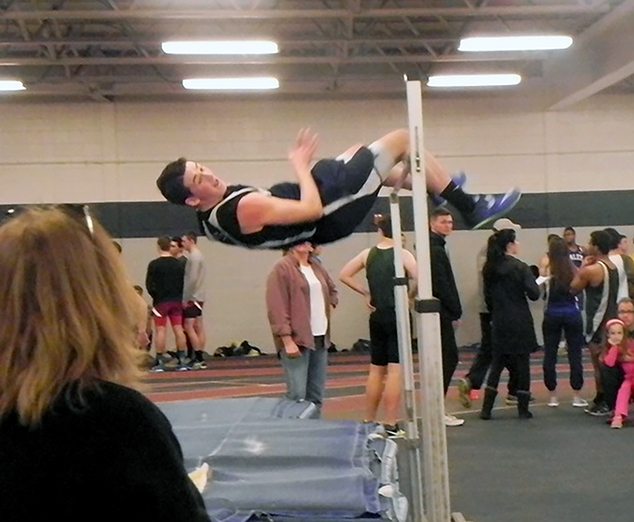 Over seventy youth have signed up

The Town of Andover Rec Committee is excited to yet again offer youth basketball to children in Grades 1-6. This season, we have over 70 children signed up to take part in the program, including 23 first and second graders who are taking part in clinics each Sunday afternoon. Program directors Scott Allenby and Jen […]

Won three out of four games! 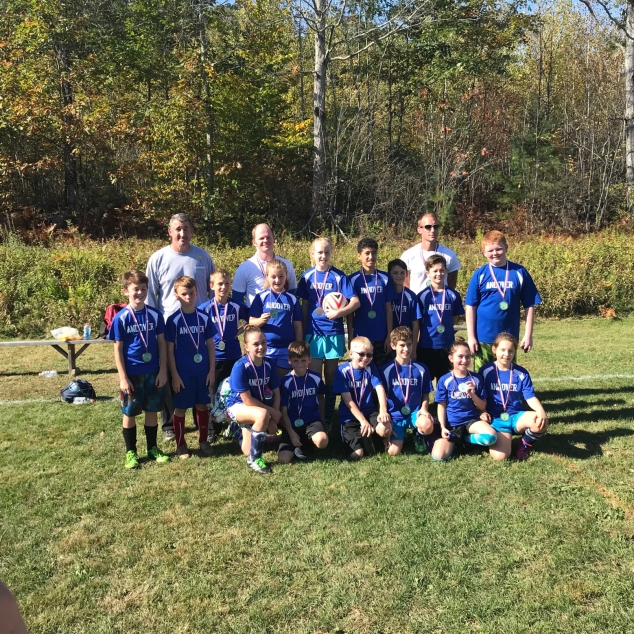 Another soccer season has come and gone for the Andover Recreation Soccer teams. The fifth and sixth grade coed team was coached by Owen Bendixsen and assisted by Dan Mori and Nick Welch. The team made the C Division Tournament for the Merrimack Valley Soccer League held on October 14 at the Bradford fields. The […] 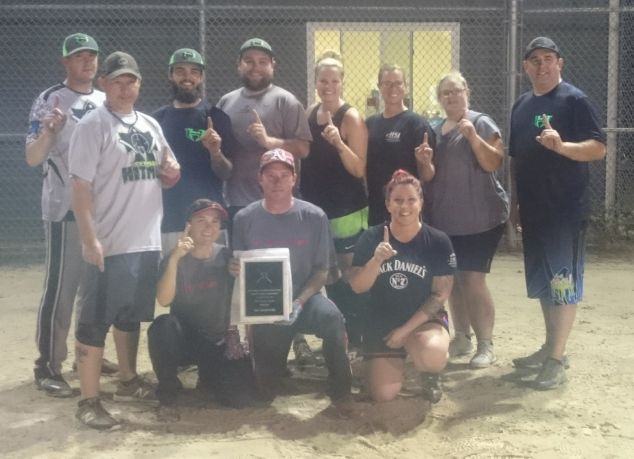 A total of 16 teams swung the bats at the 24th annual FSB Charity Softball Tournament which took place September 20 through September 27 at Odell Park in Franklin. The event raised over $6,000 and will be donated to local D.A.R.E. programs and other youth drug prevention programs. Hoof Hearted edged out Patrangie for this […]

September 20 thru 29 at Odell Park

Franklin Savings Bank will host the 24th Annual Softball Tournament for Charity on Wednesday, September 20 through Friday, September 29 at Odell Park in Franklin. All proceeds raised will be donated to local D.A.R.E. programs and other youth drug prevention programs. Teams are coed and participants must be 13 years of age or older to […]