Grandparents’ Day and the classroom party were a blast 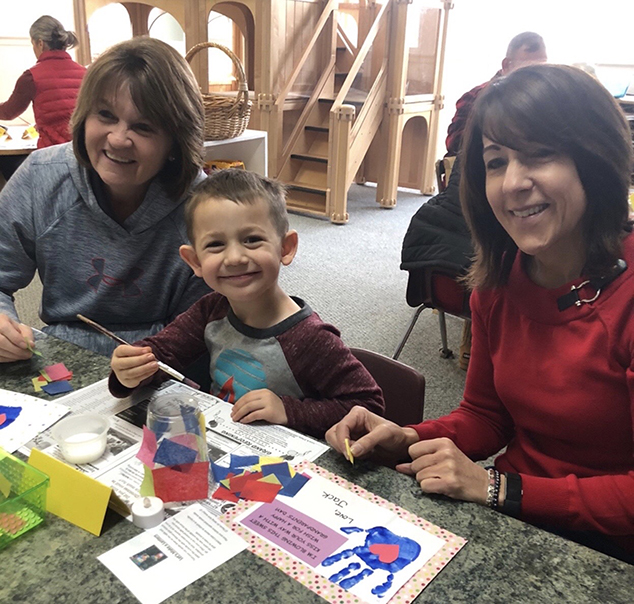 We had a wonderful holiday season at EAVP, with Grandparents’ Day, and a classroom holiday party. Grandparents’ Day was a huge success with 25 grandparents in attendance!  We met grandparents from near and far. We showed our visitors what our Morning Meeting looks like, including some yoga, songs, and a story. We then worked together […] 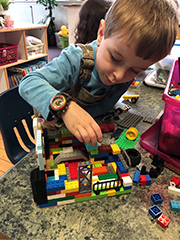 At the end of October, we held our Creepy Crawl 5K Fundraiser. Thank you to the many area businesses who were event sponsors, and to all of you who came out to run or walk the course. Even with the rainy weather, our event was a success. We have high hopes that one of these […] 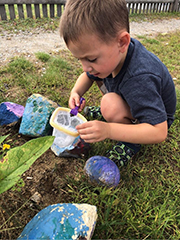 This year we welcomed 14 new children to our little school, joining the 11 children returning from last year. We have had a fabulous first month!  The first few weeks of school are all about getting to know each other and the daily routine. Our returning children have done a great job of mentoring and […]

We had a wonderful holiday season at EAVP, with Grandparents’ Day, and a classroom holiday party. Grandparents’ Day was a huge success with a record 43 grandparents in attendance! We met grandparents from near and far; Andrew’s grandparents were here from Chicago and Crosby’s Grandpop flew up from Florida for the event!   Our friend, […]

Colby-Sawyer College’s Master of Science in Nursing (MSN) program has been granted accreditation by the Commission on Collegiate Nursing Education (CCNE). CCNE ensures the quality and integrity of academic nursing programs through its robust accreditation process, serving the public interest by assessing and identifying programs that engage in effective educational practices. The initial five-year accreditation […]

May 30, 2017 • Saved under Other schools
By Judith Perreault

In a 1950 issue of the Blue and White Banner there was a piece called “Mirrors”. Here are some excerpts: “What is a mirror? A piece of glass into which one peers hoping with every look to find himself more beautiful. To some it is, but to me a mirror is more than a looking […]

Colby-Sawyer College will expand its exceptional nursing education options this fall and offer its first graduate program, a Master of Science in Nursing (MSN). In collaboration with Dartmouth-Hitchcock (D-H), the college’s longtime partner in the health professions, Colby-Sawyer developed the 37-credit program to meet the demand for higher education of the advanced generalist nurse. Program […]

Can be completed in as little as 16 months

This fall Colby-Sawyer College will offer an online Registered Nurse to Bachelor of Science in Nursing degree that can be completed in as little as 16 months. The courses emphasize engagement with faculty who are members of Colby-Sawyer’s Department of Nursing and Public Health. Colby-Sawyer College is the long-time affiliated Nursing Program for Dartmouth-Hitchcock Medical […]